Floyd “Money” Mayweather and DJ Khalid agree to pay SEC more than $700,000 in fines for "touting" ICOs without disclosing payments. 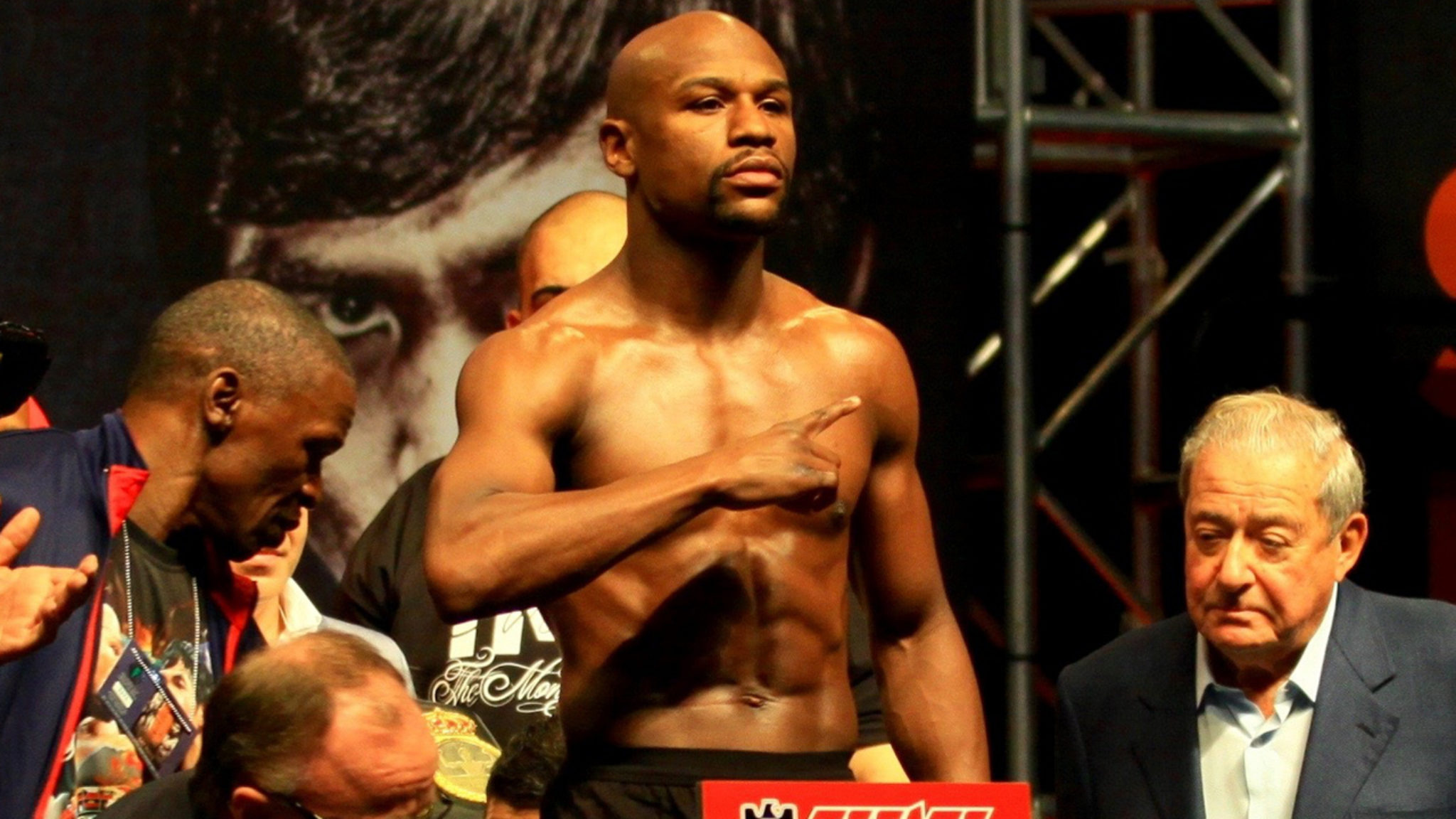 No one stays undefeated forever, and pro boxer Floyd Mayweather (50-0 in the ring) is taking this one on the chin.

On Thursday, the U.S. Securities and Exchange Commission announced settled charges against Mayweather and producer extraordinaire Khaled Mohamed Khaled (better known as DJ Khaled) for "failing to disclose payments they received for promoting investments in Initial Coin Offerings (ICOs).” It’s the first time the SEC has brought charges against individuals for publicly endorsing ICOs, the Commission notes in its press release.

In language that comes straight out of the "SEC enforcement action" template, the SEC says Mayweather and Khaled neither admitted nor denied the charges but have nevertheless agreed to pay up. "Money" is now $614,775 lighter after disgorgement and other penalties while Khaled skates with fines totaling $152,725.

The penalties appear to be commensurate with the amount each allegedly received for illegally "touting" ICOs that the SEC claims involved the sale of securities. The regulator alleges Mayweather received $100,000 from the previously maligned, ICO-funded Centra Tech, as well another $200,000 from other ICOs in exchange for social-media posts pumping their sales. Khaled was paid $50,000 by Centra Tech to promote its ICO, according to the SEC's complaint.

To top it off, both men have agreed to bans preventing them from promoting the sale of any security (token-based or otherwise): Mayweather for three years and Khaled for two. As has also become customary, Mayweather has agreed to cooperate with the Commission in its ongoing "investigation in this matter,” according to the SEC.

Centra was previously charged with fraud by the SEC in April, and its three founders were arrested and indicted for wire and securities fraud by criminal authorities in May. Just over a month ago, both Mayweather and DJ Khaled were slapped with a civil lawsuit brought on by disgruntled Centra investors who claim the celebs helped perpetuate the fraud.

Amazingly, neither Mayweather—who asked to be called Floyd “Crypto” Mayweather in a tweet promoting the Hubii Network ICO in August—nor Khaled ever thought to remove the offending social media posts from their profiles. For the SEC, it’s pretty clear this case was a no brainer.