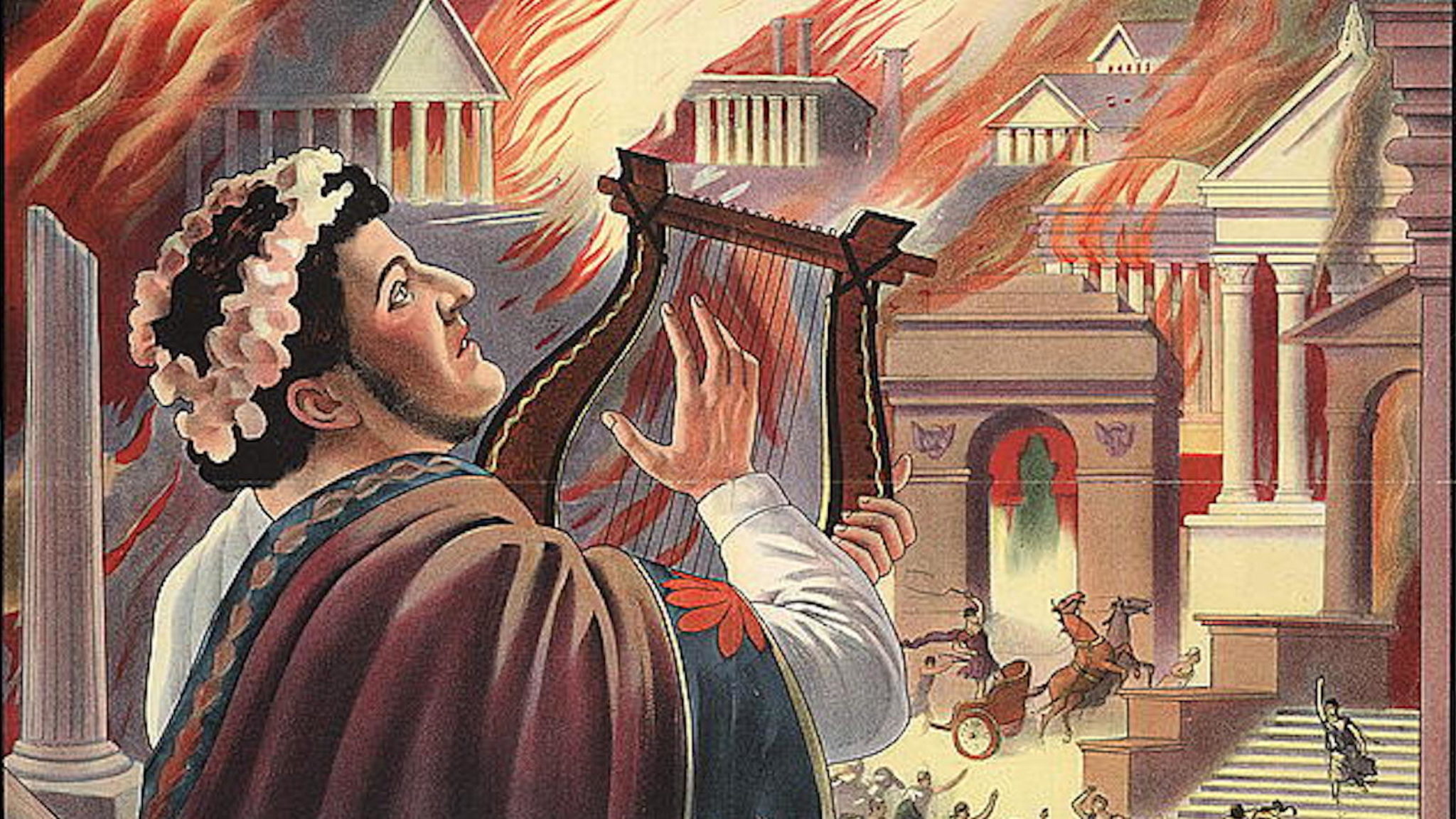 The company that issues so-called stablecoin tether, amid a ruinous plummet in the coin’s value against the dollar, has burnt 500 million tether tokens, 52.8% of the token’s total reserve supply. It’s not literally poured gasoline on the poor things—burning tokens means forwarding them to an address for which nobody knows the private key; it’s like a digital asset witness protection scheme.

Tether’s reason for burning the tokens is that it’s simply fulfilling a promise in its original whitepaper; that it would take tokens out of circulation once circulation exceeded demand. Kasper Rasmussen, the Tether-allied Bitfinex's director of communications, asserts that the burn wasn’t an attempt to re-stabilize Tether against the dollar.

Nevertheless, some observers think the burn will balance the books. To burn the coins, Tether first, presumably, had to buy them. By purchasing its own coins for less than a dollar each, the theory goes, Tether’s dollar reserves will adjust to fit the post-burn supply and return stability to the market.

Others suggest Tether had never backed the 500 million coins with real-world dollars as advertised, and must be destroyed to save face.

But there’s another 700-pound Gorilla in the room that no one seems to want to talk about. It’s not been confirmed whether the reserves were adjusted concurrently with the burn. The burnt tokens were forwarded by Bitfinex, which holds a vast supply of tethers, to the so-called “Tether Treasury,” a cold wallet that hosts redundant tethers. It’s unclear whether Bitfinex, which runs Tether’s issuance, bought these tokens itself or simply minted them. If did mint them, that’s a lot of tethers now off the market—with no corresponding adjustment in prices.

This is all typical of the poorly regulated crypto industry. With no clear means of traversing the uncharted, enormously complex digital landscape, companies can basically buy, borrow, and burn with impunity.

Japan, on the other hand, has opted for a novel approach to regulating the crypto industry—let it regulate itself. On Wednesday, the FSA, a Japanese regulatory watchdog, gave the Japan Virtual Currency Exchange Association, a collective of crypto-minded companies, the power to devise, implement and enforce whatever kinds of crypto regulation it can dream up, according to Reuters. An unnamed official with the Exchange told Reuters that it was “better for experts to make rules in a timely manner than bureaucrats do.”

It’s a far cry from the approaches taken up by other crypto-hungry countries. In the US, entrenched institutions like the SEC and the Commodities and Futures Trading Commission insist on managing the crypto dos and don’ts themselves, despite the agencies’ clear unfamiliarity and discomfort with the industry. In China, meanwhile, the country has gone for the scorched earth approach—crypto is simply banned, and blockchain companies must now submit all KYC data to the government.

Elsewhere, companies are figuring out how to keep blockchain technologies compliant with, well, God himself.

Unfortunately, there’s no cypherpunk revisionist reading of the Qu’ran just yet. The bonds, rather, will simply be a blockchain-based version of a centuries-old “Islamic bond” called a sukuk. Supposedly, sukuks are socially conscious—yield from the bonds is invested in “green” community projects, with any surplus reinvested in the original assets, a self-enriching cycle of financing. That’s what makes them Shariah-compliant. Smart contracts, supposedly, can make this process more seamless, and attract more investors.

It should also help appease the Lord. And if he doesn’t invest, who will?