Ahead of its time

CVL wants to save journalism, so why are so few buying it? 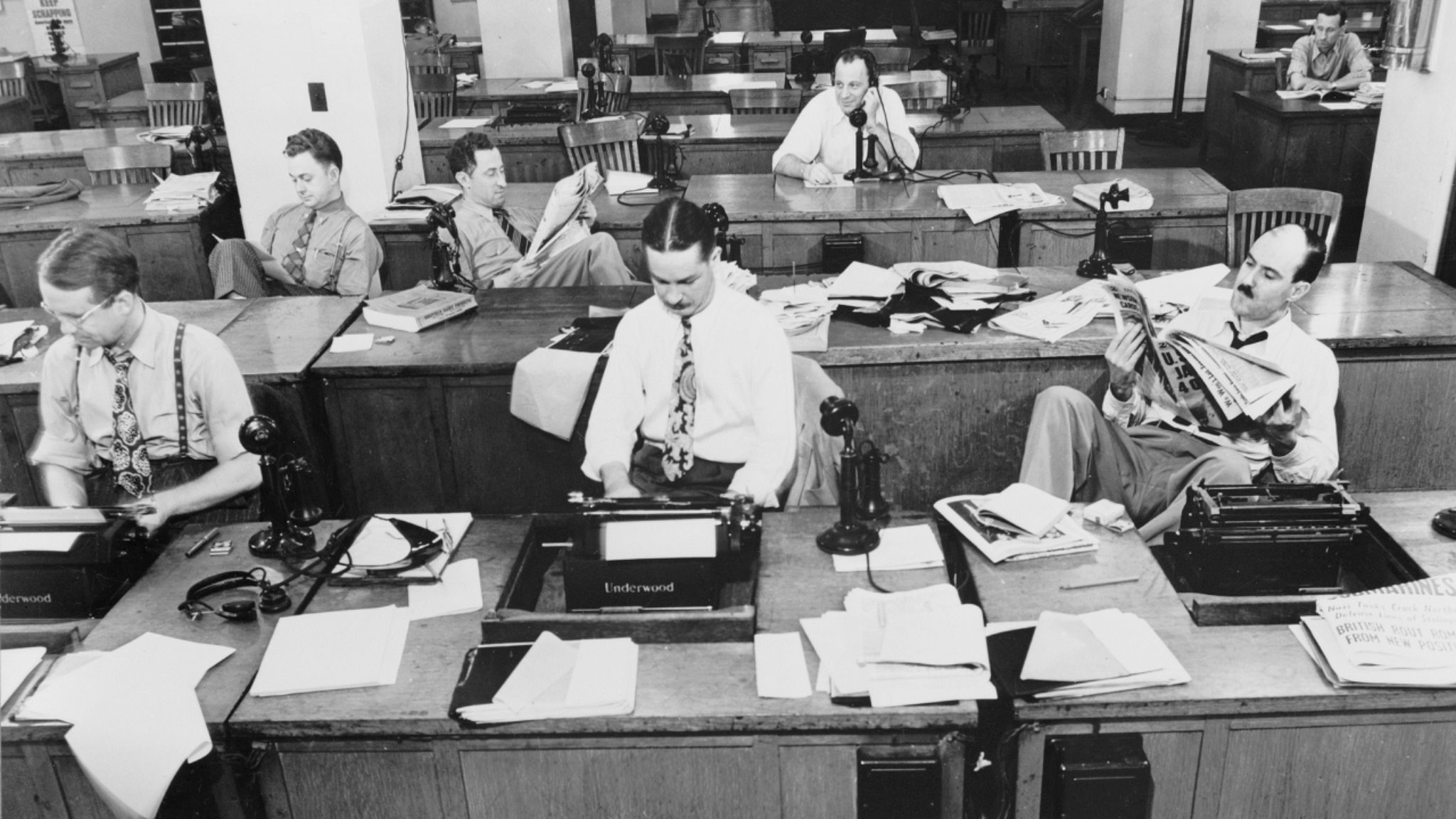 With less than a week remaining in its token sale, things aren’t looking so good for Civil, the decentralized publishing system for journalism. While Civil says the show will go on regardless of the outcome of its ICO, the low turnout so far is clearly not what it had in mind.

Despite an alliance with the Associated Press, and a new partnership with Forbes announced on Tuesday, it has five short days left to hit the soft cap of $8 million in CVL tokens or be forced to refund these stakeholders their money. Thus far, it’s raised nearly $1.4 million via its coin offering. On Wednesday, Civil revealed it has several hundred more buyers “committed” to nearly another $800,000 who are “either stuck somewhere in the process or simply haven’t decided to fulfill their commitment yet,” according to its transparency report.

Undeterred by the odds, the Civil Media Company—the nonprofit behind the Civil “communications protocol for journalists and citizens"—remains “confident there will be a successful outcome” to its token sale, says Matt Coolidge, Civil’s co-founder and marketing lead. Coolidge confirms Civil Media has a “plan b” in place should things not go as planned but says the company’s “singular focus right now” is to see “the token sale through to a successful completion.”

Coolidge did not divulge the company’s backup plan.

There are certainly a few existential factors at play over which Civil has no control. For starters, the cryptocurrency market has been in bear mode since January, and global regulatory uncertainty has finally brought the ICO train to a screeching halt. In other words, the timing couldn’t be worse for a token sale to the public.

And where is that public? More than half of all CVL tokens sold so far were purchased by Civil’s original benefactor (and Decrypt’s), ConsenSys. That means the Civil Media Company has raised less than a million dollars from ordinary, non-institutional investors. That’s a paltry amount compared to, say, an NPR fundraiser, where viewers are ponying up for a product that they use, know and love. Despite the promising sites that have launched so far, Civil’s value will take more time to demonstrate.

Its lackluster numbers are also the result of Civil’s decision to make it difficult to purchase its tokens. That’s by design: Coolidge says CVL is being sold as a consumer token, “which means purchasers must take several specific steps,” like verifying their identities, proving they know how to safely purchase and store crypto, and “demonstrate and working knowledge of CVL,” before they can make a purchase. The process is highly exclusionary, but it isn’t the only reason people are staying away.

Coolidge acknowledges that there’s been a “fair bit of skepticism” regarding Civil, even within the journalism community, adding that a “wait-and-see approach” is understandable given the “uncharted territory” that the project is navigating. That may be, but it also seems like a number of people have already taken a look at Civil and simply can’t wrap their heads around what it is or how it works (despite even our own best efforts to explain it).

To Civil’s credit, the company and its executive team appears to understand that this is an issue and continues to make efforts to better explain its offering while remaining receptive to feedback from observers. Coolidge points to a comment-able, live Google Doc—The Civil Wiki—which aims to “create a workable, relatable definition for people with little context on Civil (or blockchain, for that matter),” he writes in an introductory comment. And this isn’t the only evidence of the company keeping an open mind to constructive criticism.

On October 2, Civil simplified the process of purchasing CVL tokens in a small but not insignificant way. Interested parties can now complete the entire purchase without ever leaving Civil.co and are no longer required to use ETH. This means purchasers can now pay in USD, and first-time crypto buyers no longer have to spend several hours maneuvering through labyrinthine exchanges and wallet browser extensions.

The process still “definitely needs to improve to be more consumer-friendly,” Coolidge says. He adds that “it’s a constant process of iteration, and will continue beyond the [public token] sale itself,” because buyers will “still come to Civil.co and/or Civil-based newsrooms to buy CVL tokens after the sale's conclusion.” Coolidge says, however, that any changes made along the way will not compromise the “consumer token framework” on which the Civil model is based. After all, it is Civil’s principled path that has beckoned its crop of followers.

While acknowledging that improvements must be made, Coolidge says Civil is not going to make any excuses for the slow token sales. “We're thrilled to already have several thousand people registered for CVL tokens,” he says, “and are confident we've got the right foundation in place for a strong network from day one upon the completion of a successful token sale.”

Overall, Coolidge says the response from the journalism community to Civil has been overwhelmingly positively. “We received interest from nearly 600 prospective newsrooms before the CVL token sale even began,” he says. “Obviously, these won't all immediately become Civil newsrooms, but even in the most conservative of estimations, we expect to have 100 newsrooms running on Civil by the end of this year.”

Civil’s cofounder says the company’s partnership with Forbes is a big reason why “folks in the online media business should be excited about Civil.”

“We're trying to do something very new and very different here,” he says. “And if it works, the potential for new revenue streams, new reader engagement strategies and, most importantly, a more sustainable future for journalism, is nearly limitless.”

For these reasons and more, Civil may be ahead of its time. Whether it’s a little too far ahead, we’ll soon find out.