The crypto fund says that, at $110m, quarterly Ethereum inflows were more than in the previous two years combined. 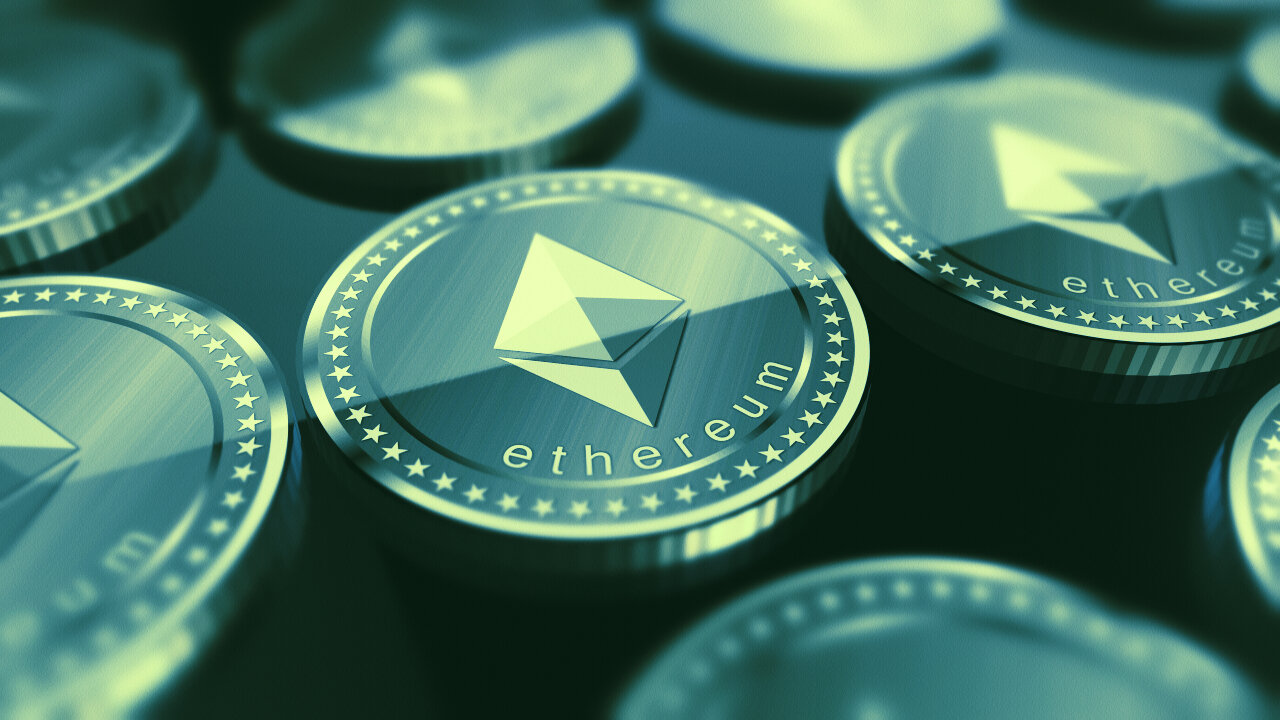 Ethereum is the second most popular cryptocurrency by market cap. Image: Shutterstock

New York-based crypto-fund manager Grayscale today reported record Ethereum inflows in the past quarter—more than the total of all previous inflows for the cryptocurrency. The new data suggest that institutional investors have been scooping up Ethereum, despite a historically tumultuous market.

Grayscale’s investment products provide indirect exposure to cryptocurrencies. Its latest report shows that the asset manager enjoyed the largest quarterly influx of inflows across all its products since it launched in 2018. In total, it raised $503.7 million this quarter, half the total amount ($1.07 billion) for the last 12 month period.

Grayscale’s Bitcoin Trust accounts for the bulk of this amount, with an inflow of $388.9 million. But most impressive is the surge in popularity for the Ethereum Trust, which saw a record $110M in quarterly inflows. The trust’s combined inflows for the past two years amount to $95.8 million, as Spencer Noon, head of crypto investments at DTC Capital, pointed out in a tweet.

The cat is officially out of the bag

From the latest @GrayscaleInvest report:

This is more than all of its previous inflows combined for the past 2 years ($95.8M)

Grayscale’s success must be viewed in the context of a market rout which crypto assets did not escape. On March 12, Bitcoin had its worst day in history, when its price dropped from $7,900 to $4,600—over 40%.

Notably, inflows into Grayscale’s Ethereum Trust first began to outpace Bitcoin in the week that followed. It suggests that Bitcoin could be losing its sheen as a safe haven asset.

According to Grayscale, the figures show “strong and sustained evidence that investors are increasing their digital asset exposure.”

In a year of unprecedented economic upheaval, it’s a glimmer of hope that investment community interest is strong— particularly for Ethereum.