Asensys, led by former Microsoft lead researcher JiaPing Wang, is the latest public blockchain project to enter the scene. And it's making some big promises. 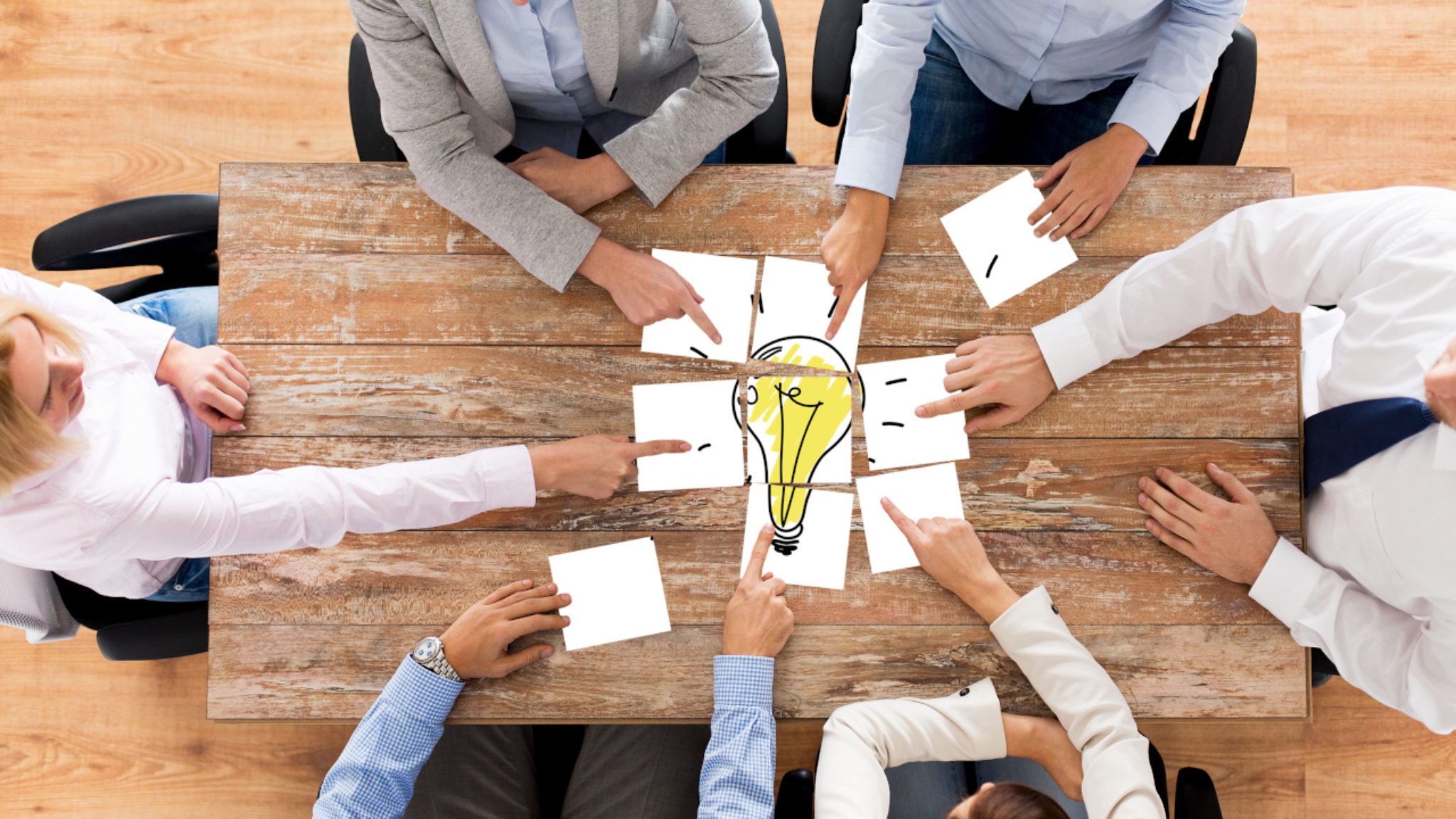 Researchers have poured millions of dollars into figuring out how to securely scale a decentralized blockchain network. A new researcher said today that he's done it.

Asensys, led by former Microsoft lead researcher JiaPing Wang, officially unveiled its website today, 11 months after first presenting the concept for a scalable blockchain. According to Wang, who has created the Asensys protocol to put the proposal into practice, his protocol has shown vastly more throughput and capacity than Bitcoin and Ethereum during tests.

How? “Asensys is able to essentially ‘divide and conquer’ all network actions, thereby reducing unnecessary redundancy," Wang told Decrypt in an interview.

You might have heard of the scalability trilemma, a term attributed to Ethereum creator Vitalik Buterin. Essentially, it says that it's easy to have a blockchain with two of three key attributes: decentralization, security, and scalability. What's difficult is getting all three; so far, cranking up the volume has always meant sacrificing on another.

District0x presents the problem succinctly: "…if Ethereum nodes become too expensive to run, the network will be more susceptible to centralization. At the same time, requiring each transaction to be processed by every node will make it so Ethereum never scales."

To get around this, Buterin and other Ethereum developers have been experimenting with sharding, in which nodes only process parts of transactions instead of the entirety of every transaction. Bitcoin developers have primarily explored layer 2 solutions, such as Lightning, which allows for some transactions to be processed off-chain so the network doesn't get clogged up with a ton of small payments. But, depending on whom you ask, it's not a totally decentralized or secure solution.

The newly announced Asensys said it has solved the trilemma without going off-chain or sharding transactions. Asensys was founded by JiaPing Wang, who while at Microsoft primarily worked on graphics processing units. He later moved into a role with Sinovation Ventures, a Chinese venture capital fund with an eye on emerging tech.

As part of Sinovation, Wang made his first big foray into blockchains with a conference paper called "Monoxide: Scale out blockchains with asynchronous consensus zones," which he presented alongside Hao Wang of Ohio State University.

The paper proposed removing the duplication of efforts built into blockchains and instead spreading the workload across the entire network by creating multiple "zones" within it that work independently and asynchronously. This is what Wang means by being able "divide and conquer" actions on the network.

Aside from higher throughputs and capacity compared to standard-bearer blockchains like Bitcoin and Ethereum, a company press release indicated that "the Asensys protocol increases proportionately to the community size."

But outside of the technology, further details on Asensys are in short supply. Though Wang told Decrypt there is “a global team working from the United States, China, and Germany,” the only other person he specifically named was Michelle Chuang, who is in charge of audience engagement and customer experience. He hinted that Asensys will soon be naming advisors and investors.

In other words, it’s early days.

But right now, Asensys’s only public-facing product is a website. Therefore, the company must confront an altogether different dilemma regardless of how scalable, secure, and decentralized its blockchain might turn out to be: how to overcome the first-mover advantage and beat the world's biggest blockchains.