Connext’s infrastructure layer is designed to bring one billion users to Ethereum. 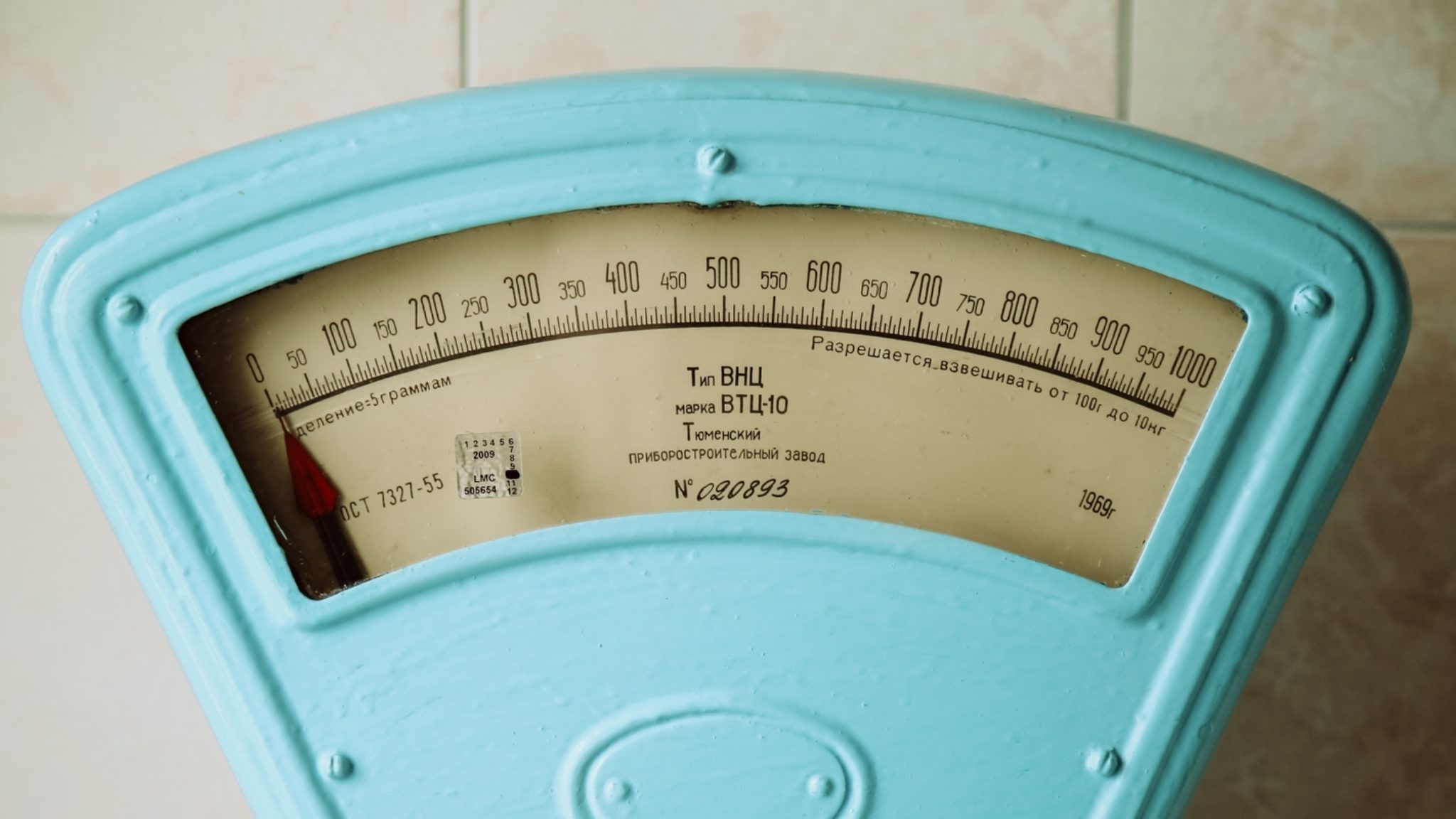 Connext, an infrastructure layer that scales the Ethereum platform, has upgraded to version 2.0, according to a blog post by founder Arjun Bhuptani yesterday. The update adds natively supported wallets, and promises to make Connext faster and easier to use.

Ethereum is running at close to full capacity, according to Etherscan, and needs to scale, fast. The point of the Connext Network is to help Ethereum to process more transactions without actually changing the nature of the Ethereum network itself—a much more difficult task that is slowly in progress.

To do so, Connext runs on Counterfactual, a protocol for using state channels on the Ethereum mainnet. Counterfactual is backed by the Ethereum Foundation, which handed out a new range of grants recently to Ethereum projects focused on scaling the network.

One key part of the new upgrade for Connext is that it improves the Dai Card, a system designed for making payments using the scaling solution. (Dai is a decentralized stablecoin pegged to the US dollar). But initially, the Dai Card wasn’t entirely non-custodial, meaning that it wasn’t fully decentralized. But the new update makes it fully non-custodial, so users will keep control over their funds at all points in time.

But can it bring one billion users to Ethereum, like it claims? Arjun Bhuptani, cofounder of Connext, tweeted, “We don't yet know all of the answers, but putting v2.0 on mainnet feels like a big step in the right direction.”