Cryptocurrency exchange Binance has donated $1.5 million to help victims of China’s deadly disease, but—this time—blockchain is not the answer. 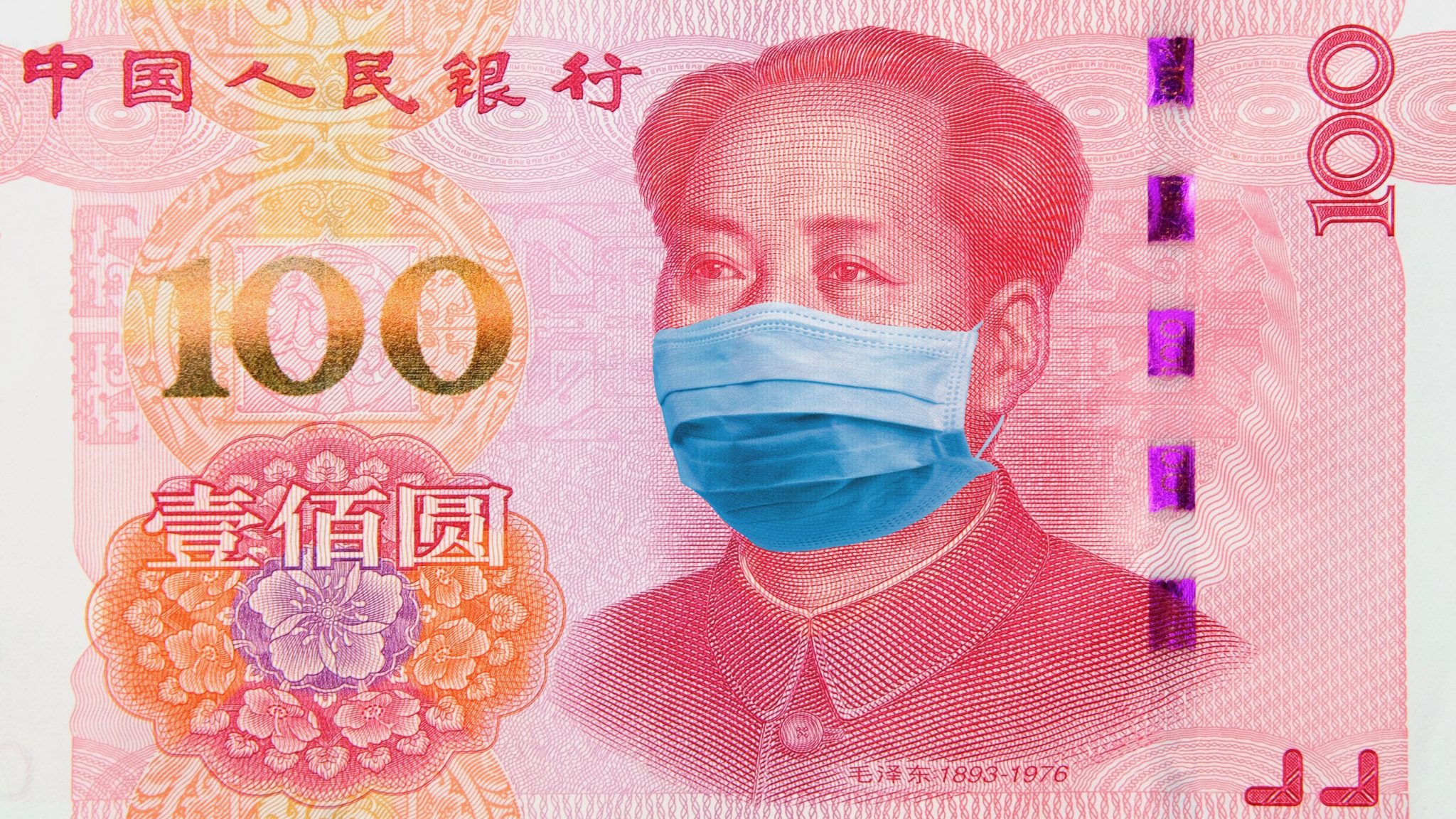 Supplies of face masks have run out in Wuhan and other stricken Chinese cities. IMAGE: Shutterstock

On Saturday, as Chinese New Year dawned in Wuhan, the epicentre of the coronavirus outbreak, residents quarantined in apartment blocks flung open their windows to sing the national anthem and chant slogans of encouragement.

But supplies of facemasks and other preventative equipment have run out in Wuhan and other stricken Chinese cities. This weekend, Binance, the world’s largest crypto exchange, donated $1.5 million to relief efforts—and it’s not the only blockchain company getting involved.

Blockchain to the rescue?

Binance CEO Changpeng Zhao tweeted on Saturday that the exchange had pledged 10m RMB ($1.5m) to help victims of coronavirus, and that the team had “been busy for the last few days.” Logistics, however, were proving a challenge.

Zhao also noted that the Chinese government was coordinating distribution centrally, to prevent chaos. “Our team is working with some of the largest e-commerce and logistics companies in China now,” he tweeted.

He said that 8,000 facemasks had been ordered from other locations in China, and from Japan, and 70,000 additional facemasks were on order from other countries. Binance, he tweeted, is also working on “other measures also pushing forward.”

Other blockchain firms are getting involved in the coronavirus relief effort, too. Blockchain marketing service firm Krypital Group, have reportedly donated $30,000 to victim relief. Matthew Graham, CEO of investment firm Sino Global Capital, noted that there was no way to independently verify the use of funds for those donating to Krypital’s relief effort; Kryptial says that it plans to create a donation system “based on the blockchain wallet to ensure that each transaction process is transparent, the task is responsible and efficient,” according to a blog post.

By other accounts, China is progressing well in its pledge to build a new 1,000-bed hospital dedicated to the disease in under a week, and a second within two weeks. It’s an extraordinary timescale. Beijing has form, after all, learnt the hard way during the Sars crisis.

Most of the victims who have died, to date, have been older, or in bad health. But hospitals risk being overwhelmed, and medicines are needed to combat infection.

In the meantime, the coronavirus scare has put a damper on Chinese New Year celebrations—and, some suggest, on Bitcoin’s price action around the event.