Chinese New Year is upon us. Will it coincide with a Bitcoin bloodbath as in previous years? The experts weigh in. 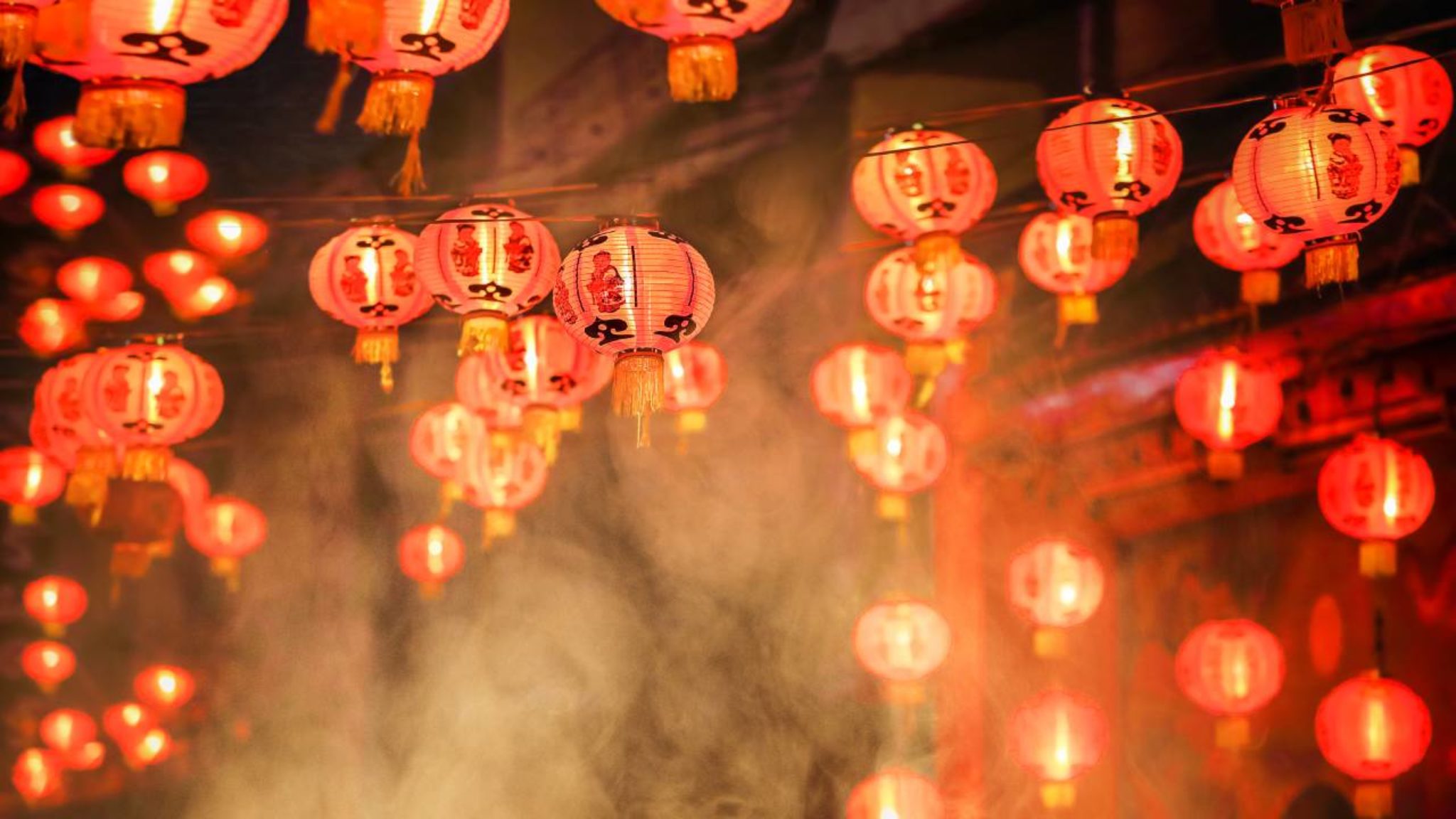 For the last five years running, the price of Bitcoin has fluctuated drastically in January.

Historically, the wild price action seen in January often makes it the worst month for Bitcoin performance; for the last five years, Bitcoin has experienced a dump of between 15% and 50% beginning in early to mid-January, which often sends Bitcoin down to its lowest value of the year.

Although there have been several explanations postulated for why this dump occurs so consistently around this time, one of the most persistent argues that the dump is caused by Chinese New Year.

When is Chinese New Year?

As for exactly how Chinese New Year directly influences the price of Bitcoin, there are several plausible theories. The first suggests that responsibility lies with the tradition of Hóngbāo, which roughly translates to "red package." Every year, millions of red envelopes containing cash are given out as gifts, typically in whole numbers that are multiples of 50 or 100.

As such, it isn't unrealistic to think that Chinese Bitcoin investors could dip into their BTC reserves to fund their Hóngbāo packets. Since the New Year is celebrated by an estimated 2 billion ethnic Chinese worldwide, this could lead to a significant amount of BTC being exchanged back to cash via P2P and OTC markets in the days and weeks surrounding Chinese New Year. Such a sustained sell-off could be sufficient to change the dynamics of supply and demand such that supply outstrips demand, causing Bitcoin prices to tumble as exchange volume drops.

According to statistical analysis performed by blockchain enthusiast Phoon Mei Hui, there is some evidence to suggest this may be the case, since there is a strong correlation between negative price action and volume changes in the days leading up to Chinese New Year. Likewise, older analysis performed by Percy Venegas, Chief Scientist at EconomyMonitor, found that there is a significant uptick in WeChat, QQ, CoinCola and BitcoinWorld activity in the days and weeks before Chinese New Year. Since these apps are commonly used from Bitcoin off ramping, an increase in activity could indicate increased selling activity.

BitMEX CEO Arthur Haynes appears to agree, tweeting, "The year of the rat starts this weekend. Time for #Bitcoin volatility and volumes to nose dive."

Others, however, simply believe that Chinese New Year is a red herring, and that the frequent January dump in Bitcoin's price is an example of a self-fulfilling prophecy. Since Bitcoin has dumped for the last five years in a row, traders looking for trends in the market might be tempted to believe this year will be no different, leading to an early sell-off in order to protect against further losses. However, this sell-off could actually be the cause of a broader dump that sends Bitcoin prices tumbling.

What has happened to Bitcoin's price this year?

Whatever the case, trader and economist Alex Krüger believes that Bitcoin is also going through the motions this year, telling Decrypt that, "Data appear consistent with normal performance during/after the CNY," referring to the below chart showing the average price change prior to Chinese New Year at various time scales.

On the other hand, CoinGecko Co-founder Bobby Ong believes that this year's relatively muted activity in the run up to Chinese New Year can be attributed to the recent coronavirus scare in Wuhan, China.

"It's been observed that Bitcoin make movements on the run up towards Chinese New Year. One may argue that Bitcoin moves up towards the Chinese New Year period as Chinese traders created a feel good feeling before taking profit and closing off the accounts for a week for the festivities," said Bobby, "That being said, celebrations are muted this year as China is currently battling the coronavirus in Wuhan and many people are scared of the effect of this fast-spreading virus."

This uncertainty hasn't stopped several platforms taking the interest surrounding the relationship between Chinese New Year and Bitcoin price action and running with it. For example, cryptocurrency derivatives exchange BTSE is currently taking predictions on how much BTC will be worth almost two weeks after Chinese New Year for a Tether (USDT) prize.