Davos 2020: The five stories that matter for crypto

At this week’s World Economic Forum in Davos, state-rolled digital currencies are a hot topic, and an exchange goes for broke. 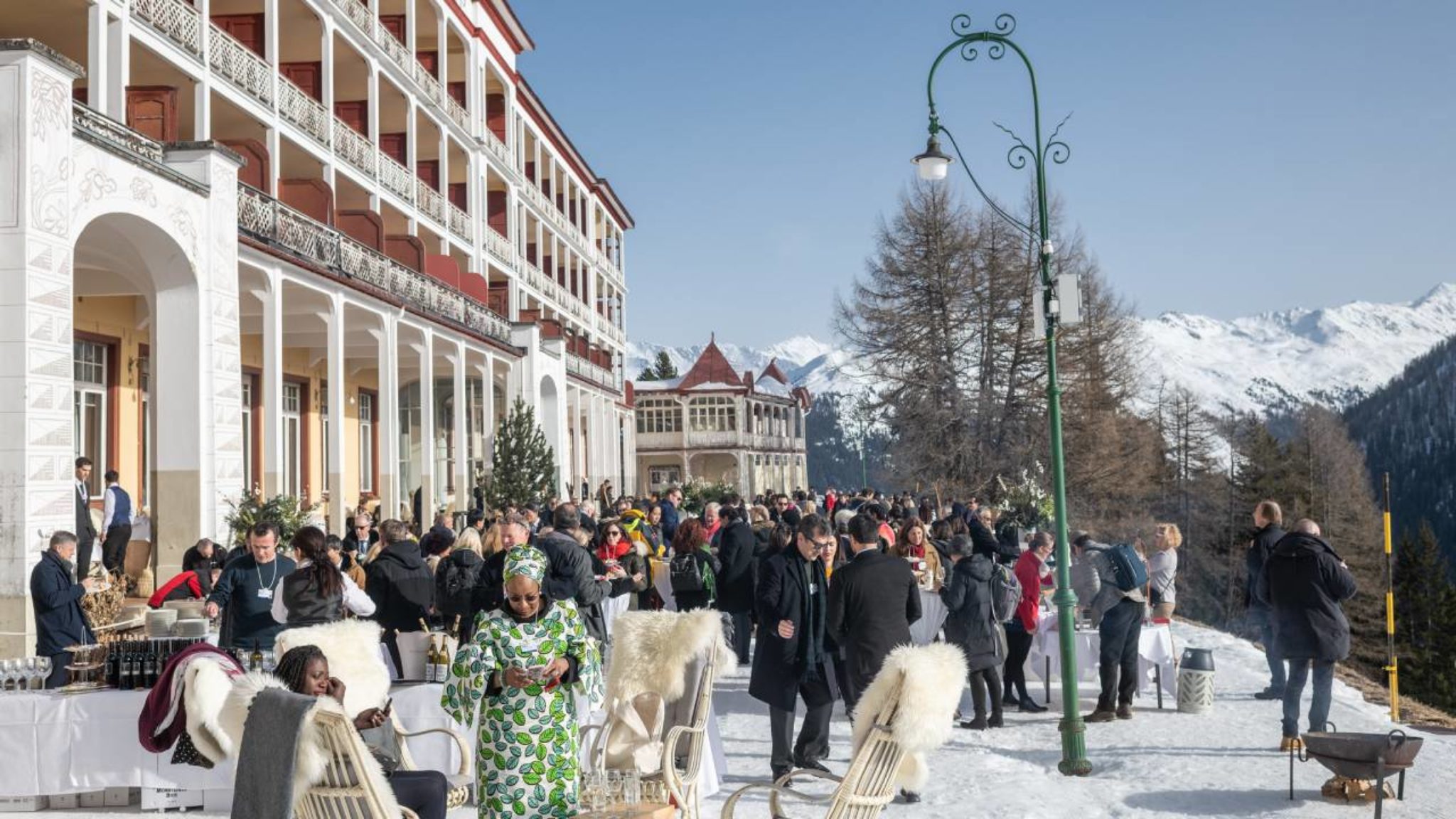 At the World Economic Forum in the Swiss town of Davos, global elites meet once a year to work out how to manage the world’s affairs. This year’s edition of the WEF, taking place over the past week, saw a smattering of blockchain conferences and panels, such as Crypto Mountain, drawing in the powerful, the power-hungry, and the power-mad who attend the main show.

So what was the big news for blockchain and crypto advocates from the WEF this week?

The World Economic Forum released a toolkit for central bank digital currencies (CBDCs); in other words, state-rolled cryptos. Whether you’re running a rich or poor country, large or small; whether you want to dish out to regular consumers or reserve it for bank-to-bank cross-border transactions; or whether you just want something to do on a rainy afternoon—the WEF’s got you covered.

The “CBDC Policy-Maker Toolkit” was created with consultation from over a dozen central banks, as well as a host of financial institutions, academics, and other international organizations. The Bank of Thailand and the Central Bank of Bahrain are both using the kit, according to the WEF’s statement. (In fact, the Bank of Thailand announced it had completed trials with Hong Kong for a prototype).

The kit comprises worksheets, information guides, and analysis. “[It] is the first of its kind to provide a concise summary of the key issues for policy-makers,” said Ashley Lannquist, project lead at the World Economic Forum.

The kit comes off the back of central banks’ interest in home-brewed digital currencies. Some already exist, like Senegal’s digital currency, the CFA Franc, or the Venezuelan Petro. Big ones are on the horizon, too, like China’s own digital yuan. And private initiatives, such as the stablecoin created by the Facebook-led Libra Association, JP Morgan’s JPM Coin, or the immensely popular US dollar-pegged stablecoin Tether, have all provoked action from central banks.

Elsewhere at Davos, the Singapore-based crypto exchange Huobi announced a new crypto brokerage platform aimed at drawing traditional institutional investors into crypto. Huobi’s pitch to institutional clients is that it’ll offer them zero transaction fees and the lowest prices it can find. Huobi Brokerage will leverage the “Smart Order Routing” strategy, which means it’ll connect with other exchanges and OTC desks to get them the cheapest prices.

“Institutional investors and HNWIs will be the major contributors of growth for the crypto economy in 2020 and beyond, but barriers like low liquidity and a lack of asset enhancement products are stalling widespread adoption,” said Ciara Sun, vice president of global business at Huobi Group, in a statement.

Bakkt, the Bitcoin futures contracts exchange run by the Intercontinental Exchange, is releasing a consumer app. We already knew this, of course, but a few more details came out of Davos at an event hosted by The Block. Speaking at the event, Bakkt president Adam White said that the app will support digital assets—which, as well as including cryptocurrencies, also include things like loyalty card points—and said that it’ll look more like a regular fintech product (such as PayPal), than a crypto fintech product, like Binance and Coinbase.

Ray Dalio trashed Bitcoin and came out in favor of Libra

The best gossip to come out of Davos, though, was from billionaire investor and CEO of Bridgewater, Ray Dalio, who said that Bitcoin is far too volatile to invest in, and that everyone should hold a bit of gold instead. “There are two purposes of money; a medium of exchange and a storeholder of wealth. And Bitcoin is not effective in either of those cases now,” he told CNBC in an interview at Davos.

Dalio also said that “cash is trash” and predicted, “There’s a good probability in the next [presidential] term you’ll get a downturn—and you don’t have effective monetary policy and you have people at each other’s throats, I’m worried about that.”

Instead, Dalio’s more of a Libra man, considering the idea of a stablecoin pegged to a basket of fiats a better idea than the vile, volatile Bitcoin. He surely must know something we don’t: The President of Switzerland—i.e. the ruler of Davos—and the country the Libra Association is based in, however, has called Libra a failure. Adding insult to injury, Vodafone, one of the members of the Association, quit this week.

Christopher Giancarlo, the former chairman of the Commodity Futures Exchange Commission (aka “Crypto Dad”), launched the Digital Dollar Project last week, a non-profit devoted to sending the dollar to cyberspace.

Giancarlo explained his zany idea at The Block’s event at Davos. “We seek to encourage the next major innovation in the US currency: a tokenized fiat currency issued by the Federal Reserve System,” he said.

He added that the project came about as a response to the “limited” functionalities of US central bank money, and private sector developments, such as digital coins launched by JP Morgan and Libra.

Companies in the private sector, said Giancarlo, “help advance innovation. They are also causing us to take a new and more clear-eyed view of money—especially the efficacy of traditional analogue fiat money in the new digital economy,” he said.

So what does Giancarlo’s digital dollar look like? It would be one that would “enjoy the full faith and credit of the U.S. government as central bank money,” he said. More concretely, it would be distributed through banks and “trusted” payment processors, and would support retail, wholesale, and cross-border transactions.