President Maduro announced the creation of 6 new petro-backed funds that aim to stimulate Venezuela’s economy and its end dependence on the U.S. dollar. 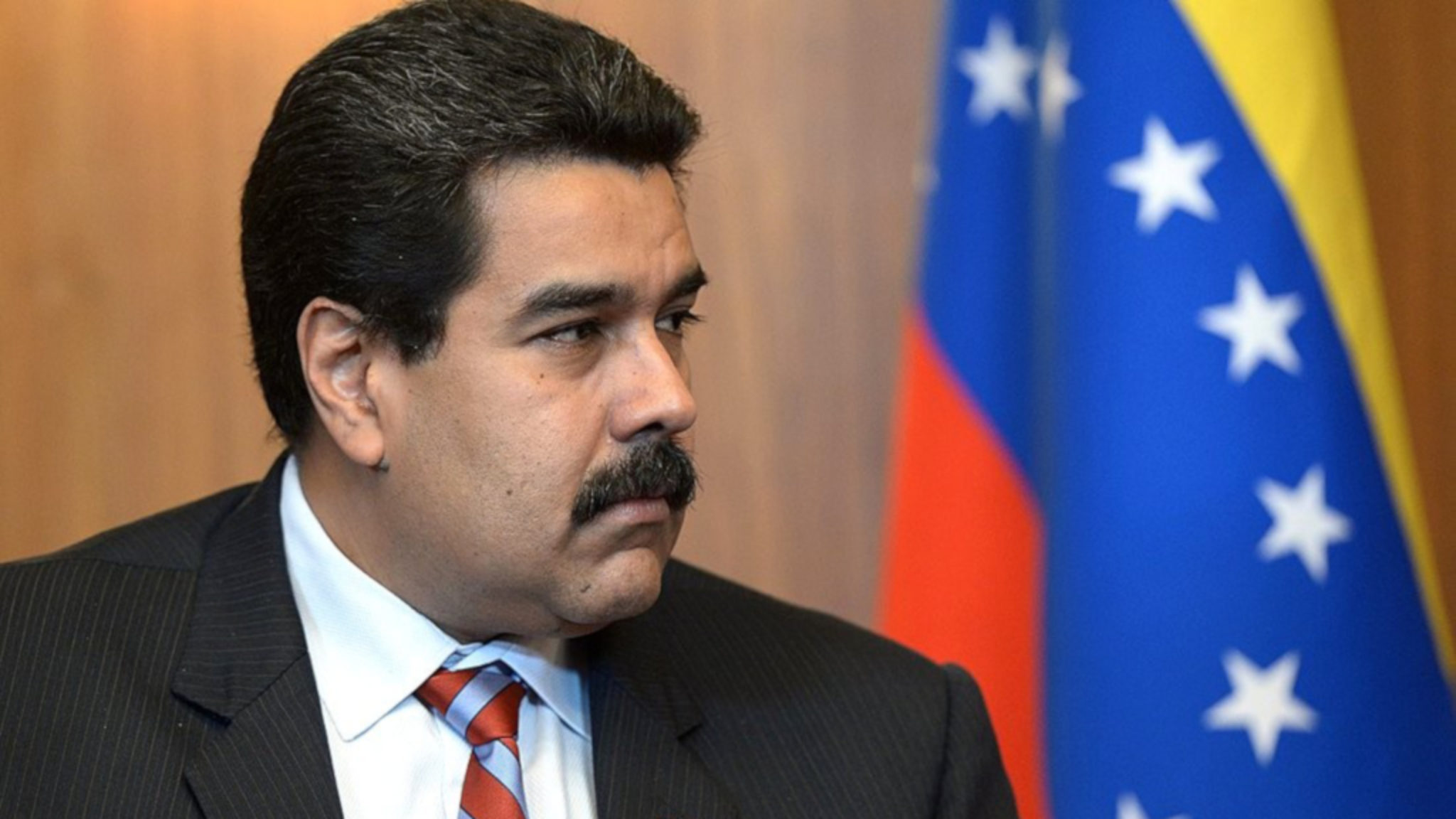 The government of Venezuela is making a strong push to further legitimize the country’s state-backed cryptocurrency, the petro, and end its dependence on the U.S. dollar.

Late last night, President Nicolás Maduro announced during a state broadcast that he will soon create several government funds, denominated in petros, as a way to encourage economic development. Additional resources will also be granted to the administrative division of each state in petros, Maduro said.

"I am assigning 1 million bimonthly petros as of November to all the states and the protectorates—through the corporations we are going to create—as an investment modality for their free use in the attention of their priorities,” Maduro said during the broadcast.

The announcement follows Maduro’s acknowledgement that his government owns an undisclosed amount of Bitcoin and Ethereum as part of its international reserves, and that he plans to develop a mechanism to pay debts and charge for services using crypto to bypass U.S. sanctions.

The petro, of course, was born out of a perceived need to overcome these same sanctions. And now, it appears, Maduro is putting an aggressive plan into action to put those petros into circulation to fund Venezuela’s economy.

During his speech, Maduro announced the creation of several other petro funds for agricultural and industrial development, as well as for the procurement of supplies and raw materials that cannot be acquired through traditional means due to the blockade on the country's accounts.

These funds include a stash of 1 million petros devoted to agricultural development; more than 600,000 petros for industrial inputs and machinery; 4 million petros for the telecommunications sector; the equivalent of 9 million euros in petros for 70 national road works projects; and $2 million-worth of petros for a joint fund with China.

Maduro said these funds would be backed by fiat, such has U.S dollars or euros, or its equivalent in, er, more petros, though he did not elaborate.

Further details about Maduro’s plan will likely not be released until it is published in the country’s official gazette.