Here is the worrying truth behind China’s digital currency

The extraordinarily high speeds of China’s digital currency confirm what we’ve expected all along. 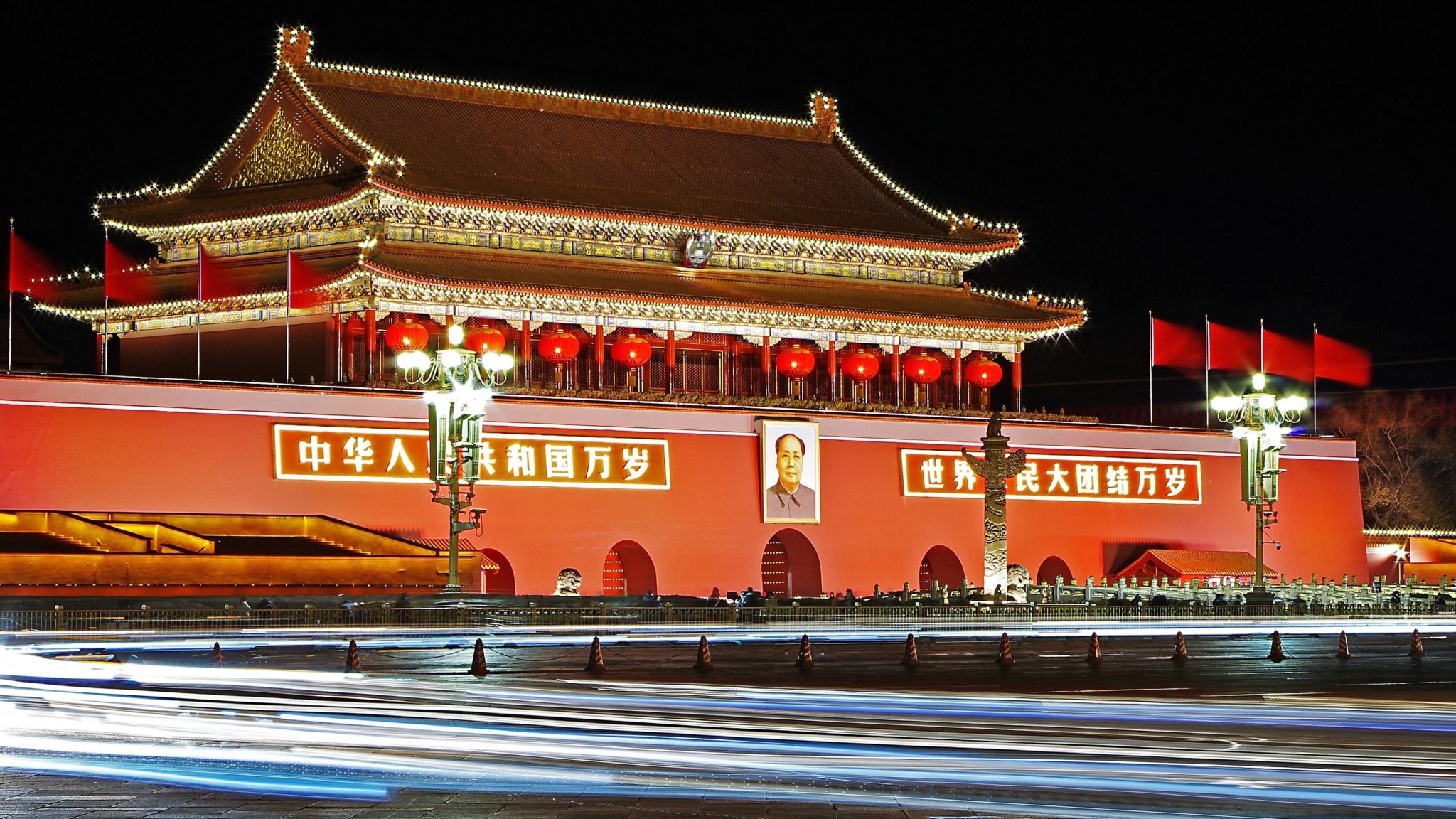 New details have been revealed on China’s upcoming digital currency, which appear to confirm speculation that it will be fully centralized.

According to local reports, the digital currency will offer speeds of 220,000 transactions per second, quite a distance from Bitcoin’s seven. Current blockchain technology doesn’t offer such high speeds because keeping a network fully decentralized puts limitations on the number of transactions that can go through. Instead, China will likely be using a much more centralized database, with added cryptography, allowing it to reach a much greater throughput.

However, a centralized digital currency in China is a worrying proposition. Given that its social credit rating system—estimated to go fully live in 2020—cracks down on its citizens for violations as small as playing music too loudly on a train, combining this with full control over their wealth makes citizens powerless.

And yet, some argue the high speeds are a good sign.

“In terms of technology, China's digital currency excels, whether in its security level or speed, which means it will surpass competitors in user experience,” Yang Wang, a senior research fellow with the Fintech Institute of Renmin University of China, told the Global Times.

The timeline for rolling out China’s digital currency was sped up back in July, due to the perceived threat from Facebook’s Libra cryptocurrency, which would be maintained by large multinational companies. Yang estimated that Libra was estimated to push 1,000 transactions per second, not even close to China’s digital RMB.

“China now definitely comes out at the head of the list when it comes to digital currency technology,” he added.

While China certainly has stimulated the rest of the world into jumping on the blockchain bandwagon and investigating central bank digital currencies, its level of centralization poses a risk to both individual sovereignty and personal privacy.

Last month, deputy director of the PBoC’s Payments Department, Mu Changchun, claimed that China’s digital currency would “strike a balance” between anonymity and compliance, in an attempt to assuage those fears.

But the research arm of crypto exchange Binance analyzed a prototype of the digital renminbi, finding that the currency collects innumerable pieces of financial data on each of its users.

With every transaction, the digital currency creates a new string of information harvesting data from user to user, the research showed.

“Unlike privacy coins, central authorities would be able to gather information. Eventually, identities would likely be tied to respective individual wallets, hence making it fully non-anonymous, unlike Bitcoin.”

And yet, despite all these worries—and China cracking down on crypto exchanges in the region—Binance CEO Changpeng Zhao argues that, in fact, the digital currency will benefit the crypto industry.