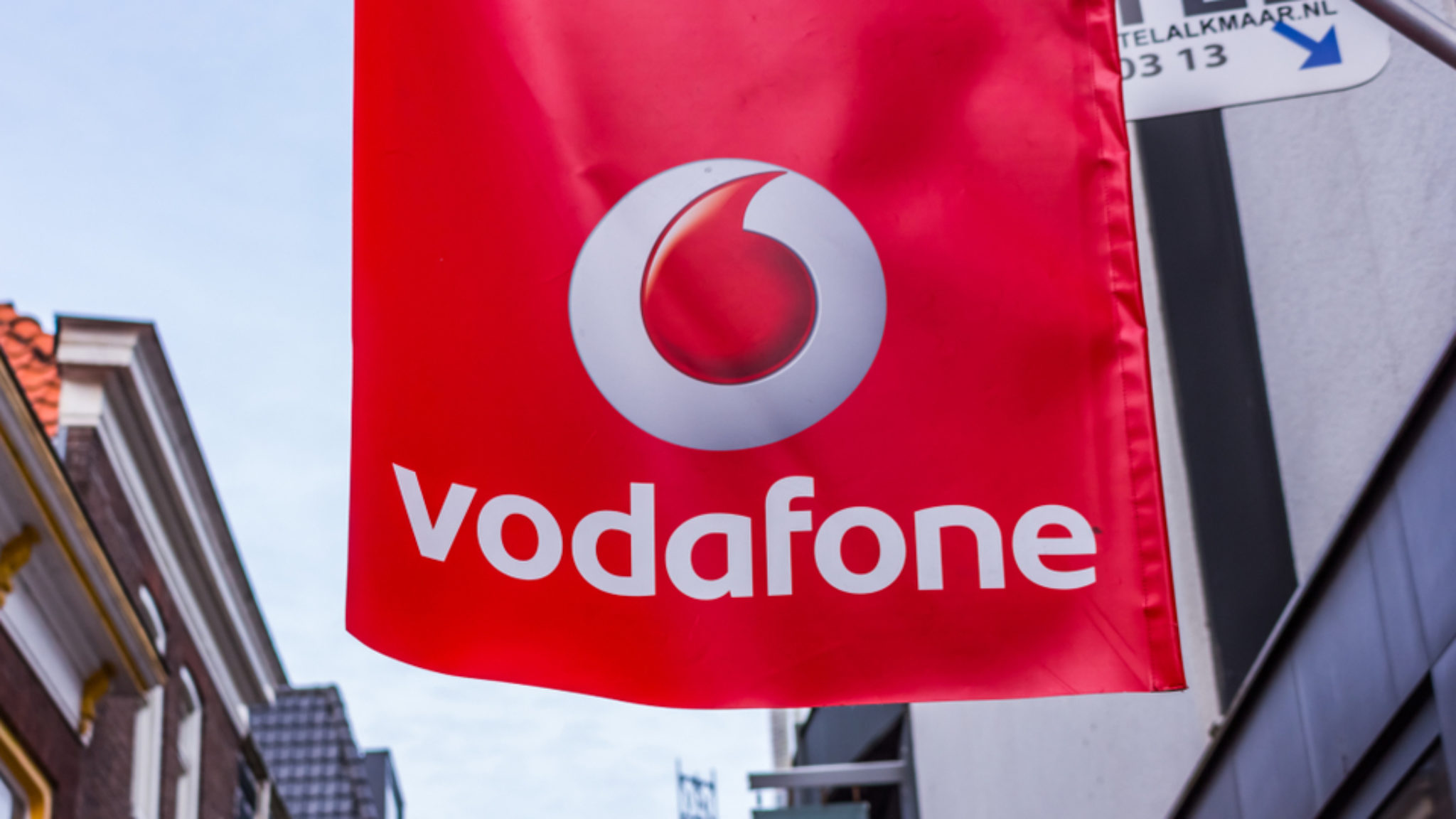 Vodafone jumps ship before Libra's even launched out to sea. Image: Shutterstock.

Vodafone confirmed to Coindesk on Tuesday that it will be withdrawing from the Libra consortium, which consists of prominent firms dedicated to running the upcoming Libra cryptocurrency.

Instead, Vodafone will dedicate its resources to mobile payments platform M-Pesa, which the firm plans to expand beyond the six African regions it currently serves. The platform hit a roadblock yesterday when The Reserve Bank of India (RBI) canceled M-Pesa's Certificate of Authorization (CoA), forcing it to withdraw from India.

"We have said from the outset that Vodafone’s desire is to make a genuine contribution to extending financial inclusion,” a Vodafone spokesperson told Coindesk, adding, “We will continue to monitor the development of the Libra Association and do not rule out the possibility of future cooperation.”

Vodafone is now the eighth major firm to pull out of the project, joining the likes of PayPal, Visa, Stripe and eBay in the mass exodus. Although the majority of firms didn't specify why they quit the controversial stablecoin project, Visa declared that this regulatory uncertainty was to blame for its withdrawal.

“Visa has decided not to join the Libra Association at this time,” a Visa spokesperson told The Verge. “We will continue to evaluate and our ultimate decision will be determined by a number of factors, including the Association’s ability to fully satisfy all requisite regulatory expectations.”

Back in September, a prominent minister in France pledged to block the development of Libra in Europe, whereas the EU's Finance Commissioner Valdis Dombrovskis vowed to regulate it strongly.

It may not be all bad. Libra claims it has 1,500 other prospective partners waiting in line to join the Libra Association. But it will need to hold onto them this time around.