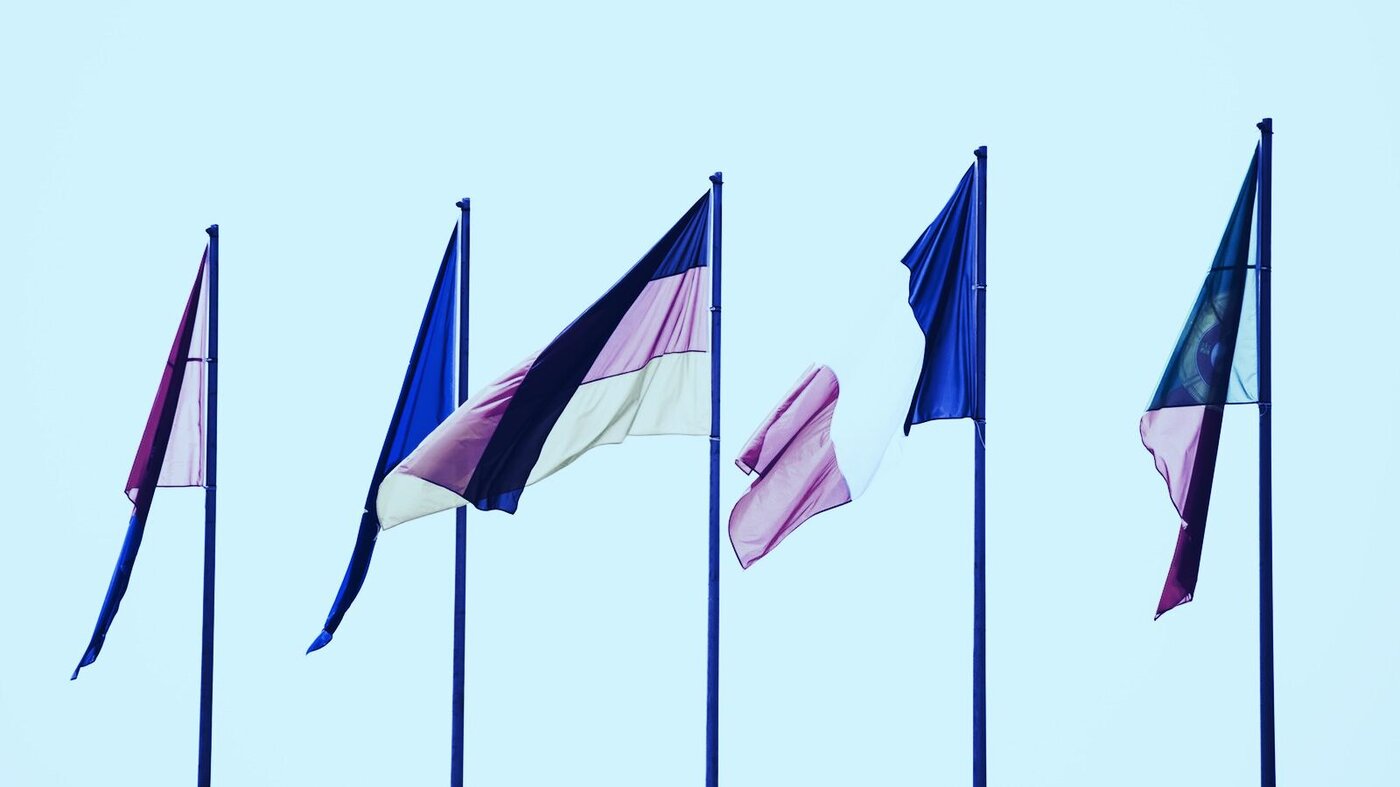 Photo by Joshua Fuller on Unsplash

The bureaucrats’ resistance to Libra continues apace, with the EU's Finance Commissioner Valdis Dombrovskis today vowing to regulate digital currencies like Facebook’s Libra, should he be re-elected.

“Europe needs a common approach on crypto-assets such as Libra,” Dombrovskis told Union members at a confirmation hearing, according to Reuters. “I intend to propose new legislation on this.”

In his comments Tuesday, Dombrovskis joined a chorus of ministers and bankers lining up to register their antipathy toward Libra as the prospect of the Facebook-led digital currency threatens their ability to implement monetary policy. On Monday German Finance Minister Olaf Scholz poured scorn on the project, stating that he was “very, very critical” of Libra, while Swiss Bankers Association chairman Herbert Scheidt said that, “the likelihood that Libra will be used quickly in Switzerland is not very high.” Last month, France pledged to block development of it outright. And across the pond, members of the US House Committee on Financial Services want Mark Zuckerberg to speak in person about his brainchild.

“A core element of state sovereignty is the publication of a currency, we will not leave it to private companies,” Scholz reportedly told German news outlet Wirtschafts Woche.

The European Union currently levies no bloc-wide crypto regulations, leaving them to individual member states. Exchanges, however, do have to comply with EU anti-money-laundering provisions.

Even as Libra threatens to unravel, with founding partner PayPal skipping key meetings and other key backers reconsidering their involvement, lawmakers are coming out in favor of the underlying idea of a national digital currency, distinct from cash. Bipartisan lawmakers French Hill and Bill Foster put it to the Federal Reserve last week, and German’s Scholz appeared to condone it yesterday.