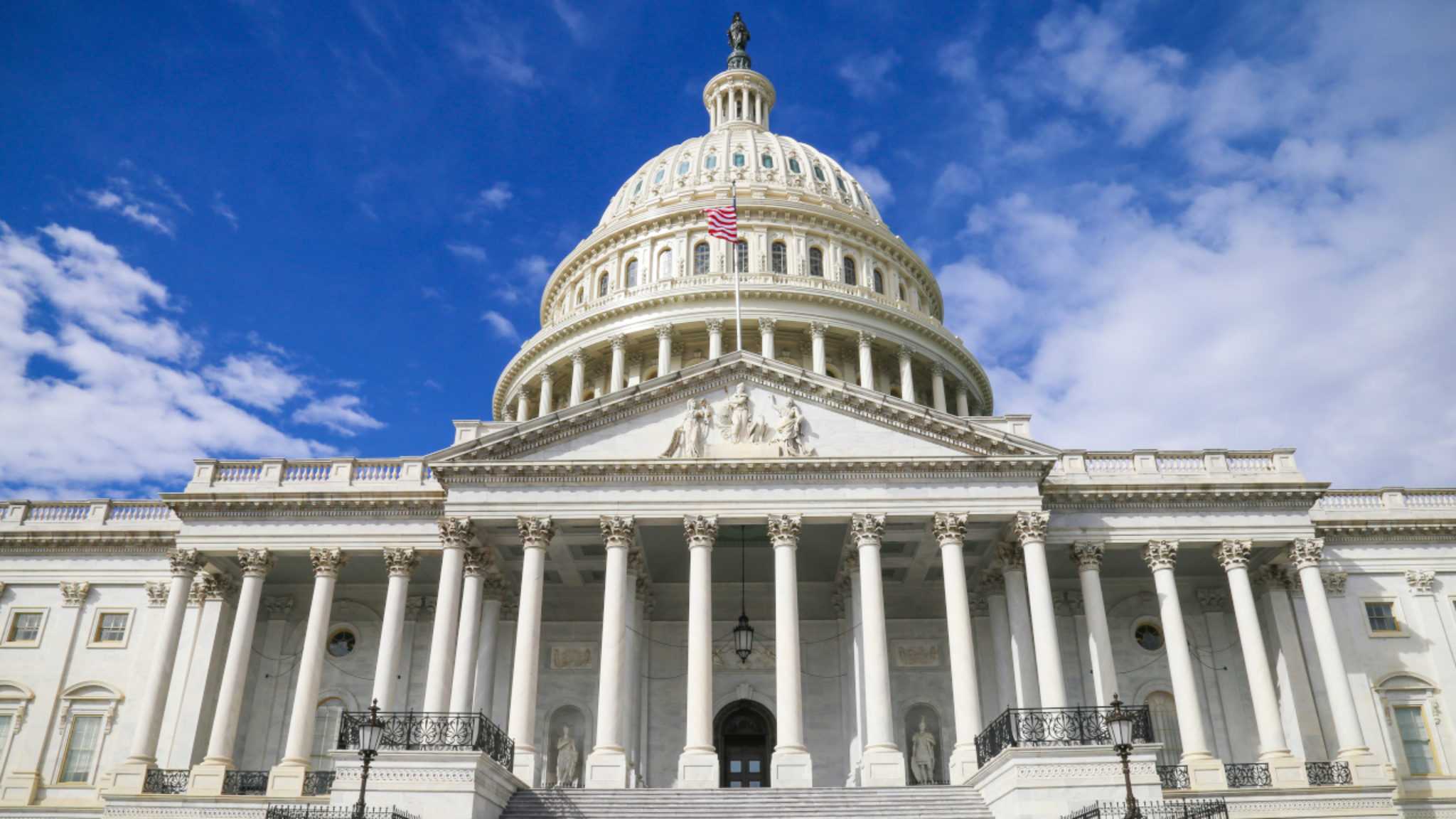 Regulators are once again hounding CEO Mark Zuckerberg about the Facebook-led Libra stablecoin project. This time, it’s members of the House of Representatives Financial Services.

And House members are requesting that Zuckerberg himself speak in front of the committee, as opposed to just lower ranking Facebook representatives, according to a report by CNBC.

CNBC reported that an email statement from Congresswoman Sylvia Garcia said it was “critical” for Zuckerberg to answer questions about Libra: “I think it is imperative that we get Mr. Zuckerberg before the committee,” Garcia said. “Obviously this is his brainchild and this is his company and I think he would be the one to have the answers.”

Representative Lance Gooden added that “if Facebook shares our commitment to transparency for the American people then I hope Mr. Zuckerberg will share his testimony before the Committee.”

“After the last hearing my colleagues and I were left with more questions than answers,” said Gooden. Gooden is referring to a committee hearing on Capitol Hill with Libra’s co-creator, David Marcus, back in July.

The committee members’ remarks are no outliers; regulators have been outspoken in their criticism against Facebook’s Libra project, which they argue rivals central banks’ authority to define monetary policy.

The Libra token is made up of a “basket” of fiat currencies, amongst them the U.S. dollar and the British pound. If enough people use Libra upon its launch, currently slated for the second half of next year, then the Libra Association, a network of 27 companies including (for now) Visa, Mastercard, and Uber, could control the world’s strings by changing the ratio of the currencies in the basket.

Finance officials from France and Germany have already vowed to block the development of Libra in Europe. And a speech by an executive board member from the European Central Bank said that Libra was “cartel-like” in its ambitions.

Such comments couldn’t come at a worse time for Libra. A key meeting of all of the members of the Libra Association was due to take place in Washington DC on Thursday, but Libra member PayPal withdrew from the meeting.

Worse still, on Friday, PayPal officially withdrew from the Libra Association altogether, citing a need to “focus on advancing our existing mission and business priorities as we strive to democratize access to financial services for underserved populations.”

A person close to PayPal told the Financial Times that this all stemmed from the fact that PayPal thought that Facebook hadn’t done enough to combat backlash against the network.