Bitcoin Jesus argues that the CIA has a lot in common with Bitcoin maximalists, too. 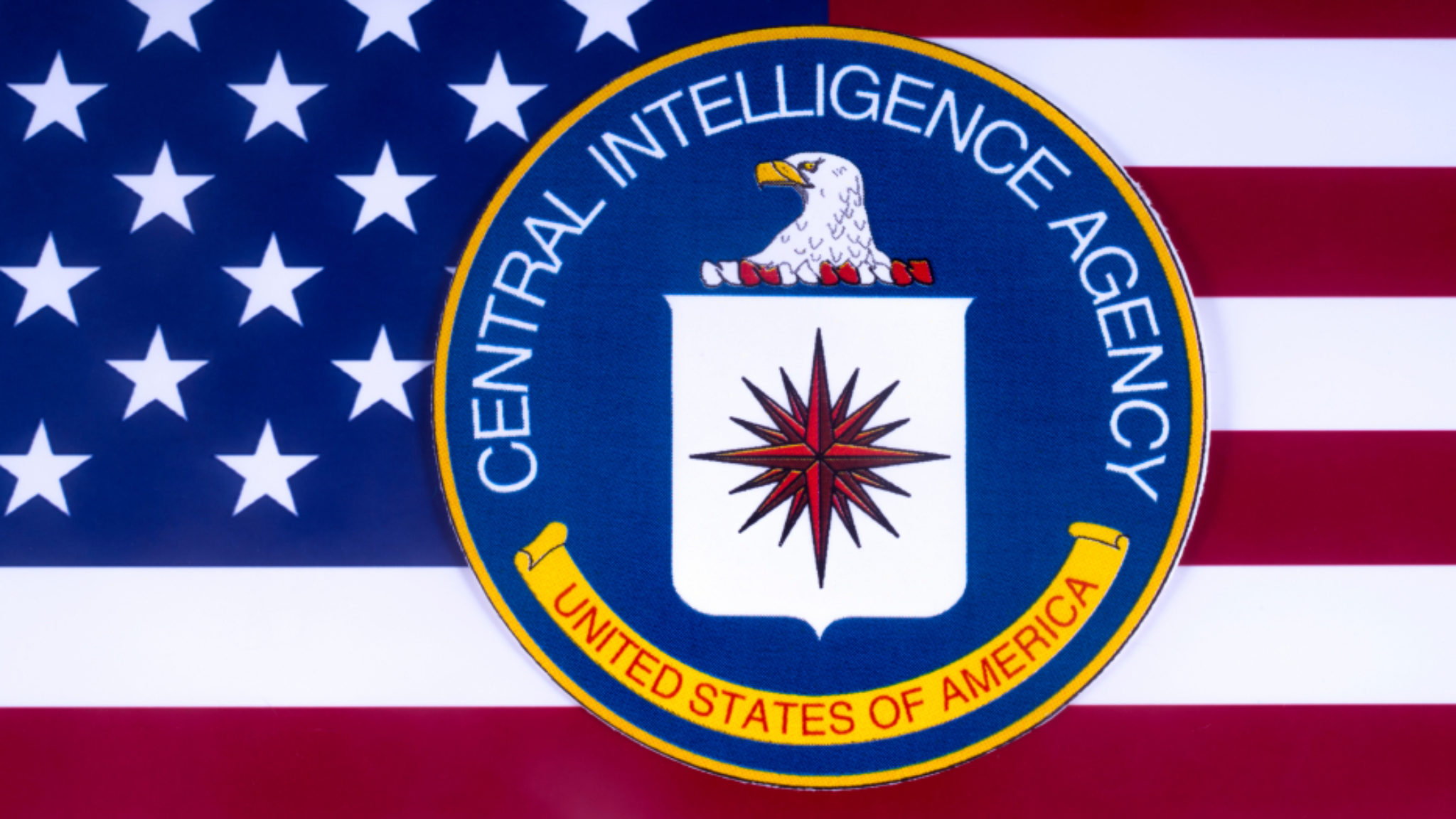 The crypto space is full of crackpot conspiracy theories ranging from Bitcoin being created by a “bunch of engineers in the Chinese communist party” to it being the work of the Antichrist. Today’s thought experiment comes from Bitcoin Jesus, otherwise known as Roger Ver, founder of Bitcoin.com and a backer of Bitcoin Cash (BCH)—a rival to Bitcoin (BTC).

“It would be naive to think the CIA has not been involved in disrupting cryptocurrencies,” Ver told his 35,000 subscribers yesterday in a YouTube video.

Ver has long argued that the Bitcoin community manipulated everyone into believing Bitcoin (BTC) is the real Bitcoin—while he maintains that Bitcoin Cash is how it should be. Typically, Ver has  blamed outspoken Bitcoin proponents for forcing the community's hand. In fact, some Bitcoin Cash diehards even believe that a secretive Slack group, known as the Dragon's Den—which does exist—is where all the manipulation is planned. However, Ver now blames the CIA for disrupting Bitcoin's natural path.

Cryptocurrencies have the potential to undermine the world’s financial system, and governments’ control over it, so “they’re going to do whatever they can to disrupt it, and delay the adoption of cryptocurrencies,” he added.

Speculation, of course, but Ver argued for a curious link between Bitcoin maximalists and the CIA. He compared the tactics of Bitcoin maximalist Richard Heart—who now runs the controversial Hex cryptocurrency—to a former director of the CIA.

The former CIA director said “we lied, we cheated, we stole,” according to a video produced by Ver.

And Richard Heart said the Bitcoin community “lied and cheated and stealed (sic)” around the controversial introduction of SegWit—a program that speeds up Bitcoin transactions—and to push people toward the Lightning Network—another program that speeds up Bitcoin transactions. Heart added that Lightning “had critical vulnerabilities and lost people’s money.” So, because they used the same language, they must be the same!

“[Bitcoin maximalists] are willing to lie and cheat and steal and do whatever it takes to achieve whatever their goal is, no matter how immoral or horrible the ends are,” Ver concluded. His video has, unsurprisingly, been divisive, with 219 upvotes and 160 downvotes.

Ver’s comments come the day after Bitcoin Cash, his favored coin, was usurped by rival Bitcoin SV—a coin pushed by Coingeek and self-proclaimed Bitcoin inventor Craig Wright. A sudden surge in the price of Bitcoin SV doubled its price in one day, propelling it above Bitcoin Cash to become the fourth largest cryptocurrency by market cap.

“You're caught in your own web of conspiracies Roger, can't see the forest for the trees. Get some help mate, you'll be better for it. You're a decent dude, don't like seeing people as promising as you going down the shitter,” commented one viewer.

“The Voice Of Reason is always speaking the truth and many can’t handle the truth!” tweeted another, in response.

Ironically, Ver's Bitcoin.com was one of the few exchanges that added support for Heart's Hex coin. Perhaps he is a fan, after all.