The Winklevoss twins think the halvening will have an effect on the price of bitcoin. 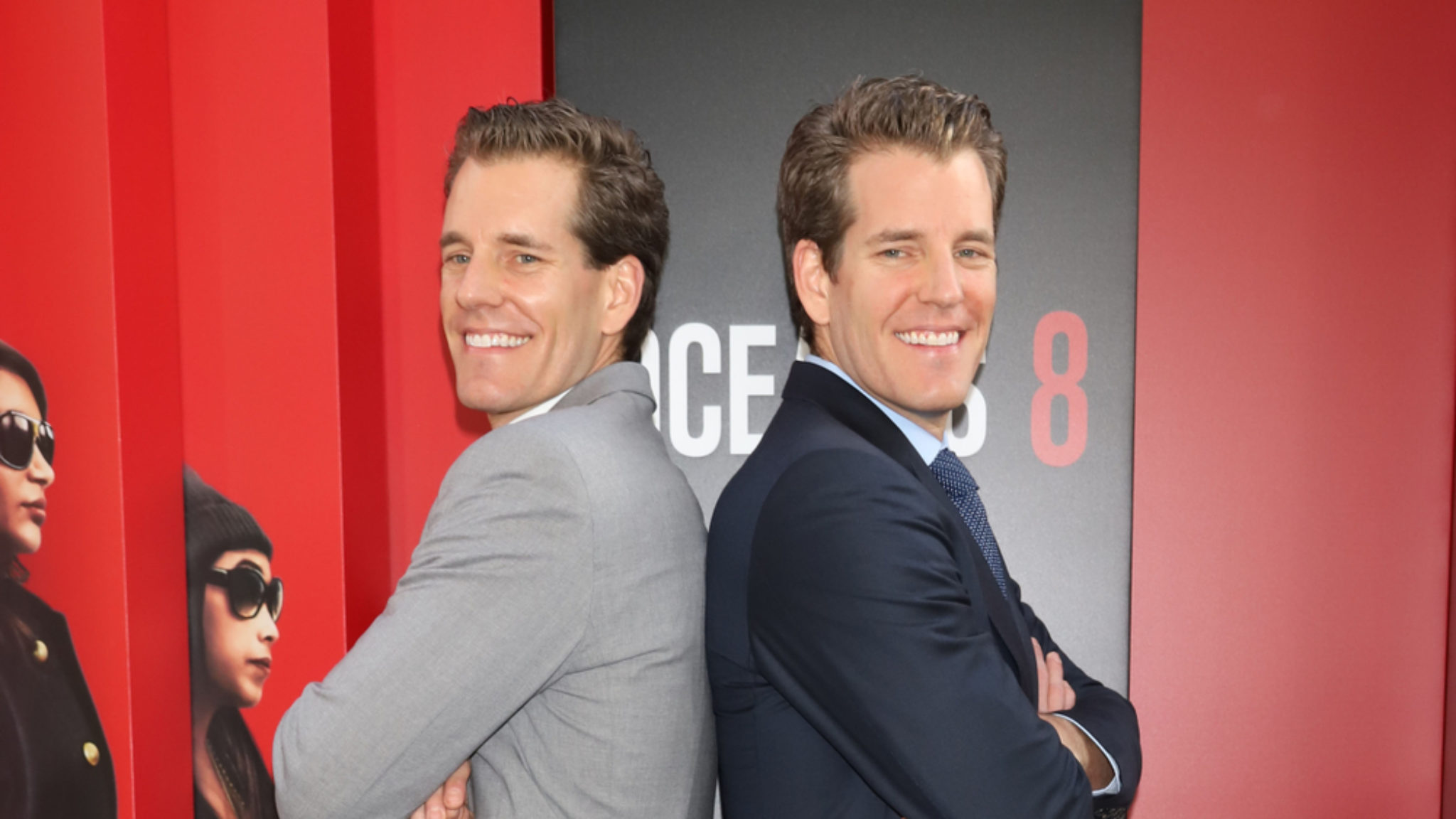 Will the Winklevoss twins get this bitcoin price prediction right? Image: Shutterstock.

Speaking at the Crypto Finance Conference in St Moritz, Tyler and Cameron Winklevoss—colloquially known as the Winklevii—presented a rousing case for the bitcoin halvening in 2020.

According to a Forbes journalist, during a talk at the Crypto Finance Conference in St Moritz, the twins remarked that Bitcoin's upcoming halvening in May "will be big for bitcoin."

The Winklevii aren't known to shy away when it comes to bitcoin price predictions. In their well-documented history within the crypto ecosystem, the Gemini founders have made a multitude of forecasts. From relatively subdued 40x price increases to a bold prediction of a multitrillion-dollar market cap for the price of bitcoin, the Twins know how to stir headlines.

The Bitcoin halvening is causing quite the stir in the Bitcoin community. Come May 2020, the reward for mining a block will reduce from 12.5 to just 6.25 BTC per block mined—meaning there will be less newly created bitcoin. Some think the reduction in supply, coupled with a steady demand would help to push the price of bitcoin up.

However, others argue that the halvening is a known entity, with a rough date for when it will happen. As a result, the current price already includes the knowledge that the supply will shrink in four months' time.

The Winklevii are of the former camp. Referring to the halvening, one of the twins said, "It's rarely priced in."

Looking at the previous two halvenings, the price of bitcoin has usually accelerated after the event, not before. But that doesn't mean the same will happen again.

Coinshares CSO Meltem Demirors argues that it's possible the Bitcoin halvening won't push prices up. In a tweetstorm, she said that factors including a rise in derviatives trading and bitcoin becoming more of an asset mean that a price rise is unlikely. She said that supply and demand become weaker factors in determining its price.

However, the Winklevoss twins are tapping into a growing idea that the crypto market might be coming out of its descent. Both bitcoin and the wider crypto market appear to have broken out of their downward paths, suggesting a new direction in the near future. But, as we know with predictions: They don't always come true.