Recent surges in cryptocurrency prices have broken the entire crypto market cap out of a six-month downwards path. Things are looking up. 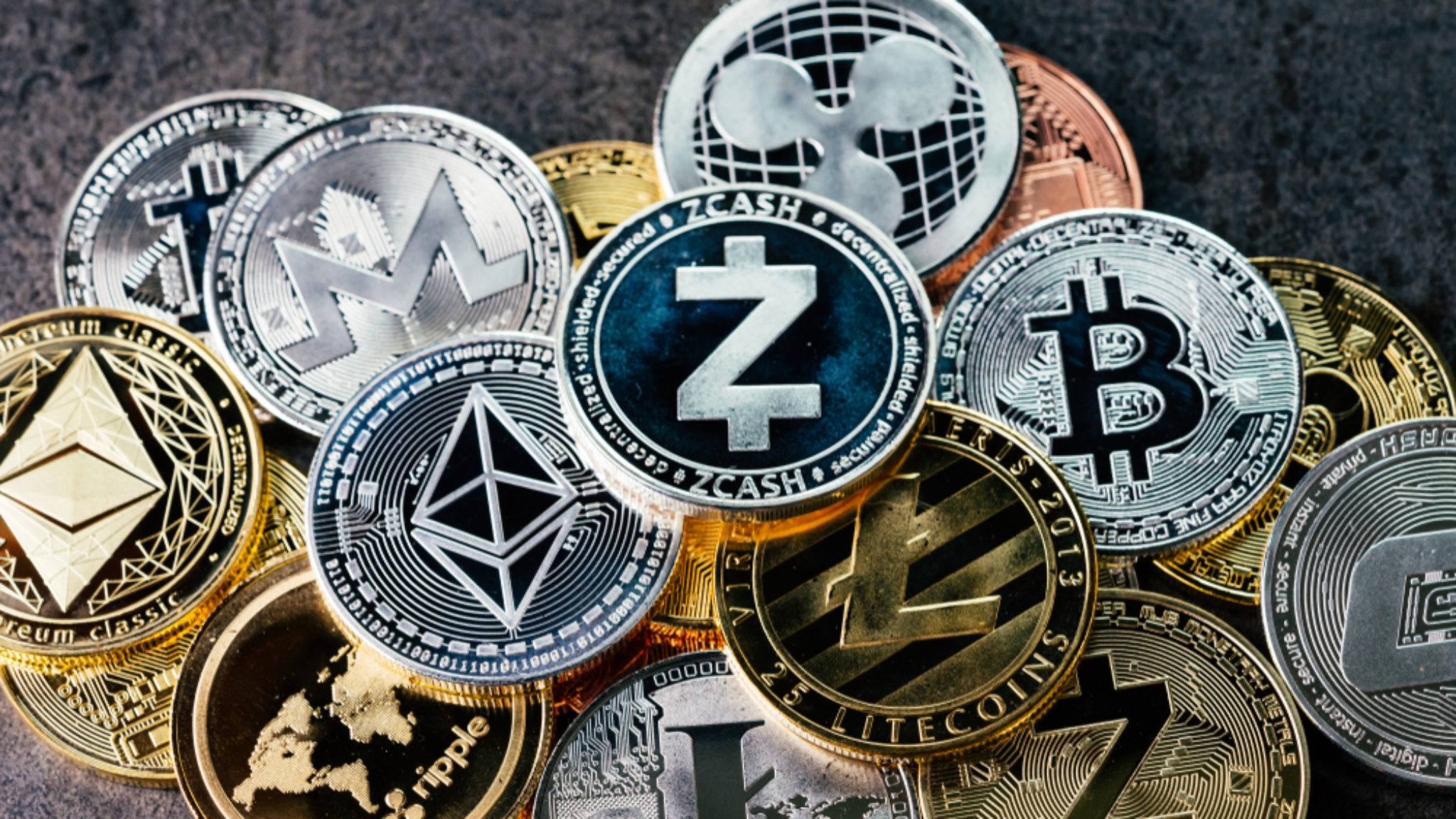 Has the cryptocurrency market entered a new phase in its cycle? Image: Shutterstock.

Over the last six months, the entire crypto market cap has been shrinking steadily within a specific channel. Today, the overall market cap of all cryptocurrencies has just broken out of the channel, as some coins see their prices skyrocket 100% within a day. This could signify a new direction for the market.

Recent bullish momentum has seen more than $35 billion added to the crypto market cap, the sum of the market caps of all known cryptocurrencies. Much of this growth can be attributed to Bitcoin (BTC) and its derivatives, which have exploded in value in the last week. The majority of coins in the top 100 by market cap are in the green, with Bitcoin Gold up 80%, Bitcoin Diamond up 62% and Bitcoin SV up 60% in the last 24 hours.

Bitcoin SV—backed by Craig Wright—was one of the leaders of the recent rally. Strangely enough, its surge in value has coincided with a twist in the lawsuit between Wright and the estate of Dave Kleiman over Satoshi Nakamoto's $8 billion bitcoin stash. Wright has revealed a list of 16,404 addresses that he claims ownership over. But, despite reports, he hasn't said that he is able to access any of the coins—matching a recent statement where he said the list of addresses would be revealed in January 2020, but not the keys themselves.

As many traders are aware, technical analysis can be used to gain insight into how the market might move in the coming weeks. However, the correlation between chart patterns and the subsequent price action can be fickle at best, since the market often defies expectations. Nonetheless, it appears that investor sentiment surrounding the market has improved in recent weeks, as some in the community now believe we are on the cusp of a new bull run.

This changing market sentiment is also echoed by alternative.me's crypto fear & greed index, which currently sits at 54—indicating the market is in a neutral state. While this might not sound too bullish, this is a significant improvement over last month's value of 21—classified as a state of extreme fear.

With that said, the overall cryptocurrency market has suffered significant losses beginning in mid-January for the last five years running. So, don't count your chickens before they hatch.