Bitcoin Cash (BCH) and Bitcoin SV (BSV) have exploded in value over the past 24 hours. BSV is now trading for than it has in close to a year. 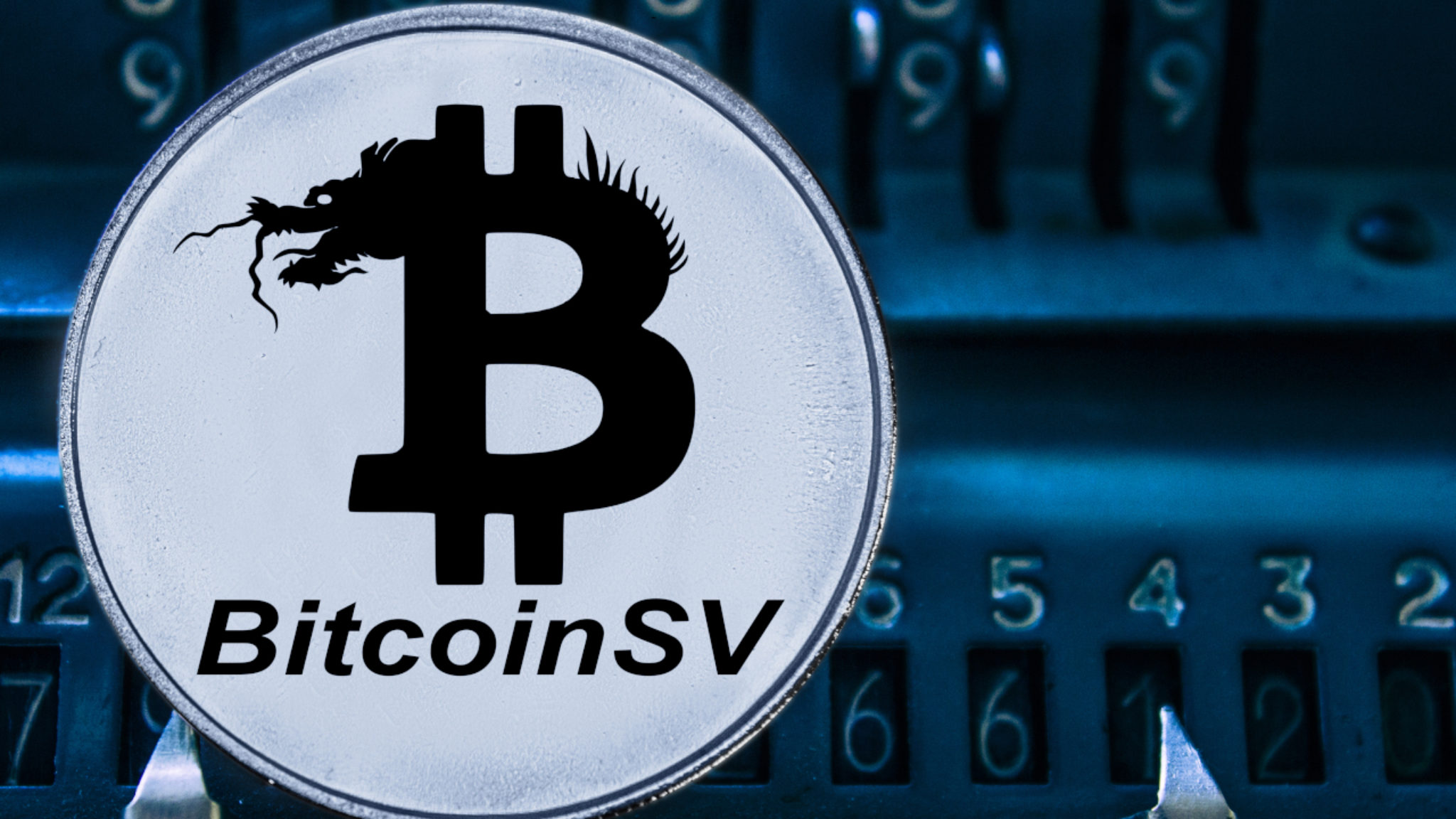 Bitcoin forks are having a big day, with Bitcoin Cash (BCH) and Bitcoin SV (BSV) today reaching prices not seen in months.

The price of Bitcoin SV, the coin backed by the self-described “inventor” of Bitcoin, Australian computer scientist Craig Wright, has today increased by a whopping 30 percent. It’s now trading for $148 per coin—a price point it hasn’t touched since August 2019.

It’s a strong reversal of fortunes for the holders of both coins. Not that long ago, both coins were struggling to maintain their value, when the entire market took a dive last November.

Bitcoin SV, in fact, was experiencing particularly low usage about a week before its price sunk: The number of Bitcoin SV transactions dropped by half in early November last year, making it one of the worst performing tokens at the time.

Today’s price jump for Bitcoin SV may have something to do with the latest details to have emerged out of the billion-dollar lawsuit being waged against Craig Wright.

Wright has reportedly submitted more than 420 documents to Ira Kleiman, the plaintiff involved in the case. One of these documents supposedly discloses a secret Bitcoin stash that may be worth billions. If that’s true—and that’s a big if—then it lends credence to Wright’s Satoshi claims, which could explain the increased interest in Wright’s coin of choice, BSV.

Whatever the reason, it’s a good day for BSV holders, as the rest of the crypto market has experienced only marginal gains. Ethereum is up close to 4 percent on the day, while XRP and Bitcoin are up close to 3 percent.