Bitcoin SV price drops while 50% fewer people use it

The number of Bitcoin SV transactions have halved in recent weeks, and its price has started tanking too. 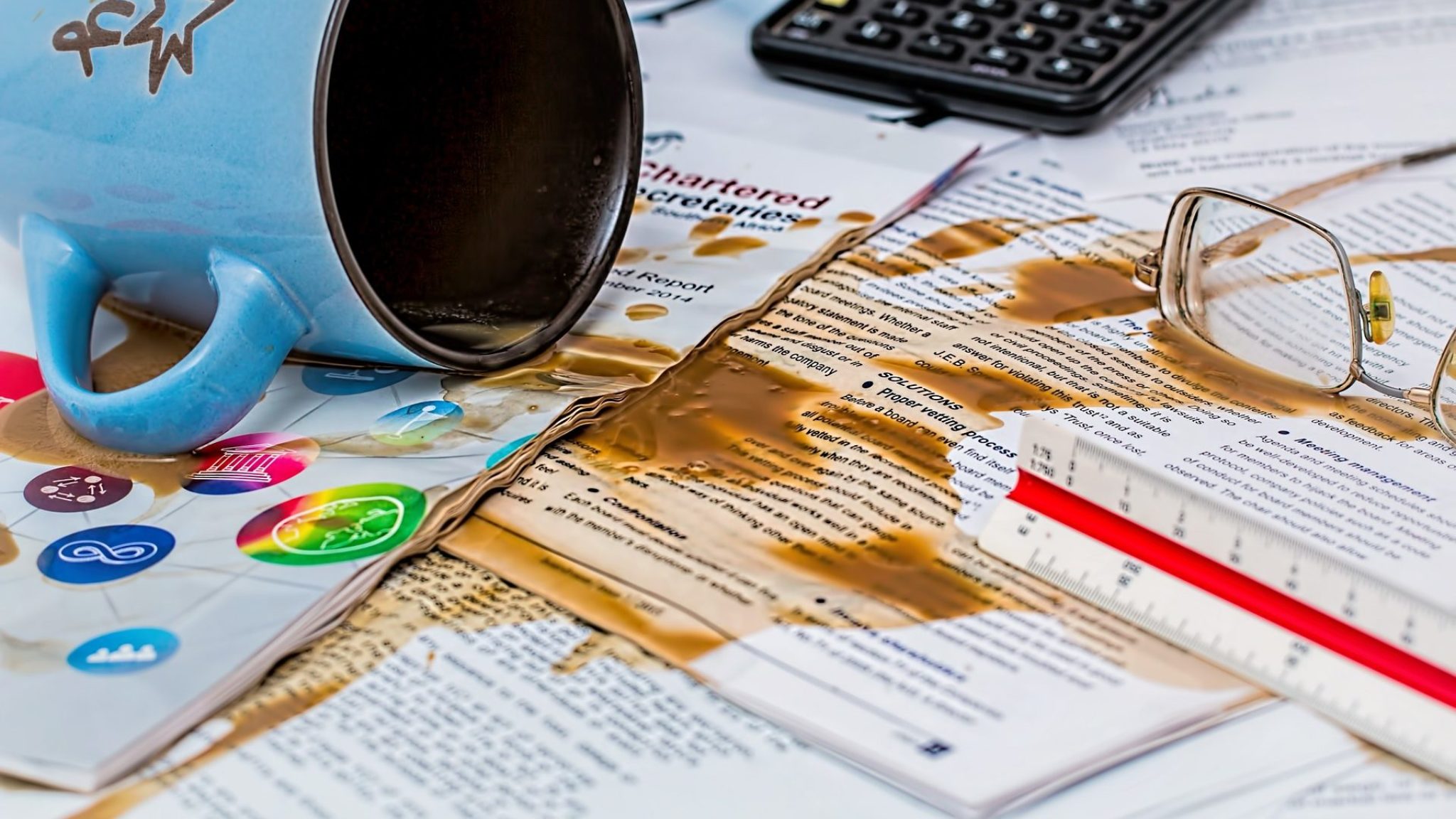 The price of Bitcoin SV (BSV)—an offshoot of the main Bitcoin chain—has fallen back to $128.09 after losing more than 4.3% in the last day. Further losses of just 2% could push BSV to its lowest value since October 25.

Despite rising significantly between July and October, Bitcoin SV has been unable to maintain that momentum in November and has been ranging between $127 and $140 for over a week. It continues to press down on that lower bound, threatening to take it to new lows this month.

However, Bitcoin SV is still up considerably over the last month, after it enjoyed a considerable boost when China President Xi Jinping made a speech about blockchian technology, which saw the entire market soar. BSV is also up 120% in the past six months—compared to 52% for Bitcoin (BTC).

But even though it has been outperforming Bitcoin in the long term—despite falling heavily today—it appears that fewer people are using it. According to data from Coin.dance, the number of daily BSV transactions has dropped by more than 50% since October 25. Perhaps those massive block sizes—designed for high numbers of transactions—won't be needed after all.