The price of bitcoin has dropped back below $8,000 after a recent surge. But the geopolitical climate looks healthier, so there's that. 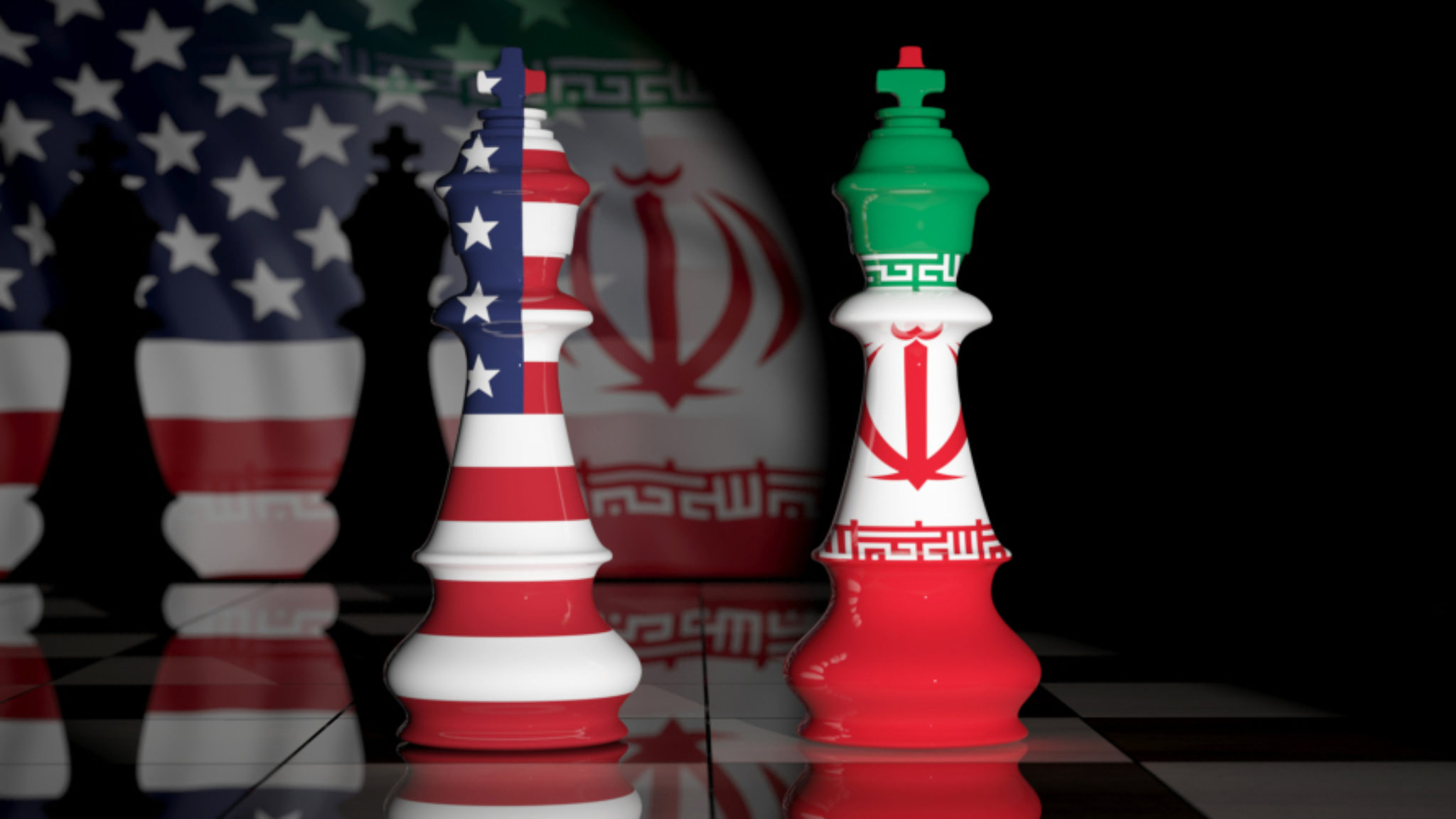 Bitcoin (BTC) has fallen back under $8,900 after losing more than six percent of its value since yesterday's peak of $8,453. Despite this current bearish activity, the price of bitcoin is still up more than 13.5% for the week and almost eight percent for the month.

The last week has also seen bitcoin gradually improve its market dominance, which climbed to a peak of 69.3% yesterday, but now sits at 68.7%. This means its market cap accounts for a large majority of the market cap of the entire cryptocurrency market.

It appears that bitcoin's recent price action is closely linked with current events pertaining to the recently escalating tensions between the United States and Iran. Bitcoin's positive momentum began practically the same time the assassination of Iranian general Qassem Soleimani was announced last week. Likewise, the price was driven higher shortly after Iran reportedly launched a missile attack on US military bases in Iraq.

Now, it appears both the United States and Iran are stepping back from any potential military conflict, after it was revealed that yesterday's missile attack caused no US casualties. Bitcoin also appears to have reversed its prior bullish course.

Beyond this, January is notoriously one of the worst months for bitcoin investments, since the cryptocurrency has witnessed striking drops in mid-January for the last five years running. Can it break the pattern?