A 100 bolivar note, signed by Charlie Shrem, is being auctioned for bitcoin. How much will it raise? 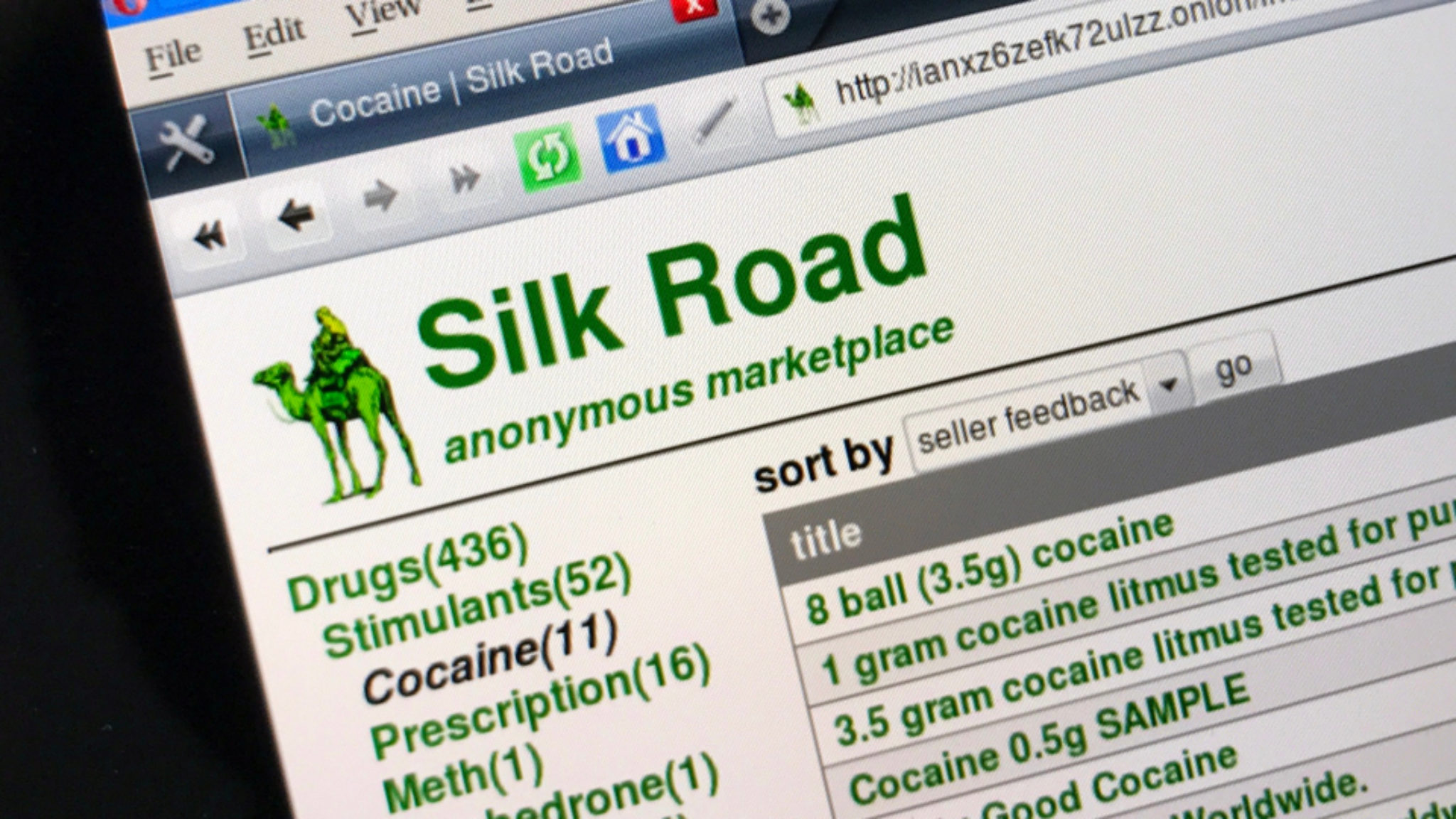 A 100 bolivar note, featuring the face and real signature of Charlie Shrem—who was one of the first advocates for Bitcoin in its early days—is being sold to raise money for Silk Road founder Ross Ulbricht.

The auction was started on popular Bitcoin forum BitcoinTalk by a pseudonymous Bitcoiner known as “Vizique,” who has achieved Legendary status on the forum—meaning he or she has made around 1,000 contributions to the site.

How much will this 100 bitcoin-themed note raise for Ross Ulbricht? Image: Vizique on BitcoinTalk.

Bidding started at 0.001 BTC ($7) and increments are being raised in 0.001 BTC. The current bid for the note is at 0.015 BTC ($110) with the auction set to end at midnight UTC on January 5. So far, more than half of the seven bids have been made by BitcoinTalk members who also have Legendary status.

The bolivar note has been crudely edited to feature the face of Charlie Shrem, wearing pixelated glasses associated with a meme referred to as “Deal with it.” The note claims to have been printed by the monetary authority of the “Banco Central de Bitcoin” in the Republica Blockchain du Bitcoin.” It’s also illustrated with the Bitcoin symbol “₿,” the price ticker “BTC” and, if that wasn’t enough, a few golden bitcoin coins.

Charlie Shrem has previously given away similar bills also made by Vizique, which he referred to as “ShremBills.” He made the announcement in a video on Pepo, a social media app that uses lets its users make small cryptocurrency payments when liking videos.

Who are Ross Ulbricht and Charlie Shrem?

In 2011, Ross Ulbricht founded the Silk Road, which became the biggest drug trafficking site on the darknet until it was closed down in 2013. Ulbricht went by the moniker Dread Pirate Roberts, in reference to The Princess Bride’s masked hero. He was later sentenced to a double life sentence plus 40 years. His mother Lyn campaigns on his behalf, under the “Free Ross” banner. A petition to free him, which has reached 260,000 signatures, was intended to get the attention of US President Donald Trump but so far, to no avail.

Charlie Shrem was an early Bitcoin adopter who created BitInstant as a way of buying and selling bitcoin when there were few ways to do so. At the time he worked with libertarian Erik Voorhees, now CEO at ShapeShift, and the Winklevoss twins, who run crypto exchange Gemini and Winklevoss Capital, which invests in crypto-related projects. Shrem was sentenced to two years in prison in December 2014 for his part in running BitInstant, which was deemed an unlicensed money transmitting business related to Silk Road. He now runs a podcast called Untold Stories, which focuses on the Bitcoin ecosystem.

The Free Ross campaign looked like it was going to get a boost this week when Standpoint Research founder Ronnie Moas lost his bet that the price of bitcoin would reach $28,000 by the end of 2019. He had agreed to donate $20,000 to the Free Ross cause, but appears to have changed his mind and may be donating to another charity instead.

The Free Ross campaign may have to make do with this auction instead. But will it raise anywhere near as much money?