Civic CEO Vinny Lingham and financial analyst Ronnie Moas made a bet about the price of bitcoin in 2020. It didn't end well. 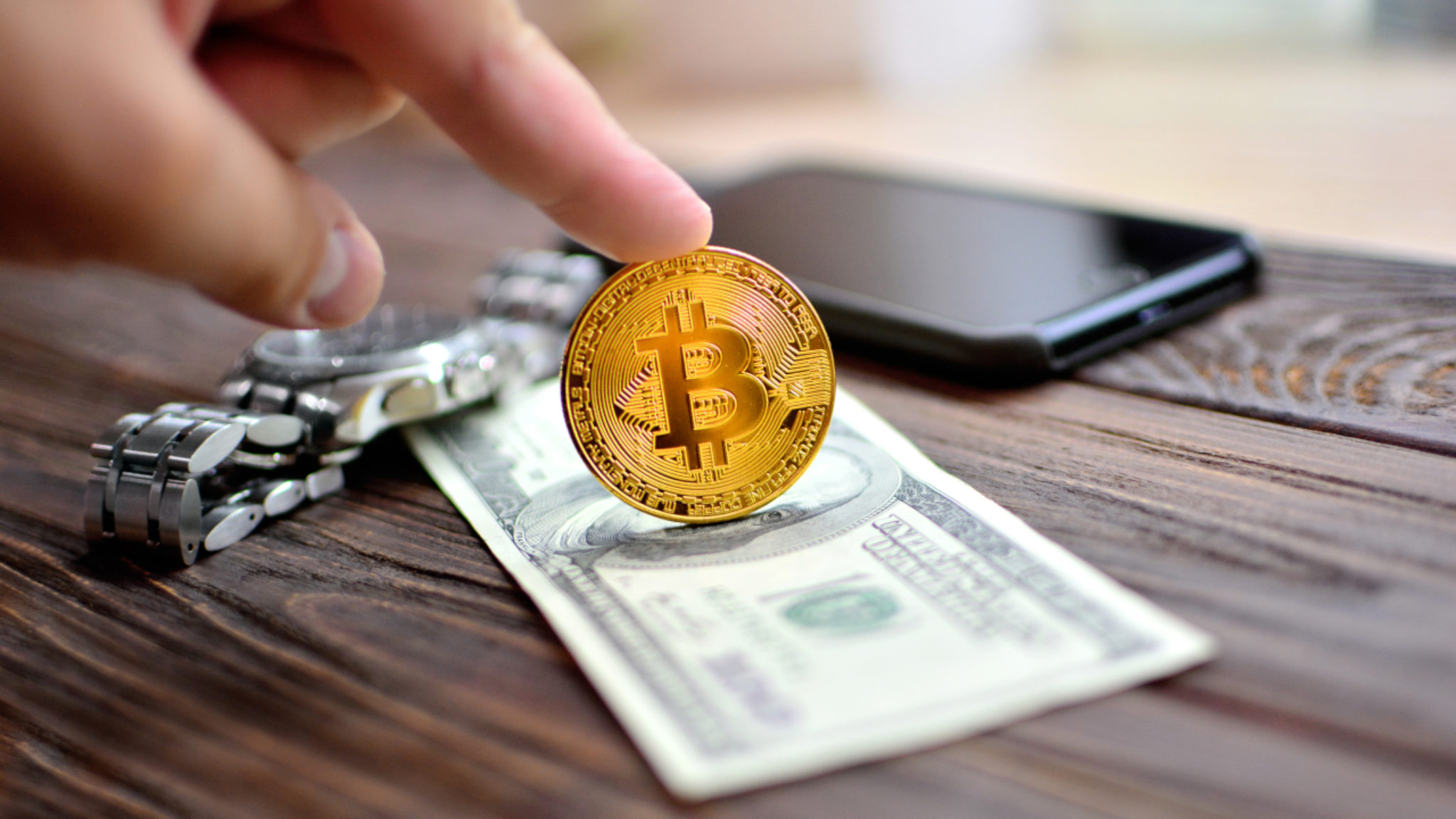 What started out as a friendly wager between cryptocurrency celebs has ended in a nasty Twitter dispute.

The loser of the bet was supposed to donate $20,000 towards a charity dedicated to free the imprisoned Silk Road darknet market creator, Ross Ulbricht. Moas, however, has apparently backed out of the original agreement—while he said he’s still willing to pay up, Moas no longer wishes to contribute to the “Free Ross” campaign.

“Attempts at misdirection aside, just to confirm, Ronnie, publicly, that you refuse to honor the bet as we agreed upon on-stage and captured on video…” Lingham tweeted at Moas.

“You fucking bastard,” Moas sniped back. “I did not refuse to honor the bet. Maybe you need to get some reading glasses ... and return money to investors in your scam ... Now down 99% since December 2017. How much did you make off of Civic?”

Lingham, a crypto entrepreneur whose work with crypto startup Civic focuses on controlling your online identity data, is no stranger to such criticism regarding the Civic token and its drop in price. Moas’s dig at Lingham, however, was met with accusations of hypocrisy from onlookers who claimed that Moas had also lost investors money with his past bullish predictions on controversial gold-backed coin Dignity (DIG) and other cryptocurrencies.

Nevertheless, Moas clarified that he is willing to pay the $20,000 he owes as a result of the bet to a different charity, since “new information” has come to his attention regarding Ulbricht that now makes him uncomfortable supporting his cause. “I have issues [with] Free Ross, so the $20K will go elsewhere,” he said.

Moas added, however, that he is still willing to speak with Ross’s mother, Lyn Ulbricht—who is leading a campaign to try and convince President Donald Trump to pardon her son, to help determine if he will reconsider the original arrangement.