New crisis in the Middle East: Good for bitcoin, bad for the world

Bitcoin and oil prices soared early on Friday morning after US airstrikes killed a top Iranian commander. Could crypto’s correlation to geopolitics be in any more doubt? 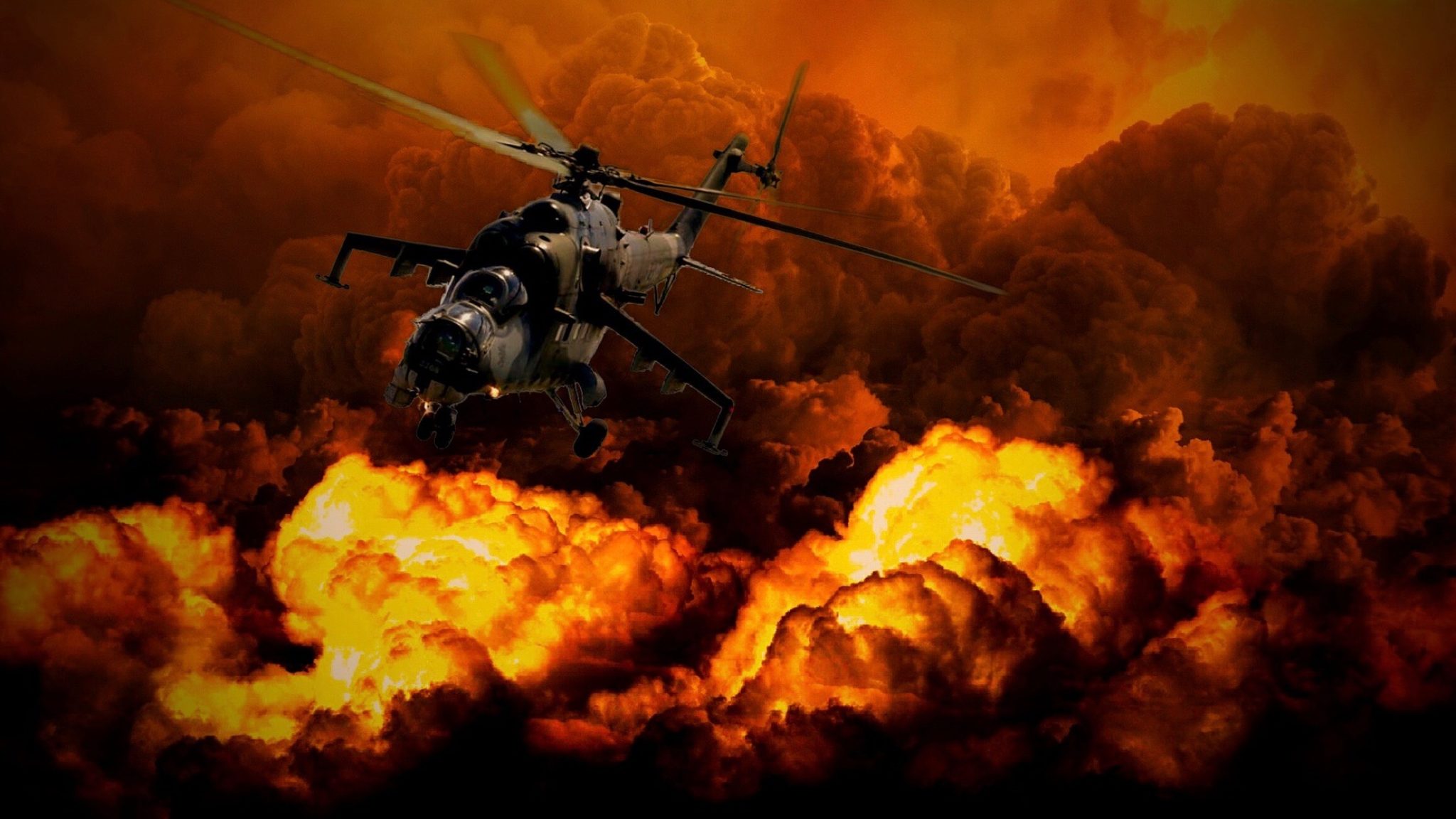 At approximately 02.30 GMT today a US drone strike killed senior Iranian military leader Qasem Soleimani at Baghdad’s international airport. The event triggered a dramatic escalation in tensions in the region, with oil prices surging on the news. Bitcoin was not far behind; bouncing back from under $7k, the cryptocurrency’s price proceeded to jump over six percent within hours of the attack.

But while a surge in bitcoin’s price would normally be an occasion for celebration among bitcoin maximalists, today’s news met with a muted response on crypto twitter, and even denial. If the unwelcome prospect of another war in the Middle East is the price of bitcoin’s success, is it one crypto enthusiasts are willing to pay?

Political instability is a Bitcoin bellwether

Political instability is often seen as a bellwether of crypto price, although economic stability remains the most important factor; the viability of bitcoin as a “safe haven” in the face of catastrophe is a common argument.

Today, it was given some credence. Gold prices climbed to a four-month high. Oil, meanwhile, shot up over 4 percent amid concerns of disruption to supplies.

“There's a clear flight to safety among traditional assets with stocks declining (about 1.5%) across the globe and safe havens like gold and the Japanese Yen have seen minor gains as well,” wrote crypto analyst Mati Greenspan in his daily newsletter Quantum Economics.

“The surge in crude oil is to be expected, the surge in bitcoin is a total surprise,” he added.

The blue line represents the price of crude oil, which reacted quickly to this morning's news, contrasted with BTC across various exchanges. IMAGE: Mati Greenspan.

Nevertheless, some doubted that the strike, and the political instability it unleashed, bore any responsibility for the surge.

Others saw the rally as short lived, before business as usual—or an overblown reaction. Yet the threat of war is very real.

The Pentagon had accused Major-General Soleimani, Iran’s highest ranking military official, of “orchestrating attacks” on US forces in Iraq, and says it acted in self defence.

Iran, meanwhile, has vowed to take action in response. US citizens have been told to leave Iraq, US military bases are on high alert and officials in the region told the Financial Times that they were braced for Iranian retaliation across the Middle East. From Israel to Saudi Arabia and even India and Pakistan, the entire region is on high alert.

"Certainly Iran is going to retaliate in some way. They’re not going to confront the US directly but they will perhaps attack Saudi tankers again, maybe Saudi oil refineries," John Tirman, executive director at the Massachusetts Institute of Technology Center for International Studies, told Al Jazeera.

Is bitcoin a safe haven?

Part of bitcoin’s appeal is that, up to now, it has been uncorrelated to other, non-crypto safe haven assets such as gold, Matthew Graham, chief executive of Beijing-based Sino Global Capital, told Decrypt.

“This history is not consistent with being a safe haven for geopolitical risk,” he said. “However, in our view, as bitcoin matures, its correlation with other assets is likely to increase. As part of this process, geopolitical and macroeconomic factors are likely to have increasing influence on bitcoin’s price.”

He added that for similar reasons, in the long-term, bitcoin is likely to become more positively correlated with the price of gold, and there is already evidence—some in the past 24 hours—for this view.

Why is bitcoin’s price bouncing?

Following this logic, some speculated that Iranians could be buying up Bitcoin to counter the prospect of further sanctions. Others even suggested that the rising price could be due to cryptotraders speculating that Iranians are buying bitcoin.

“It’s clear that many crypto traders are closely watching events in Iran, Graham told Decrypt. “In our view, it’s possible that this geopolitical risk factor impacted bitcoin’s price in combination with other factors, including a short squeeze. Overall, it’s important to not overstate the case,” he added.

Greenspan held a similar view: “The Iranian market in and of itself is likely too small and slow to have caused this move single-handedly. More likely, one or several players have been waiting on the side for a good buying opportunity below $7,000 per coin and it seems one has presented itself,” he wrote.

There may be further cause for concern. Bitcoin itself is a concern for the US, as far as Iran is concerned

Almost a year ago, the New York Times reported that bitcoin is helping Iran to undermine US sanctions. These have cost Iran $200 billion in foreign-exchange income and investment, the country’s President Hassan Rouhani said on Tuesday.

Iran is moving to regulate Bitcoin, and mining was reportedly legalized in the country in August. Iran has also dangled the prospect of a national cryptocurrency over the world since February 2018. In December, Rouhani called on Islamic countries to create a Muslim cryptocurrency to fight US economic dominance.

But in the short term, as tensions escalate in the Middle East once again, bitcoin looks set to play its part—whether for sanctions busting or as a foil for speculation. And conflict could combine with global recession to increase the demand for bitcoin, gold and oil alike.

The good news? Even bitcoin maximalists are in tune with the old Edwin Starr hit:

“War, huh, good god. What is it good for? Absolutely nothing.”

Let’s hope we don’t get to find out whether that applies to bitcoin anytime soon.