Even as mining pools become more concentrated, Ethereum is now on a path toward greater decentralization thanks to a flourishing DeFi ecosystem, according to a new report from ConsenSys. 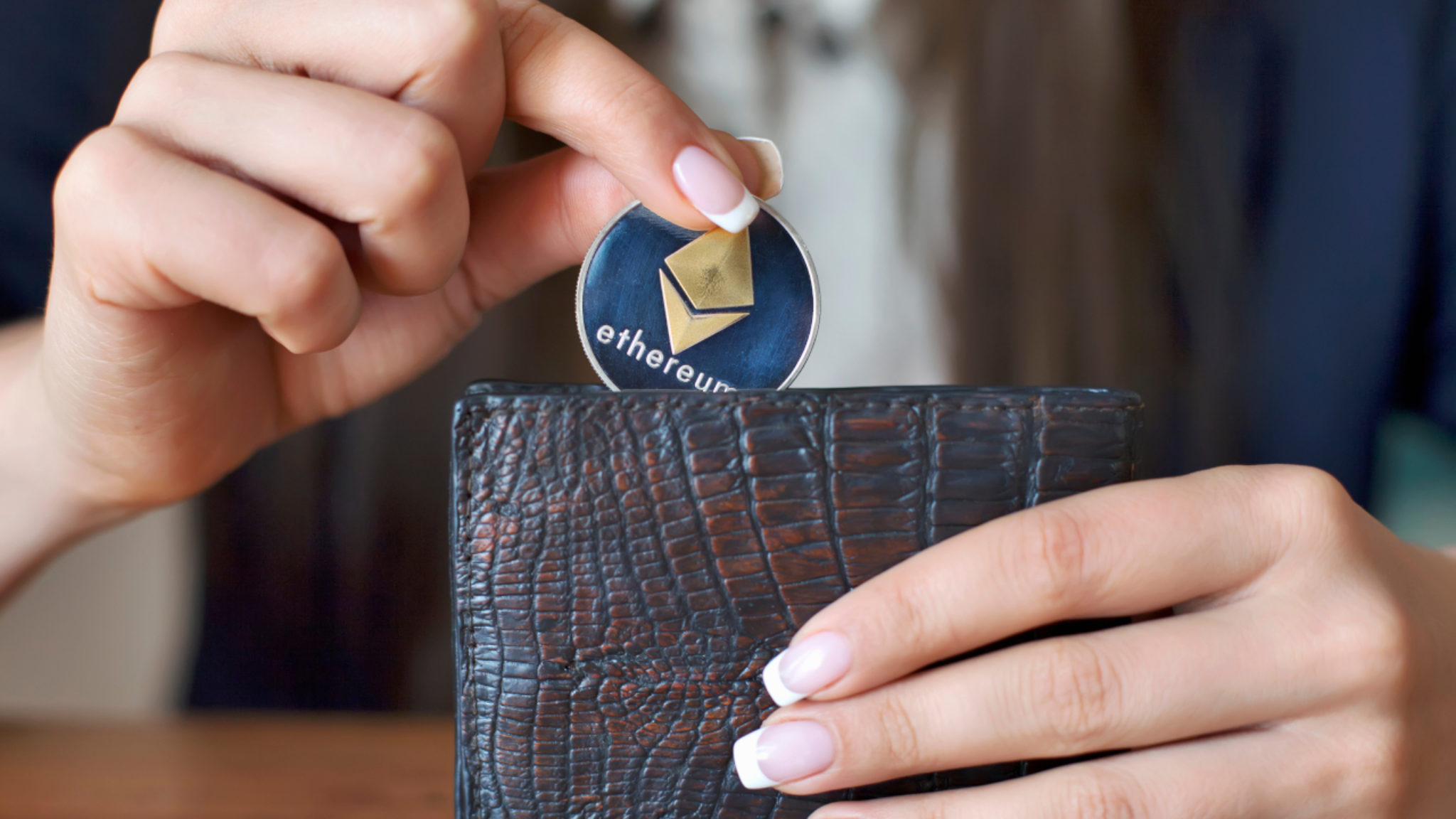 Talk about blockchain decentralization and you’ll quickly get to the topic of mining pools. But a team from ConsenSys research suggests looking elsewhere when exploring the term.

In a paper called "Measuring Blockchain Decentralization," researchers Everett Muzzy and Mally Anderson attempted to quantify "decentralization of the Ethereum network over time." After looking at various on-chain metrics, they concluded that Ethereum is becoming more decentralized thanks to the DeFi boom and other factors, even as miners and mining pools have become more centralized. (Disclaimer: ConsenSys also funds Decrypt.)

After spending some of their introductory pages explaining how hard it is to pin down what the term decentralization means, Muzzy and Anderson present some on-chain factors they can measure, emphasizing that it’s hard to say how important any one of them is to decentralization as a whole.

The paper first points to Ethereum accounts. The researchers found that although accounts have grown over time, the number of active accounts has more or less stayed flat since the 2017 bubble. However, the number of accounts with a "meaningful non-zero" balance of ETH is up since the bubble, suggesting there will be more holders in the future. Further, they found that ETH wealth concentration was generally becoming more diffuse, with the percentage of funds concentrated within the top 10 and top 100 addresses steadily decreasing.

And it's not just ETH—the research suggested "users are using more ERC-20 tokens and doing more with them across the board," which Muzzy and Anderson counted as another decentralization metric.

Outside of account statistics, the researchers found decentralized finance (DeFi) to be another source of decentralization. Displaying some initial skepticism about DeFi's claims of de facto decentralization, the authors wrote, "It is not enough just to claim that any financial tool on a blockchain is decentralized." After separating DEX usage from other DeFi use, they found, "In reality, the newest wave of Defi has introduced a host of new protocols, and adoption is rising."

But DeFi’s mere growth isn’t enough to show a trend toward decentralization, Muzzy and Anderson clarified in an email to Decrypt. “That is why we looked more closely at address activity,” they said, “to determine if the number of addresses interacting with defi protocols is increasing.” The increase in addresses interacting with a diverse set of protocols and locking funds in them “tells a more complete story about the (growing) decentralization of the DeFi ecosystem rather than just saying ‘these protocols are decentralized’ and ‘there are lots of them.’”

The researchers saved the two most common sets of data for determining decentralization—mining pool and node distribution—for the end of their report. And although they put positive spins on their findings, both are becoming more centralized.

The authors found fewer nodes on the network now than there were last year. However, they went on to say there’s much they don't know: new laws, regime changes, and power grid instability could all suddenly and radically alter the distribution of nodes. According to the authors, “We have to take node data with a grain of salt, of course…[I]t is difficult to attain, verify, or track over time.”

Mining is another area of centralization. Muzzy and Anderson explained that four mining pools—Ethermine, SparkPool, F2Pool, and NanoPool—are responsible for nearly three-quarters of block production. In fact, the first two account for 50%.

However, according to the researchers, this isn't necessarily problematic as miners "will migrate to whichever pool offers the best incentives. If we assume rational behavior by miners, if a single pool would reach a hashrate close to 50% or visibly collude with other pools to mount a 51% attack, the miners would abandon these pools to protect their income." Still, despite assuming rational behavior, they warned the ecosystem to pay attention to mining pool concentration.

According to pseudonymous blockchain researcher Hasu, there’s some evidence their suggestion is right. He pointed Decrypt to a 2014 instance of a Bitcoin mining pool, ghash.io, gaining nearly half of the network’s hashpower by attracting miners with a no-fee policy. The sudden centralization shook “trust in the system” and caused some people to sell their BTC.

“In the aftermath, individual miners fled the pool in large numbers to protect their investment,” Hasu said. “After that, no mining pool has dared to come anywhere near this level of hashpower again. It seems miners became aware that any form of market panic can have a highly detrimental effect on their bottom lines.”

Moreover, the authors were careful to note that Ethereum’s transition to proof of stake will alter the network dynamics as miners give way to stakers and sharding makes running a node less burdensome. DeFi, however, probably isn’t going away.

Therefore, despite the increased concentration of miners into pools and unclear signals about node distribution, the authors paint a picture of increasing decentralization over time. As they told Decrypt: “With the amount of activity on Ethereum growing daily, with new players entering the field, and ETH 2.0 on the horizon, we’re still confident in our conclusion that Ethereum on a steady path of progressive decentralization.”