Decentralized finance adoption has jumped up, largely due to crypto exchange Coinbase eating its own dog food. 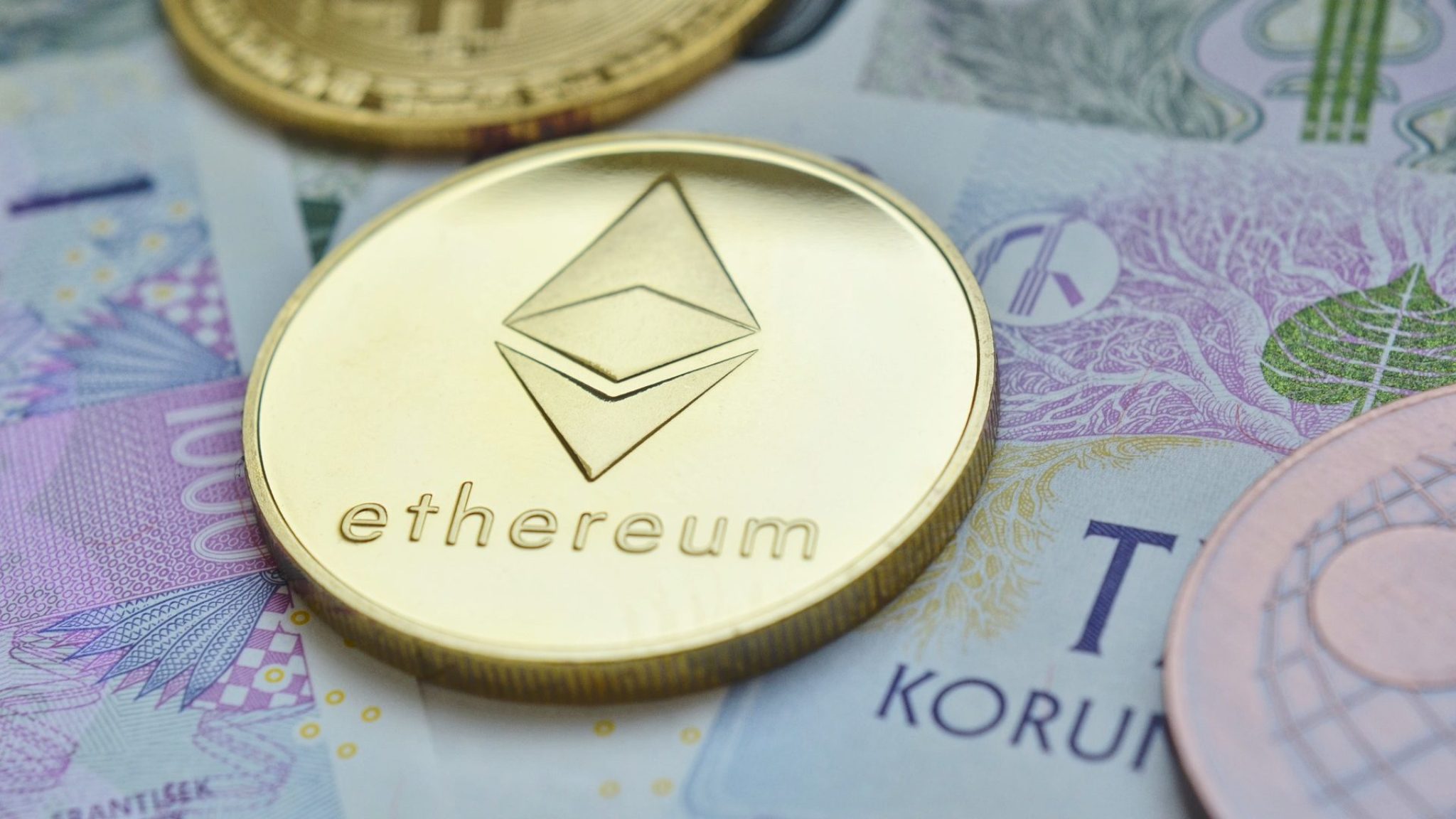 The interest in decentralized finance (DeFi) has grown rapidly over the last quarter, according to the latest report by crypto credit bureau Graychain. “The Crypto Credit Report” shows that, by the end of September, the number of new DeFi addresses rose by 1,589%.

The report stated that much of the growth could be attributed to crypto exchange Coinbase, which has been leading the charge for DeFi adoption as of late.

Coinbase now gives its 30 million users the opportunity to earn DAI by opening a Collateralized Debt Position (CDP) on Maker. As it explains in its Earn program, this is a way of creating the stablecoin DAI, by putting up some cryptocurrency as collateral.

The result of this effort helped create an “unusual spike in new address” last quarter, according to the report, which was helped along by Coinbase’s marketing efforts.

The report also shows other areas of increased DeFi adoption.

Graychain discovered that there was a 23% increase in the amount of debt in the DeFi ecosystem (a good thing for adoption because most DeFi products are for lending and borrowing). The total debt increased from $735 million in Q2, to $901 million in Q3.

During this time, the amount of total active collateral also increased from $1.519 billion to $1.701 billion—equivalent to a quarterly growth of 12%. This is the amount of cryptocurrency that has been locked up, in order to create products such as DAI.

As a result, DeFi protocols have generated $3.8 million in interest last quarter, mostly due to the lending platform Compound. This is a quarter of all interest generated in the cryptocurrency sector, according to Graychain.

While Coinbase has been advocating for the DeFi ecosystem, which includes protocols built on Ethereum and Bitcoin, crypto exchange Bitfinex has just added support for the Bitcoin Lightning Network—its scaling solution. On top of that, Binance and Coinbase have both added support for staking cryptocurrencies, allowing users to earn rewards from new coins. This shows the role of the crypto exchange is becoming increasingly important.