From the tropical islands where EOS is revered to Jack Dorsey’s Bitcoin safari—living the cryptocurrency dream is easy with our guide to 2020’s hottest destinations. 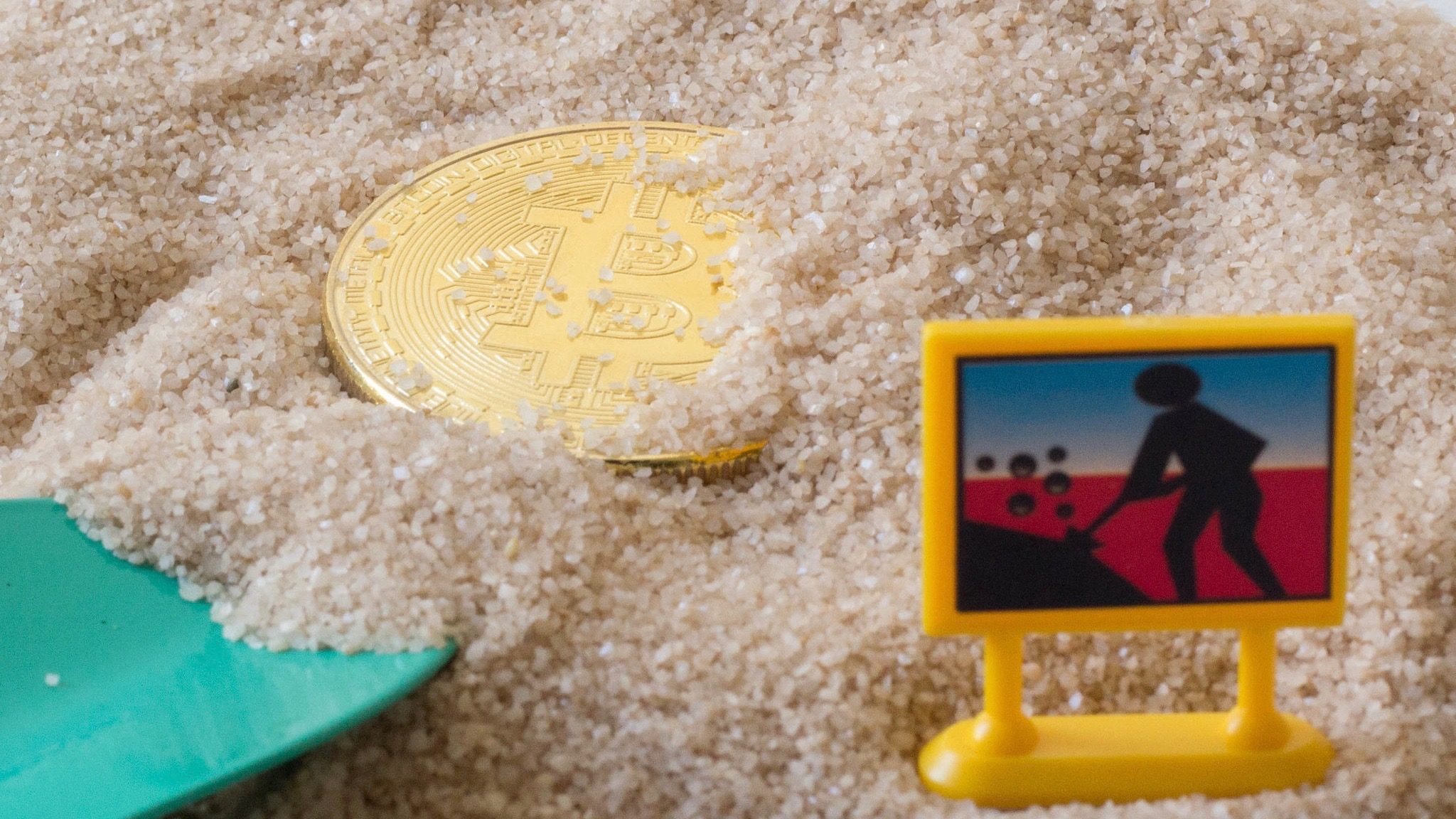 For the crypto glitterati, cryptocurrency is a way of life and not just a digital asset. The world is their decentralized oyster, and their calendars for 2020 are chock-a-block with crypto conferences—which just happen to be at some of the world’s most awesome destinations.

Depending on the time of year, Bitcoin enthusiasts like Jimmy Song and Peter McCormack can be found bonding over carnivorous feasts in Latvia; at low-key meetups in Ghana and Nigeria, where  you may well run into Twitter’s Jack Dorsey, or lounging by the pool in Palm Springs with a Watermelon Margarita, like Meltem Demirors. Meanwhile Ethereum’s developers are drawn to conferences like moths to a flame, attending the likes of EthParis, EthBerlin, EthDenver, DevCon and the Ethereal Summit in New York.

Here, then, is the lowdown on the top destinations for cryptocurrency fans in 2020.

Hob nob with the crypto elite in Switzerland

Without doubt, the world’s most prestigious crypto conferences take place in Switzerland, and especially Davos, a resort high in the Swiss Alps which plays host to the World Economic Forum in January. There are rainmaking machines, powerful people, crazy parties and plenty of girls.

Unlike the snow, cryptocurrency events were thin on the ground during 2019 (in 2018 they took over a quarter of the town). This year, however, promises a bumper crop. Highlights include the Crypto Finance Conference, in St. Moritz, presided over by Cameron and Tyler Winklevoss, President and CEO (respectively) of Gemini Capital; the CV Summit, where Cardano’s Charles Hoskinson is doing a keynote, and, venturing into the capital, the Geneva Blockchain Congress, with keynotes by author Don Tapscott and Bertrand Peres, Managing Director of the Libra Association.

Watch out, accommodation is thin on the ground at peak Davos, and prices are fierce.

Mingle with the crowds at New York’s Blockchain Week

It seems every city in the world has a Blockchain Week nowadays, but no one does it quite like New York. 2020 is no exception, promising Manhattan streets lined with Lamborghinis, thousands of eager punters and wall to wall parties.

The festivities take place in May, beginning with the Ethereal Summit. Last year it featured luminaries from the Ethereum Foundation, crypto fund manager Mike Novogratz, and Amber Baldet, co-founder of dapp developer, Clovyr. But the highlight of the week is Consensus—possibly the biggest blockchain and crypto conference of them all, with nearly 9,000 attendees. Past headliners include Dorsey and musician Snoop Dogg.

Follow in Jack Dorsey’s footsteps on a Bitcoin safari

“Africa will define the future (especially the Bitcoin one,)” tweeted Jack Dorsey, last month. The CEO of Twitter and payments startup Square spent November on safari in Nigeria, Ghana, Ethiopia and South Africa. He was pictured, on Twitter, with local Bitcoin entrepreneurs, and at a couple of low key Bitcoin meetups in the places he visited, and made time for a spot of meditation at the Dhamma Pataka centre in South Africa.

Bitcoin is especially hot in Africa right now; three of the four countries Dorsey visited feature in the top five most active for “Bitcoin” searches worldwide, according to Google Trends data from the past 12 months. Dorsey is planning to relocate to an (as yet unspecified) African location for three to six months in 2020.

Join the blockchain bulls in Berlin

Berlin may well be crypto’s capital of cool. The city is home to a huge Ethereum community and plays host to one of its foremost conferences, EthBerlin, as well as the Web 3 Summit, hosted by (soon to be) Ethereum competitor Parity.

This year, Germany’s capital has an even bigger buzz around blockchain, as the nation rolls out one of the most forward thinking cryptocurrency strategies in the world, and becomes the first European state to let you stash your crypto in a traditional bank account.

Conference-wise, expect funky vibes and cool locations. In 2018, Parity’s Gavin Wood, Ethereum’s Vlad Zamfir and Tezos’ Arthur Breitman were in attendance at Web 3 Summit, and the venue was Berlin’s historic Funkhaus—the forum for the GDR’s propaganda-packed broadcasts during the Cold War. 2020 dates have yet to be announced.

Witness the Marshall Islands’ introduction of its sovereign crypto

The Marshall Islands will be the first nation to adopt a digital legal tender (Image: Flickr)

Some call the Marshall Islands the real “Blockchain Islands.” Situated about halfway between Hawaii and Australia, the nation comprises over a thousand islands, many resting on top of submerged volcanoes, just above sea level. The island resort of Majuro sits alongside a beautiful tropical lagoon and is a great place to watch history unfold later this year as the nation becomes the first in the world to successfully adopt a digital legal tender, the Sovereign or SOV.

The launch date has yet to be announced, but EOS fans will be especially interested as the SOV is modelled on the EOS blockchain.

The most interesting thing about the SOV is that its monetary policy is hard-coded on-chain. That means it’s established algorithmically, with a four percent inflation rate per year. The aim is to connect the fledgling economy to the global financial system, and to digitally protect its heritage—the islands are rapidly sinking below sea level thanks to climate change.