The leading advocates of web decentralization gather in Berlin this week. Will they form a consensus on a direction for Web 3.0? 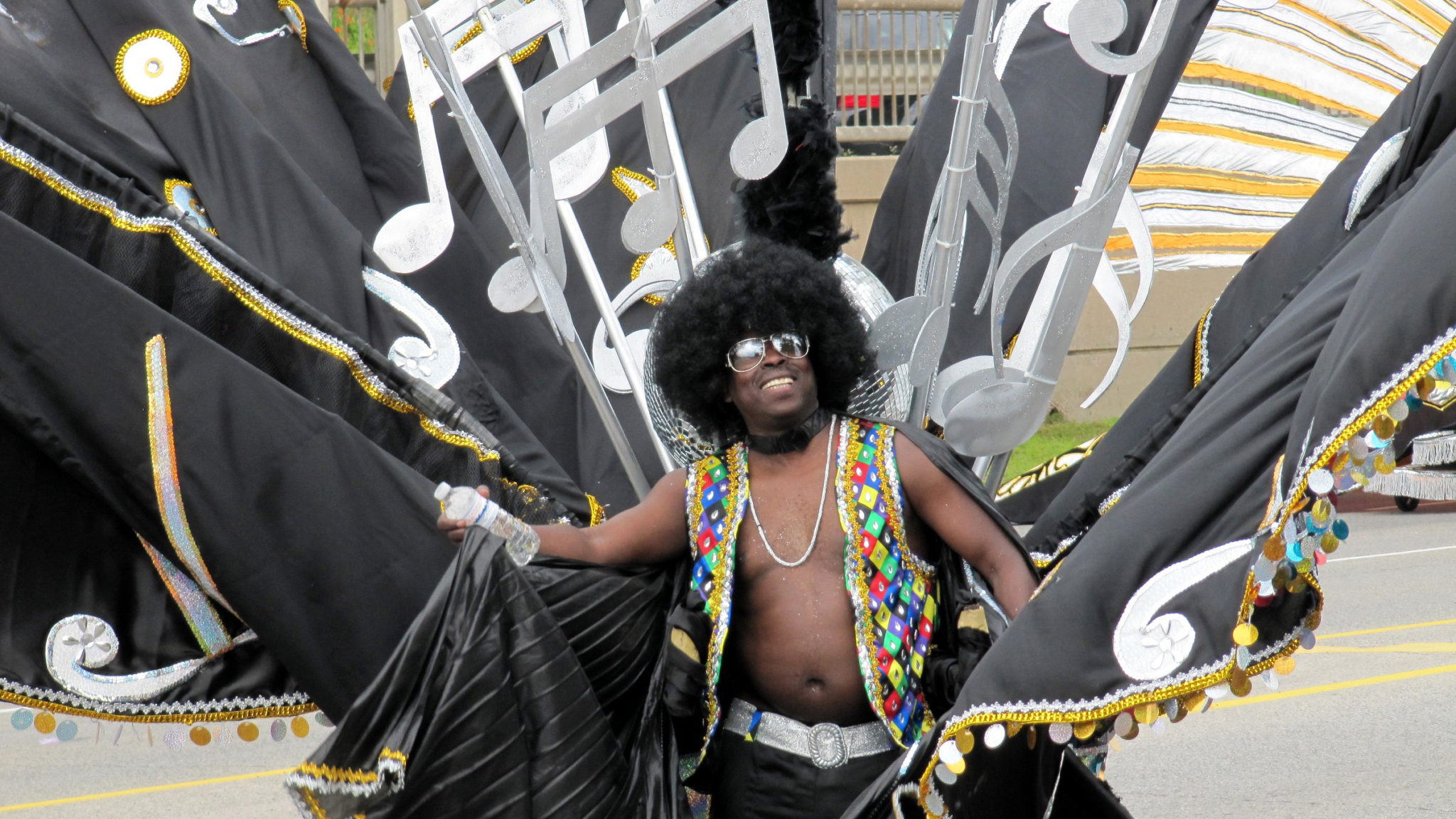 “Funk” is German for radio, and it’s deliciously inappropriate that Berlin’s historic Funkhaus—the forum for the GDR’s propaganda-packed broadcasts about the virtues of total state control during the Cold War—should this week be playing a host to a conference championing the decentralized web.

The Web3 Summit, organized by the Web3 Foundation, is taking place across three days in the German capital. It’s purpose, according to its promo material, is “to facilitate a fully functional and user-friendly decentralized web.” By which we take that to mean, “let’s invite a boat-load of names from the decentralized web and get them to chat about stuff.”

Top of the chatty list are crypto luminaries such as Arthur Breitman of Tezos, Parity’s Gavin Wood, Filecoin’s Juan Benet, and Vlad Zamfir of the Ethereum Foundation, who will be grappling with the thorny issues of governance and how centralized should a decentralized organisation be before it becomes, well, centralized. We’ll be covering the whole thing like an efficient Stasi agent with a penchance for the paritcular.

Like the last conference we reported on, governance structure is something nobody seems to agree on. Woods, for example, prefers a more data-based statistical approach, which lies at the heart of the Polkadot platform, while the Ethereum Foundation favors off-chain, informal governance. Zamfir, a principal architect of Ethereum’s proof of stake consensus protocol, believes that, if governance is put directly into code, it can be more easily exploited if flawed.

The Web3 Summit also promises a couple of juicy announcements (still tbc), which are sure to draw the interest of developers and users alike. Plus, over its three days, founders, developers and project leaders from Polkadot, Dfinity, Cosmos, Ocean Protocol and Golem, among others, will set out their stalls on how they plan to create a fully functional, secure and user-friendly decentralized web.

And there are non-crypto elements, too: there will be a presentation by Brave, which is building a decentralized browser; there’s an event track devoted to P2P messaging; and Bernd Fix, author of the first documented antivirus software ever written, will talk about the politics of Web3.

Will the Web3 Summit be just another propaganda rally for the blockchain faithful, or will we see some Realpolitik? Place your bets, now.