Why Jack Dorsey is right about Bitcoin’s future in Africa 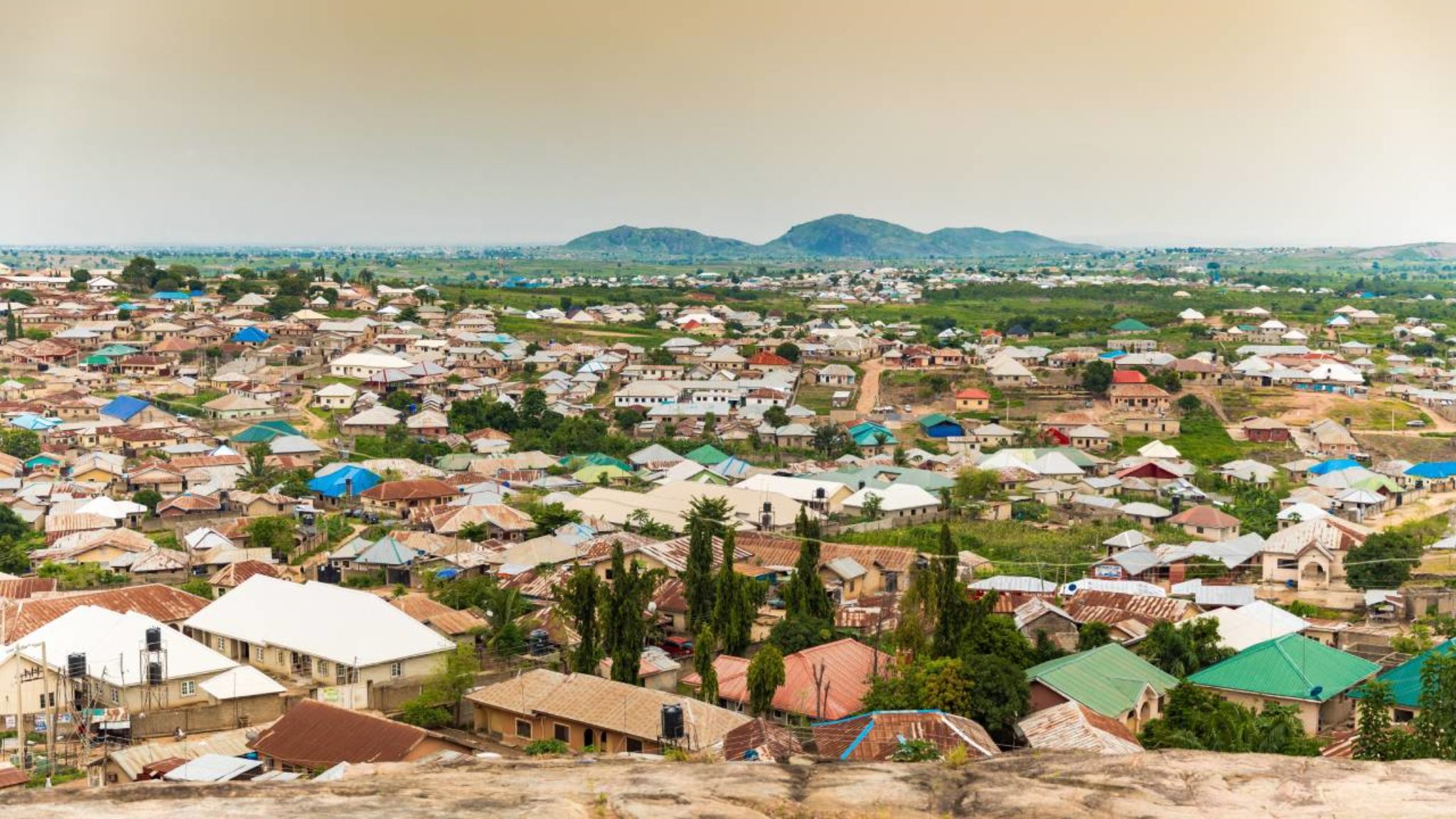 “Africa will define the future (especially the Bitcoin one)”, tweeted Jack Dorsey, CEO of Twitter and payment provider Square, earlier this week. Dorsey’s tweet follows his tour of Africa—and it’s clear he liked what he saw. Dorsey, who’s previously come out in favor of Bitcoin, sees the continent as being key in the further development of cryptocurrencies.

Other crypto heads share his view. Nate Hindman, head of growth at on-chain liquidity protocol Bancor, is confident of crypto’s future in Africa. “In emerging markets like Africa, the shallow reach of traditional money systems means there’s less resistance to new financial technology,” he told Decrypt. And crypto companies have been busy in Africa—perhaps Dorsey’s onto something, after all. Here’s what’s been going on in Africa’s crypto-world.

Take a step back

“Africa is not “getting big into” bitcoin—they have been using bitcoin for years and taught us everything we know about what bitcoin’s true use cases are,” Ray Youssef, CEO of peer-to-peer bitcoin marketplace Paxful, told Decrypt. “Africans have had peer-to-peer financial systems in place for thousands of years. In Nigeria, they call them ‘Esusu’, Kenya has ‘Chama’, while South Africa has ‘Stokvel’.”

But restrictive crypto laws in African countries can make trading on exchanges difficult. Youssef told Decrypt that Nigeria, Africa’s largest economy, has restrictions in sending money outside the country, and that the lack of bitcoin liquidity was the first obstacle it had to solve to introduce bitcoin to Africa.

“We found a way for them to export an asset, which is gift cards, as a way to go around financial restrictions. Now, bitcoin is flooding out of Nigeria and into other African countries because of the ambition of the Nigerian bitcoin community and Paxful,” he said.

Paxful has enjoyed plenty of success in Africa. The service has over three million subscriptions—45% of which are from Africa—and it’s growing rapidly. In fact, the USA, Nigeria, and Ghana has reached 15 million trades over the past year, marking a 65% increase from last year.

Major exchanges are expanding into Africa, too. Just last year, Binance launched Binance Uganda, a fiat cryptocurrency exchange which allows for the direct conversion of Ugandan Shillings into Bitcoin. The program provides the country access to cryptocurrency trading, adding liquidity to the market and building the next generation of crypto traders in Africa. Other exchanges also focus on the region, such as Belfrics, which offers services in Kenya, Nigeria, and Tanzania.

In addition to its cryptocurrency exchange in Uganda, Binance’s philanthropic wing is operating a program called Lunch for Children, which uses donated cryptocurrencies to buy lunch for kiddos—specifically, the donated crypto is redeemed to pay suppliers for food.

Other crypto companies are also getting involved in charitable endeavours. In Mombasa, Kenya, the Bancor Foundation funded a Kenyan charity with digital tokens for bargaining in one of the city’s slums. The cryptocurrency, dubbed “Bangla-pesa”, was used to ease the community's credit issues—as a result, a more local cryptocurrency was useful to help alleviate poverty in the slum.

Bitcoin isn’t the only player in Africa, of course. Like many other countries, African nations are exploring the potential of national digital currencies. Just this week, the governor of Ghana’s central bank, Ernest Addison, said that the country could issue a digital version of its currency, the cedi, in the "near future”, and was, “in discussion with key stakeholders to explore a pilot project (in a sandbox environment) on central bank digital currency.”

In July this year, the South African Reserve Bank put out its own call for solutions providers to work on a pilot for a central bank digital currency, “to investigate the feasibility, desirability and appropriateness of central bank issued digital currency to be used as electronic legal tender, complimentary to cash.”

And the Tunisian Central Bank has "examined" the possibility of implementing its own cryptocurrency. It’s been coy about its own digital currency, and criticized what it termed “groundless allegations”. Considering the criticism by the US treasury directed at Venezuela’s Petro cryptocurrency, it’s easy to see why the Tunisian government is being careful. However, the Bank did acknowledge that at Forex Club, “participants at this event attended a technical feasibility demonstration of a theoretical digital currency solution.”