The New Year dawns and brings with it blockchain-based significant others, blockchain for babies, "proof of consent" dapps and other foolishness.

On the eve of the new year, apropos of… nothing? … “crypto spokesman” John McAfee proffers a searing defense of putting one’s penis in the blowhole of a whale: “Enough of the ‘Whale Fucking is non-consensual’ bullshit,’” he roars. “A Humpback Whale weighs 70,000 pounds, is fifty feet long, can dive more than a quarter mile and can crush ships with a single swipe of its tail. If a human manages to fuck one, you damn well better believe it's consensual.”

99. Biting the hand that feeds us.

ConsenSys, the Brooklyn-based, Ethereum-luvin’ incubator,  blossoms to over 1,000 employees in a scant four years. Then the bear market strikes. Ringing in the new year, the company lays off 13% of its staff. Decrypt, a folly funded by ConsenSys and launched in April 2018, is spared!

Chinese game developer YYMOON Network debuts the  ground-breaking NEO.girl, a “non-fungible” blockchain-based “girlfriend” game. “I saw the face of God and it was weeping,” writes one sensitive Redditor.

Dutch area men believe blockchain can be used to “legally bind” sexual consent, and try to get a “proof of consent” dapp, called LegalFling, off the ground. The app, writes Vice, gives “users the option to consent to sex itself, as well as other sex-related things, like whether you're happy to have sex without a condom or get a bit BDSM-y.” LegalFling is subsequently removed from both the Apple and Google app stores.

Disgraced former Decrypt staffer Ben Munster maligns Breaker writer, David Z. Morris, accusing him of having “scrubbed” from his site unflattering coverage of a company Munster is “writing” about. Upon further investigation, it is determined that no such thing ever happened.

The editorial lapse is the first of many that will leave Munster’s promising career in tatters, which is why he’s now writing listicles on a pay-per-item basis. Morris, meanwhile, is now a staffer at Fortune.

A young couple sets up a Bitcoin college fund for their newborn, and shares the public address online. Crypto pedants are scandalized, because it compromises the baby’s opsec.

94. John McAfee runs for President—and away from the IRS.

Not content to be merely crypto’s spokesman, John McAfee throws his hat into the ring and announces he is running for US President. Shortly thereafter, he is forced to run his campaign from the sea, because he is fleeing, he says, from the Internal Revenue Service on multiple charges of tax evasion.

The Times of Israel reveals at the end of a story about Hamas using Bitcoin that it has tried to collar the decentralised currency for comment, but alas, to no avail: “There was no immediate reply from Bitcoin.”

91. A scandal brews in Canada.

Canada’s largest cryptocurrency exchange, QuadrigaCX, suddenly goes silent. Withdrawals freeze and Crypto Twitter swirls with rumors of a hack! Turns out it’s even worse than that: the exchange’s CEO, Gerald Cotten, has died, apparently taking with him $190 million worth of clients’ funds stored on an encrypted hardware wallet.

90. More scandal brews in Canada: We regret the error.

In attending to QuadrigaCX’s bankruptcy proceedings, Ernst & Young, the storied and distinguished accountancy firm, manages to “inadvertently” let $1 million worth of clients’ funds disappear into one of Quadriga’s inaccessible cold wallets, thereby losing it forever.

89. Blockchain is for babies. 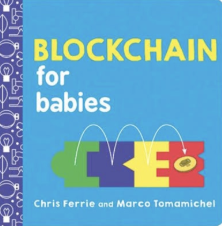 A new book thinks it necessary to teach babies about distributed-computing networks. Decrypt, ever savvy to spurious trends, duly recommends it as an ideal Christmas gift for parents who hate their children.

88. At ETHDenver, a man claims to have written a song every day for a decade. Some of them are about stablecoins.

A captive audience at ETHDenver (whose ranks include the vile Ben Munster) is press-ganged into singing along to a song about a dollar-denominated stablecoin. The singalong is led by a man who claims to have written an original song every day for ten years. “Quality over quantity” is presumably not a guiding principle for the artist in question.

Twitter troll Trolly McTrollface convincingly asserts on his blog that XRapid, Ripple’s SWIFT competitor, relies on SWIFT for its cross-border payments system. Whether this is true or not is unknown since Mr. McTrollface has not asked Ripple for comment!

Coinomi’s cryptocurrency wallet sends users’ recovery passwords to Google’s spell-checker, where they can be intercepted by hackers. 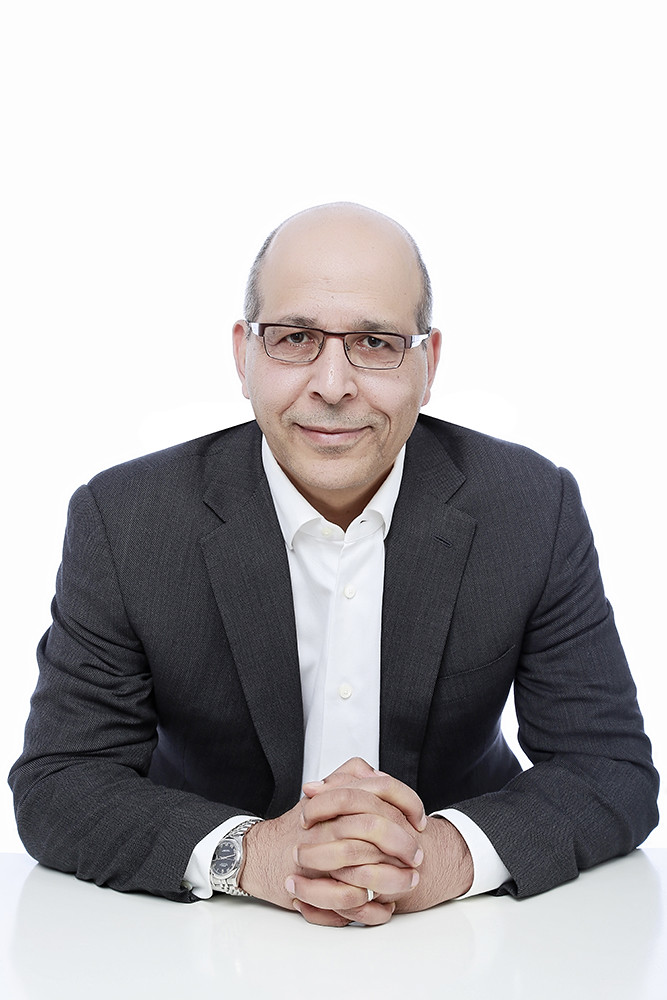 A Chinese crypto startup called BHB raises $20 million during an ICO. But, oh, nos! After investors complain that the whole thing was a fraud, Coindesk reveals that most of the founding team is fake: “Images said to represent two BHB team members have been lifted from unaffiliated university professors, who are now publicly denying any association with the project.”

XRP enthusiasts froth over the “news,” peddled by several bottom-of-the-barrel news outlets, that SWIFT is using XRP. Sadly, this turns out to be untrue.

Under pressure to explain the acquisition of a data firm linked to the murder of Jamal Khashoggi, Coinbase dispatches an executive to the broadcasting studio of Cheddar, where she proceeds, bafflingly (and worse, incorrectly), to make matters worse by implicating her employer in a massive privacy screwup.

82. Guess what everyone's favorite stablecoin is backed by? 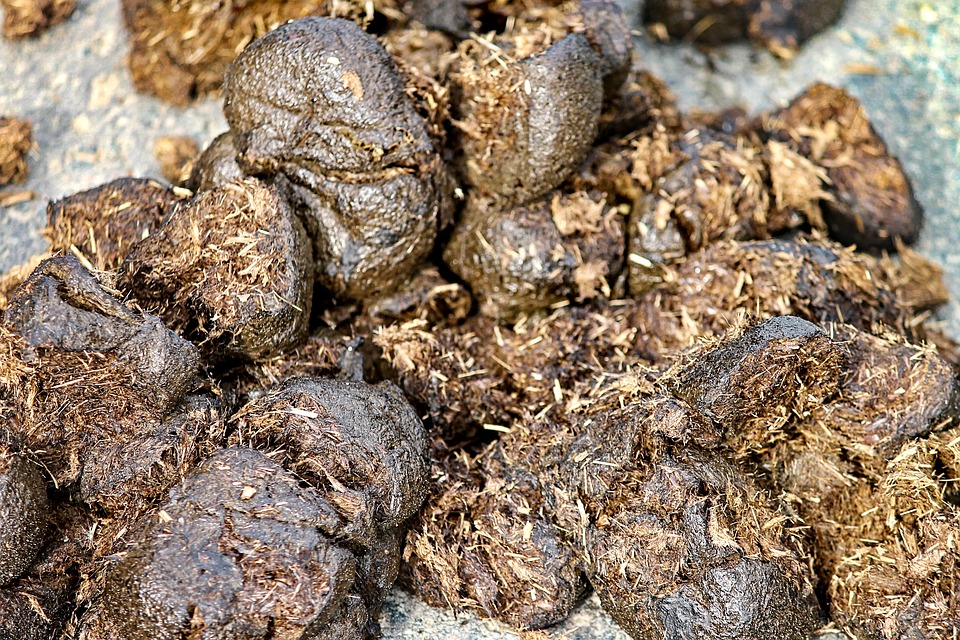 Stablecoin Tether surreptitiously changes its guarantees from “fully backed by reserves” to “fully backed by...reserves which include traditional currency and cash equivalents and, from time to time, may include other assets and receivables from loans made by Tether to third parties, which may include affiliated entities.”

“Cash equivalents?” What does that mean? Gold? Beads? Cattle? 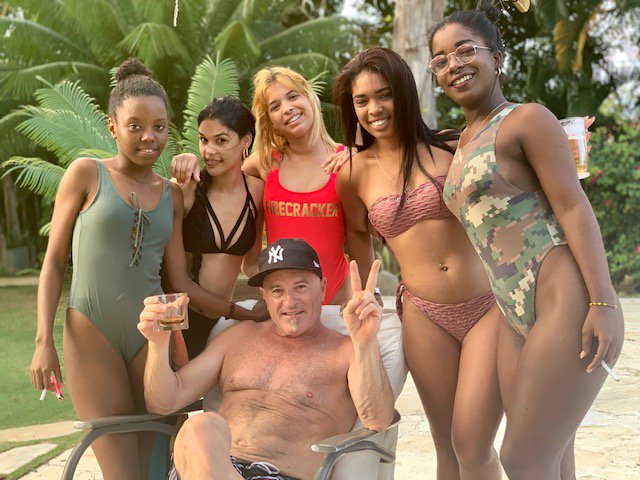 Billionaire and Bitcoin SV backer Calvin Ayre poses with a group of scantily-clad Cuban “dancers” who look decidedly underage. This provokes outrage. Ayre insists they are adults, and offers proof: a photo of himself joined by a 21-year-old woman whom he says he has known for “many years.” This, too, provokes outrage.

Pomp gloats that, even though the power in Venezuela has gone down, “Bitcoin [is] running. Bitcoin is always running.” Observers wonder how Venezuelans could possibly access their favourite cryptocurrency exchanges without, erm, the Internet.

79. So this guy logs onto eBay and tries to sell his busted ICO...

A sad and frustrated fellow tries to sell his failed ICO, “Sponsy,” on eBay. He’s looking for a mere $60,000. He is upset that he didn’t raise as much money as many other ICOs, because his lawyer advised him not to commit securities fraud.

78: A Tesla that runs on gaseous emissions from the Sun. 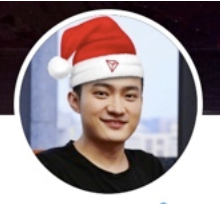 Tron CEO Justin Sun promises the grand prize of a Tesla to a random person who retweets him. For reasons known only to him, he abandons the initial victor in favour of a second. Critics accuse him of rigging the competition, and doctoring the results.

Tactfully, Sun tries to placate the spurned contestant with free tickets to a “Tron” conference. But this doesn’t go down well, and Sun is forced to admit defeat and pony up for another Tesla. Reportedly.