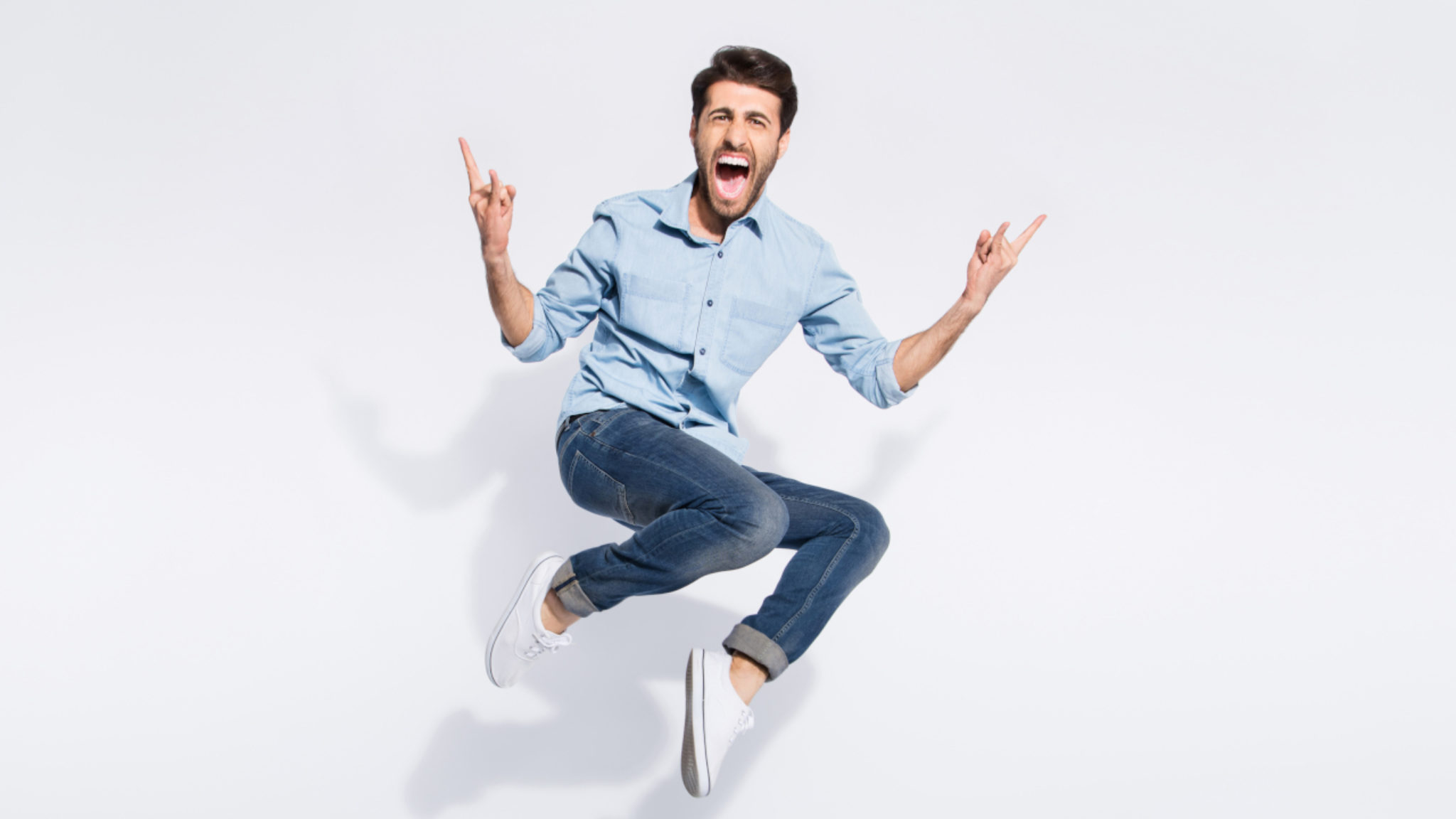 Tezos (XTZ) has not only fully recovered from its price dip earlier this week, it’s on pace to reach highs that it hasn’t seen in months.

The price of Tezos today is up a whopping 13 percent—and climbing.

The price surge kicked off after yesterday’s announcement from Kraken, a cryptocurrency exchange based in San Francisco. The company stated that it would be adding Tezos staking rewards to its growing list of crypto-related services, and customers can soon earn rewards on their XTZ holdings. The staking program is set to go live on Friday, and XTZ hodlers can expect to earn as much as 6 percent back annually.

The excitement initially appeared to wear off by the late afternoon yesterday—only to pick right back up again today, with Tezos currently trading for around $1.74 per coin. The last time the coin reached such highs was back in May, and before then, not since August 2018.

The last time that Tezos experienced such a surge in its price in a short period of time was when Coinbase made its own announcement regarding its Tezos-staking rewards program last month. XTZ surged by as much as 14 percent after the news was reported, and continued its gains into the next day with a spike of 20 percent. But it only reached a high of around $1.25 per token at the time.

Tezos is far and away outperforming the rest of the top 100 coins by market cap today, bar Cosmos, which is itself up by around 12 percent. Bitcoin, meanwhile, remains stagnant at around $7,200 per coin, and Ripple’s XRP is down slightly—roughly 1 percent—and trading for $0.21 per coin.