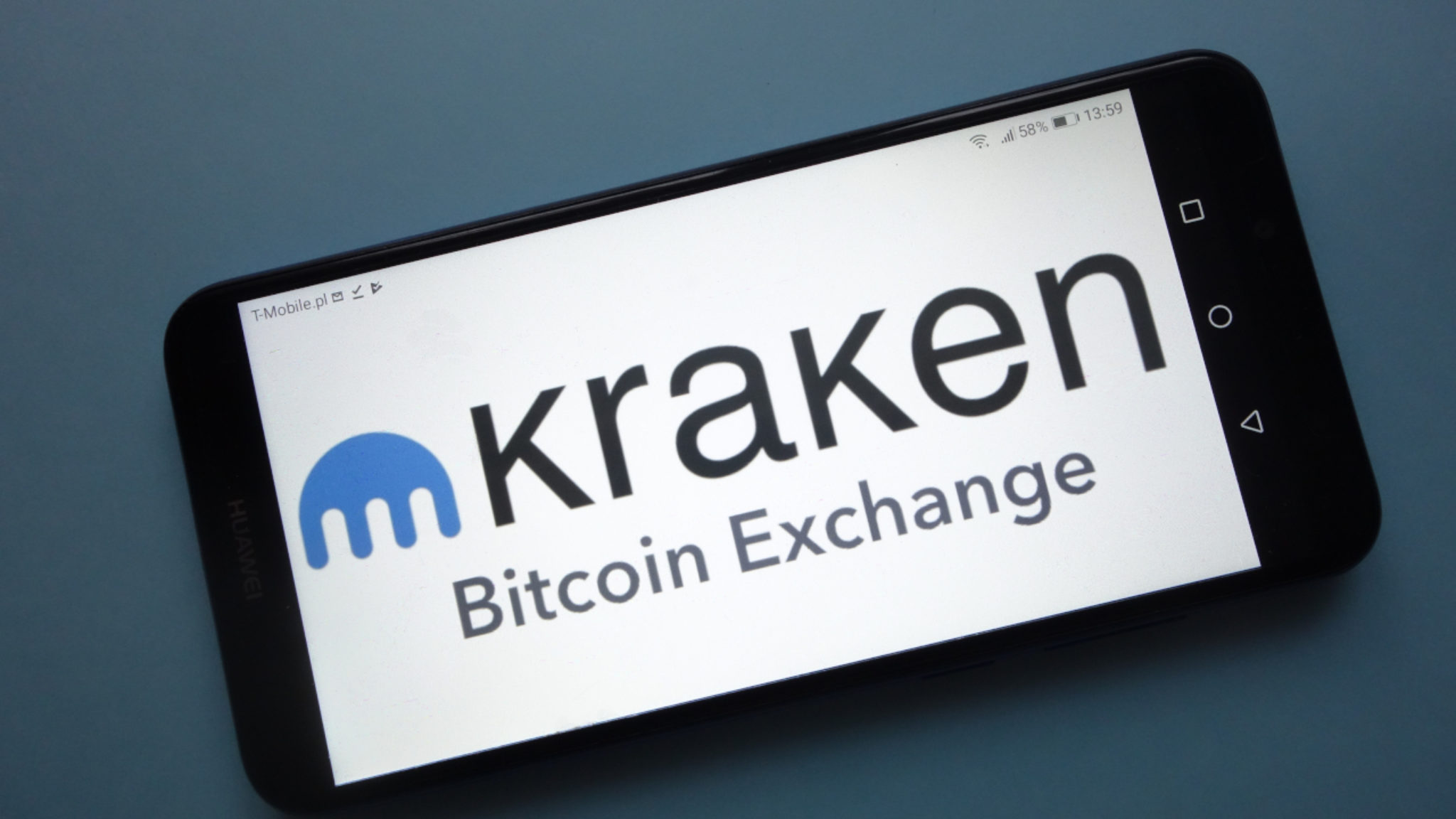 Tezos will be the first available cryptocurrency token to be staked from Friday, December 13, with a prospective 6% annual return. The exchange will earn a percentage of the block validation rewards. Kraken said its goal is to make staking more accessible in order to encourage more participation in cryptocurrency.

The move follows similar strategic decisions from competing crypto exchanges, such as Binance and Coinbase. Last month, Coinbase—the leading US-based exchange—likewise launched staking reward services on its platform, beginning with Tezos. The announcement seemingly caused the price of Tezos to rise by roughly 14 percent—followed by an additional 20 percent the next day.

The same pattern appears to be playing out again, as the price of Tezos today is up by more than 10 percent, trading at around $1.58 per coin, fully recovering from yesterday’s losses.

By offering token staking on its platform, Kraken users will be able to leverage their proof-of-stake (POS) holdings to validate the Tezos network. Node operators will be compensated with XTZ for processing transactions on the network. There will be no lockup periods and payouts will be scheduled for Monday and Thursday. The tokens must first be placed in the Kraken Spot Wallet for which Kraken assumes responsibility to protect from security threats. To exit a staking position, tokens can be transferred from Staking back to the Spot wallet.

Tezos is an open-source, proof-of-stake blockchain that uses the XTZ token to provide secure and robust smart contracts. It has a modular architecture, which, in theory, makes it relatively easy to upgrade the network. The platform has a formal upgrade mechanism process for updating the ledger that allows for the ability to make scalability improvements and design modifications. It also has support for dapps similar to Ethereum.

By enabling Tezos staking, Kraken makes it easier for crypto holders to stake XTZ tokens and earn rewards—and it also incentivizes these holders to keep their coins on the exchange. But that has its downsides as well. As Nic Carter, a partner at Castle Island Ventures, explained to Decrypt in a previous interview, this can lead to issues regarding security and centralization for proof-of-stake coins.

“Coinbase and other exchanges will come to own a huge fraction of supply for these staked coins,” he said at the time.