After nearing the $1.60 per token mark yesterday, the price of Tezos (XTZ) is once again on the way down, trading for just $1.42 and falling. 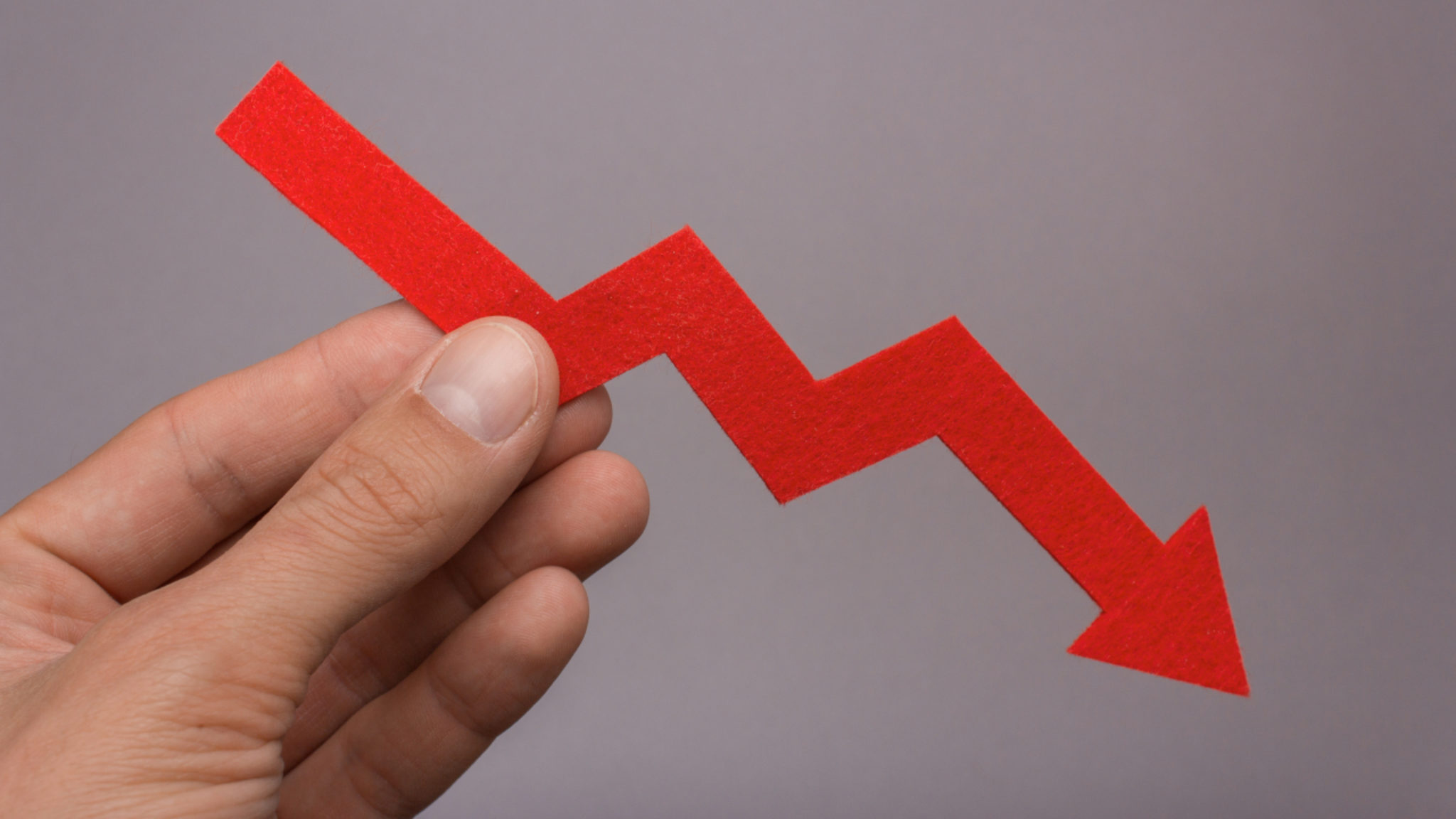 The Tezos rally has come to an end—or, at the very least, slowed down dramatically.

Tezos (XTZ)—the tenth-largest cryptocurrency by market cap—is today trading for a mere $1.42 per token, according to Messari, roughly 11 percent lower than where it stood just 24 hours ago.

Just yesterday, Tezos looked to be on a bit of a run, its price rising by roughly 5 percent to around $1.58 per coin—which marked a 30 percent increase for the week. While the coin is still hovering above the $1 billion market-cap mark, the price of XTZ is once again heading south.

The previous month has been a bit of a rollercoaster ride for Tezos. In early November, Coinbase announced its new token-staking rewards program, which now allows its users to earn Tezos rewards by staking their coins. The price of Tezos surged 14 percent following the announcement—and then another 20 percent the next day.

From there, however, Tezos took an 8 percent tumble—a correction to the market, similar to the one we’re seeing today.

And the rest of the market isn’t faring much better. Bitcoin is down 3 percent to roughly $7,200 per coin, while Ethereum and XRP are each down by approximately 2 percent.