Not even the Coinbase Effect was enough to withstand today’s crypto crash, as prices for Bitcoin, Tezos and the rest of the market head south. 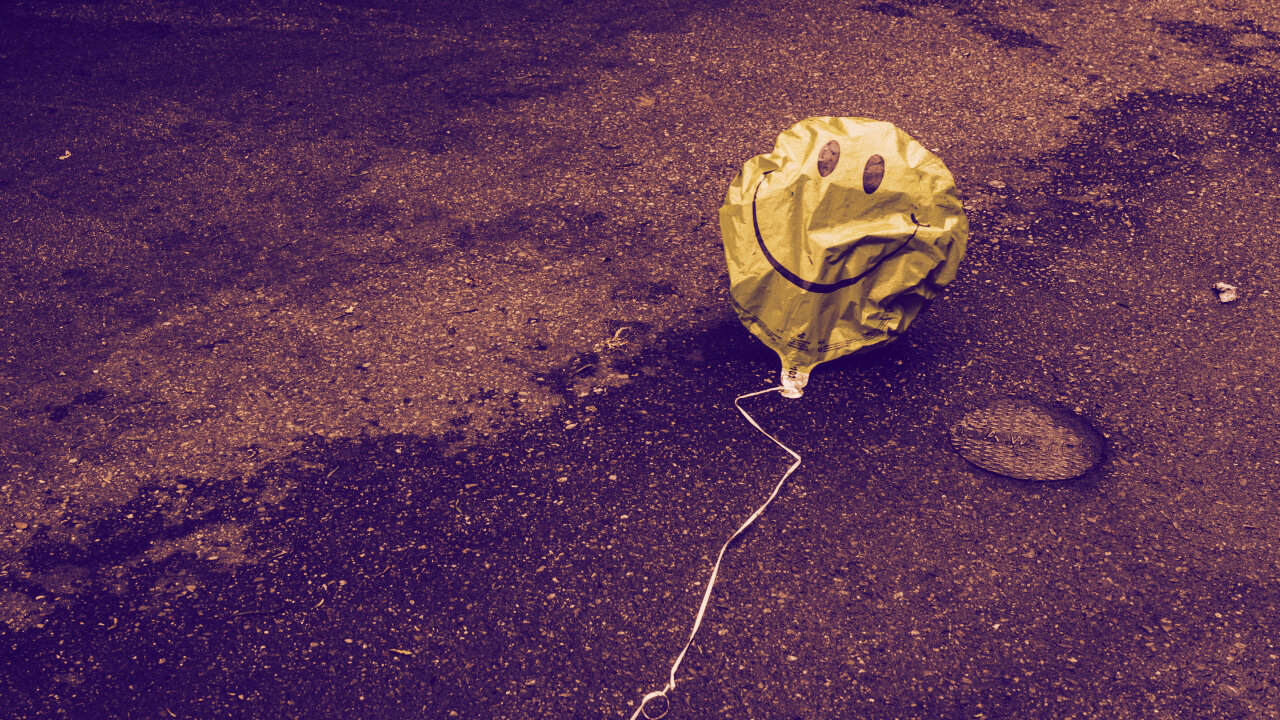 Oh Tezos, what happened? Over the last 48 hours, the price of Tezos (XTZ) looked to be heading straight for the moon. Then the price of Bitcoin crashed today, along with the rest of the crypto market. That’s what happened.

The price of Tezos dropped around 8 percent, and the coin is currently trading for around $1.15 per token, according to data from Messari.

Nevertheless, the last couple days have been good for Tezos, even if the “Coinbase Effect” proved to be short-lived. Coinbase announced two days ago that the popular U.S.-based crypto exchange had enabled staking rewards for its customers, starting with Tezos. This allows Coinbase clients to earn rewards on their Tezos holdings.

At that point, the price of XTZ surged by 14 percent into the $0.90 range. Then, 24 hours later, the price continued its rise, with Tezos trading for around $1.25. It was coin’s the biggest gain since last September.

The crypto market today however took a bad turn. Bitcoin crashed by more than 5 percent during the early morning hours, now trading for around $8,800 per coin. Bitcoin Cash is down to $277 from $300 roughly 48 hours ago—and Bitcoin SV, which has dropped by more than five percent over the past day, is now trading at just over $124 per coin.