After its meteoric 20% rise last month, Bitcoin is now heading back down, and has broken through the $9,000 mark. 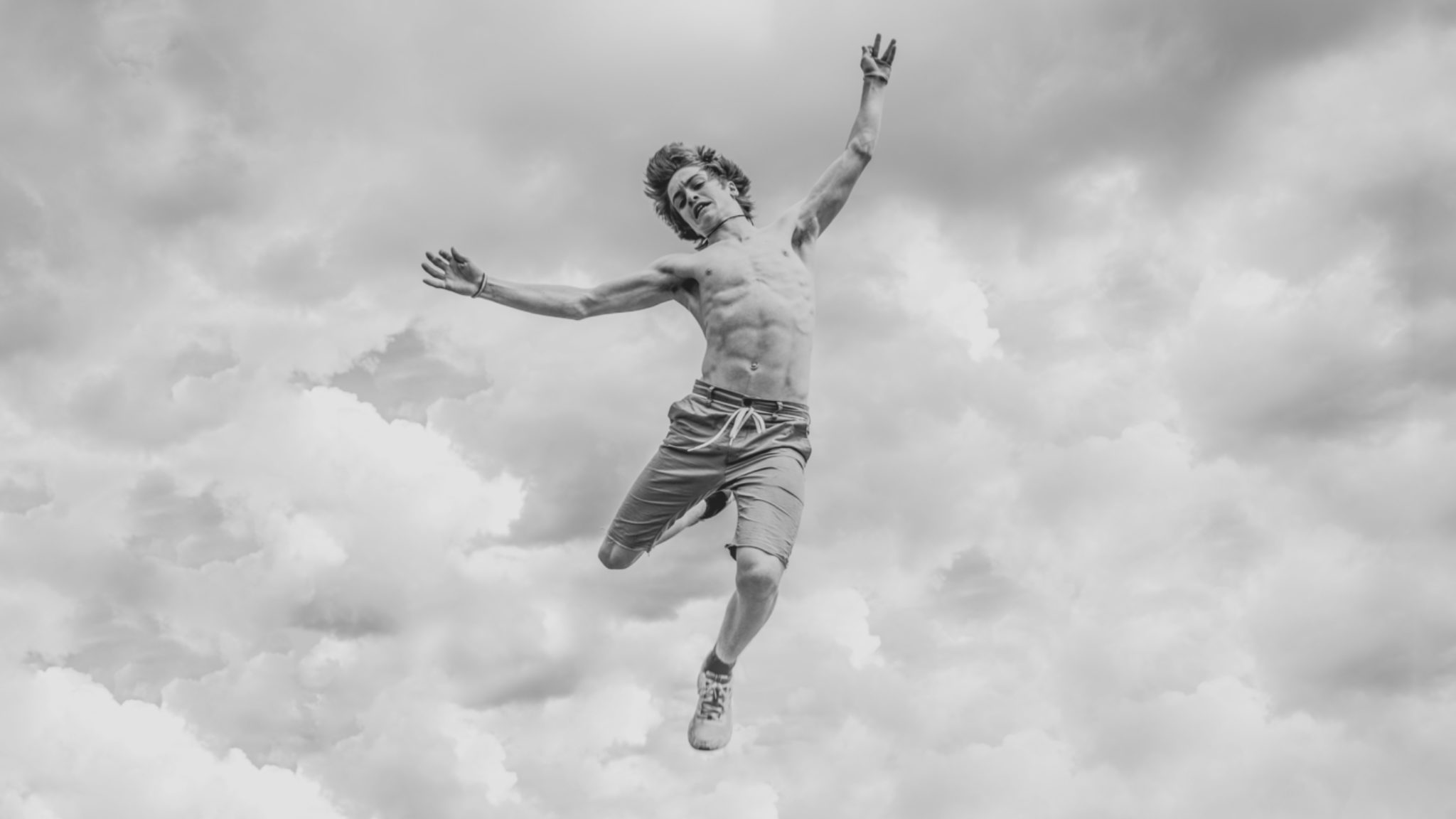 Bitcoin's price was stable until 2:00 AM UTC before crashing initially to the $9,000 mark where it stayed for three hours. But in the last two hours, its price dropped even further, at one point crashing by $100 in minutes. It is unclear if it has settled at this range or will keep falling.

This move appears to be the opposite reaction to when Bitcoin's price pumped 20% on October 25, following a speech by China President Xi Jinping about the virtues of blockchain technology. When that happened, Bitcoin's price jumped from $7,500 to nearly $10,000 per coin. It cooled off for a bit, falling to around the $9,000 mark and traded there for a few weeks before the support broke today.

As a result, nearly the entire cryptocurrency market is in the red, with heavy losses across the board. Bitcoin SV is now down 8%, with Binance Coin and Bitcoin Cash not far behind, each posting 5% drops. Defying the market, Maker—which governs the DAI stablecoin—is up 5%, somehow.