The Swiss-based cryptocurrency saw its value shoot up after news Coinbase would offer staking on the platform. We explore what that means. 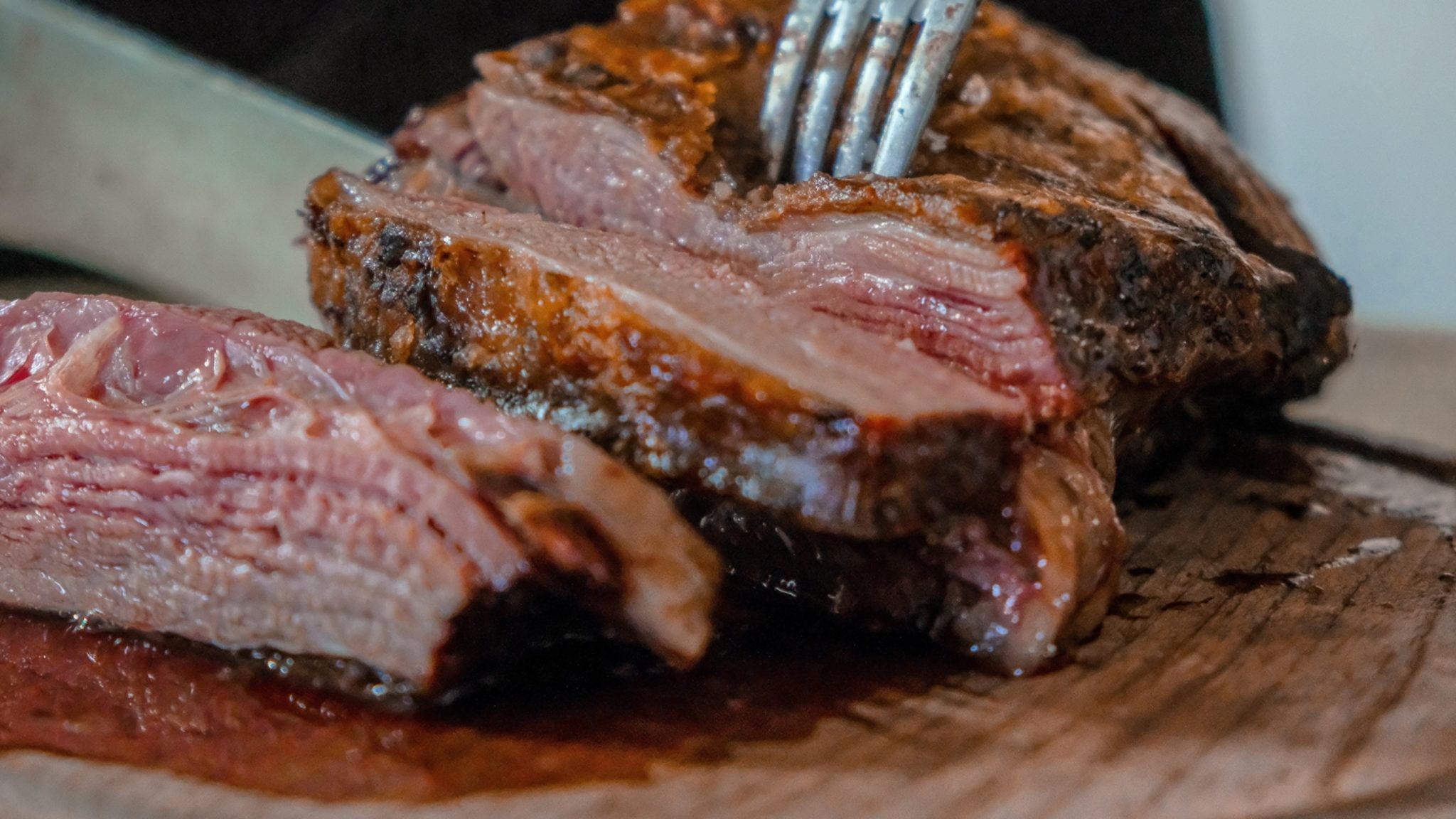 The value of the cryptocurrency Tezos rose by 26 percent last night, the slow-burning result of Coinbase’s announcement that it would reward customers for "staking" the cryptocurrency on its platform. But what does that actually mean?

In practice, staking allows customers to earn what is essentially interest on any cryptocurrency they hold, rewarding HODLers with a stream of passive income. Coinbase’s estimated annual return for users staking Tezos is 5 percent.

To earn rewards, customers must first stake Tezos for around 35-40 days, after which they will start to be rewarded with interest every three days.

Tezos is a proof-of-stake coin, meaning it has no miners. Instead, those who verify transactions stake coins on the validity of the transaction to help keep things running smoothly. Those who stake the coin have the chance to generate new Tezos, and provide the liquidity that underpins the network. Previously, Tezos users had to set up a “baker”—the proof-of-stake equivalent of a “miner”, to earn rewards. This was a relatively complicated process, requiring specialist knowledge.

On Coinbase, staking rewards are issued automatically, and customers do not have to take any further action to enter into the program. “This makes earning staking rewards much easier,” Nic Carter, a partner at Castle Island Ventures tells Decrypt.

Tezos, which is similar to Ethereum and allows distributed applications to be built on its blockchain, was started in 2014 by Kathleen and Arthur Breitman, a married couple who had significant fintech experience on Wall Street and beyond. The company raised $232 million in a 2017 ICO in Switzerland—which was a record fundraise at the time. In a long feature about the internecine struggles of the young company, "Inside the Crypto World's Biggest Scandal," Wired said that "the name 'tezos' became crypto-world shorthand for ICO avarice."

The company has since recovered from its governance crisis.

Interestingly, though Coinbase announced the Tezos staking program late morning California time, it didn’t start to surge until around 7:30PM PST. Then it took off like a rocket as traders raced to get in on the action. Carter said he couldn’t find any specific reason that the price jumped so dramatically so late in the day.

“Markets aren’t particularly good at incorporating information,” he said. That's particularly true in the crypto market, which Carter says is especially slow to respond to news.

For Coinbase, encouraging staking of Tezos could supply its exchange with a steady stream of the coin, adding liquidity to its exchange. This is helpful for the exchange, which Carter says is transitioning to being the equivalent of a “crypto native bank with a full custody offering.” Carter says the announcement is “a good incentive to have retail owners of Tezos deposit them with Coinbase.”

(We reached out to Coinbase and Tezos to understand more about the deal and will update the article when we have more information.)

Of course, though stakers might be consistently rewarded with 5 percent of the coin’s value—the value of the individual coin is still subject to fluctuation. Binance estimates that staking Algorand, for example, will yield over 15 percent, but Algorand is a more volatile cryptocurrency. The Algo, worth $0.26—down from highs of $3.28 in June—has netted investors minus 92 percent in returns.

And, as Carter tells Decrypt, staking comes with risks: staking funds on Coinbase requires customers to keep funds on Coinbase. If the exchange—or the customer—gets hacked, then they could lose their Tezos.

Additionally, Carter says that staking on large exchanges means that “Coinbase and other exchanges will come to own a huge fraction of supply for these staked coins.” This, says Carter, is a potential risk: “the security model ultimately could degenerate into a few large custodial institutions signing blocks.”

Crypto analyst Eric Wall echoed Carter's caution: “I'd keep a worried eye on this. It's about time Proof-of-Stake really gets battle-tested in the context of a fully matured industry. We’ll soon see which tools and services become popular—then we can work out which threats are the most concerning, the same way we've done for Proof-of-Work.”