Here’s why SpaceChain has sent its blockchain wallet to the International Space Station on a Falcon 9 rocket. 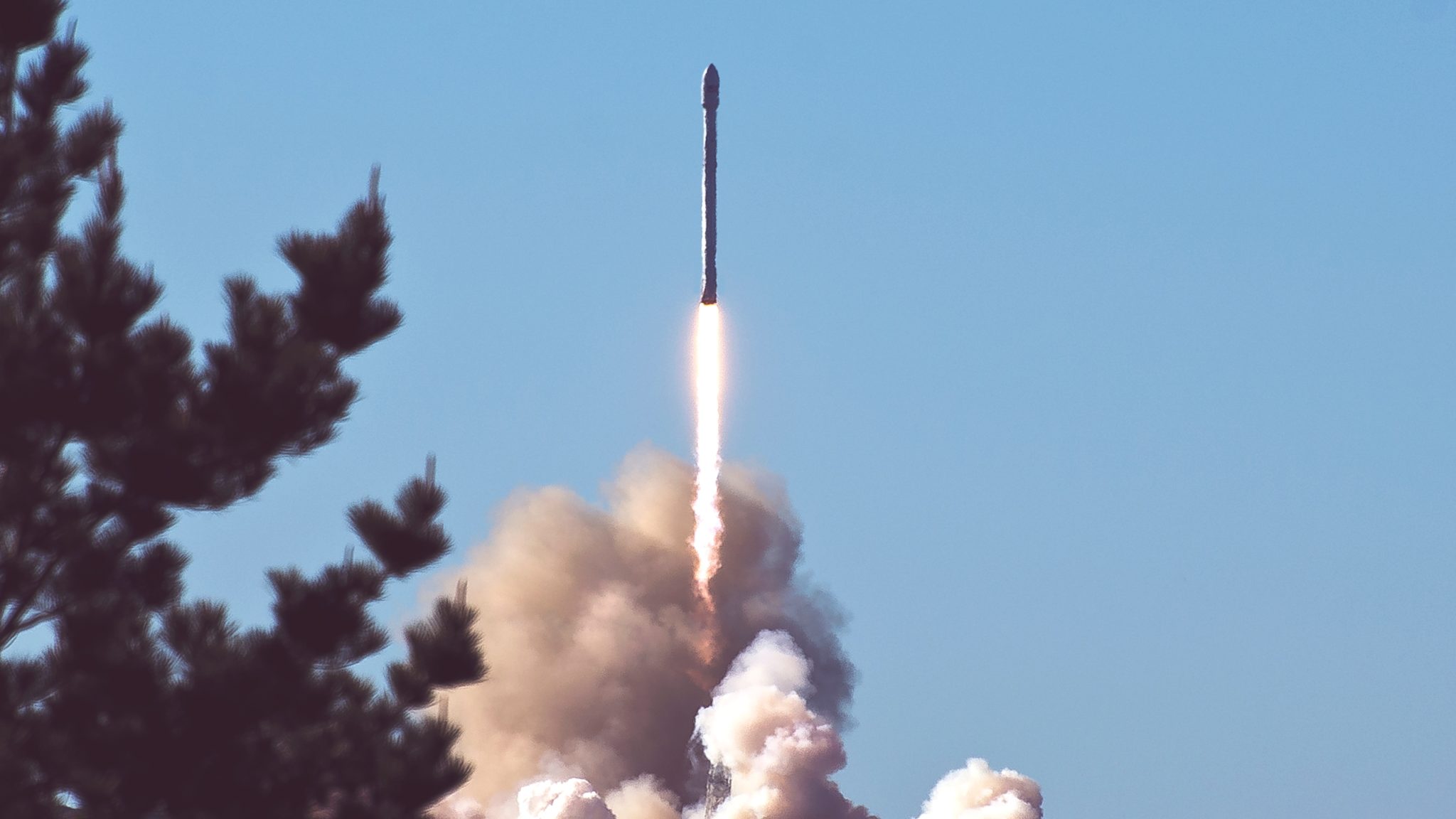 SpaceChain has sent its blockchain hardware wallet technology to the International Space Station aboard a SpaceX Falcon 9 rocket.

The technology is being deployed to the station as part of the CRS-19 commercial resupply service mission and is the first time blockchain hardware has been demonstrated on the ISS.

The blockchain wallet will be installed on Nanoracks’ commercial platform in the station and, once activated, will demonstrate the receipt, authorization and retransmission of blockchain transactions. It currently supports the Qtum blockchain and the company is adding support for Ethereum.

Zee Zheng, co-founder and CEO of SpaceChain, said: “The integration of space and blockchain technologies has uncovered new possibilities and opportunities.

“We are very excited about the prospect of working closely with financial service providers and fintech developers, IoT service providers, research institutions and space agencies in the coming months to further accelerate advancements within the ecosystem."

The wallet will generate "multisig" transactions. These require multiple signatures to be completed and will help to increase the security of the operation.

What’s more, through the integration with Nanoracks commercial platform, all data will be uplinked and downlinked. This means information will be sent between the wallet and Earth.

SpaceChain claims the implementation of its solution “adds the remoteness and security of space infrastructure to blockchain technology” and will “lay the foundation for a new generation of products built on its technology.”

This is the third payload deployment the firm has made in space. Earlier this year, SpaceChain received funding from European Space Agency (ESA) as part of its Kick-start Activity program to further develop its satellite blockchain technology.

This technology aims to secure the transmission of digital assets that are often vulnerable to cyber attacks when hosted in centralized terrestrial servers. SpaceChain expects to have completed the testing of its latest deployment by early 2020.

"Blockchain is the next major disruptor in space," added Jeff Garzik, SpaceChain co-founder and CTO. "SpaceChain addresses security vulnerabilities for financial systems and digital assets in the growing digital economy.

“Through integrating technologies, new paradigms that were once beyond reach can now be created and add exciting elements in the New Space Economy."