Tokenyz is a security token offering platform with its sights set on becoming much more: a full-service, global digital investment bank. 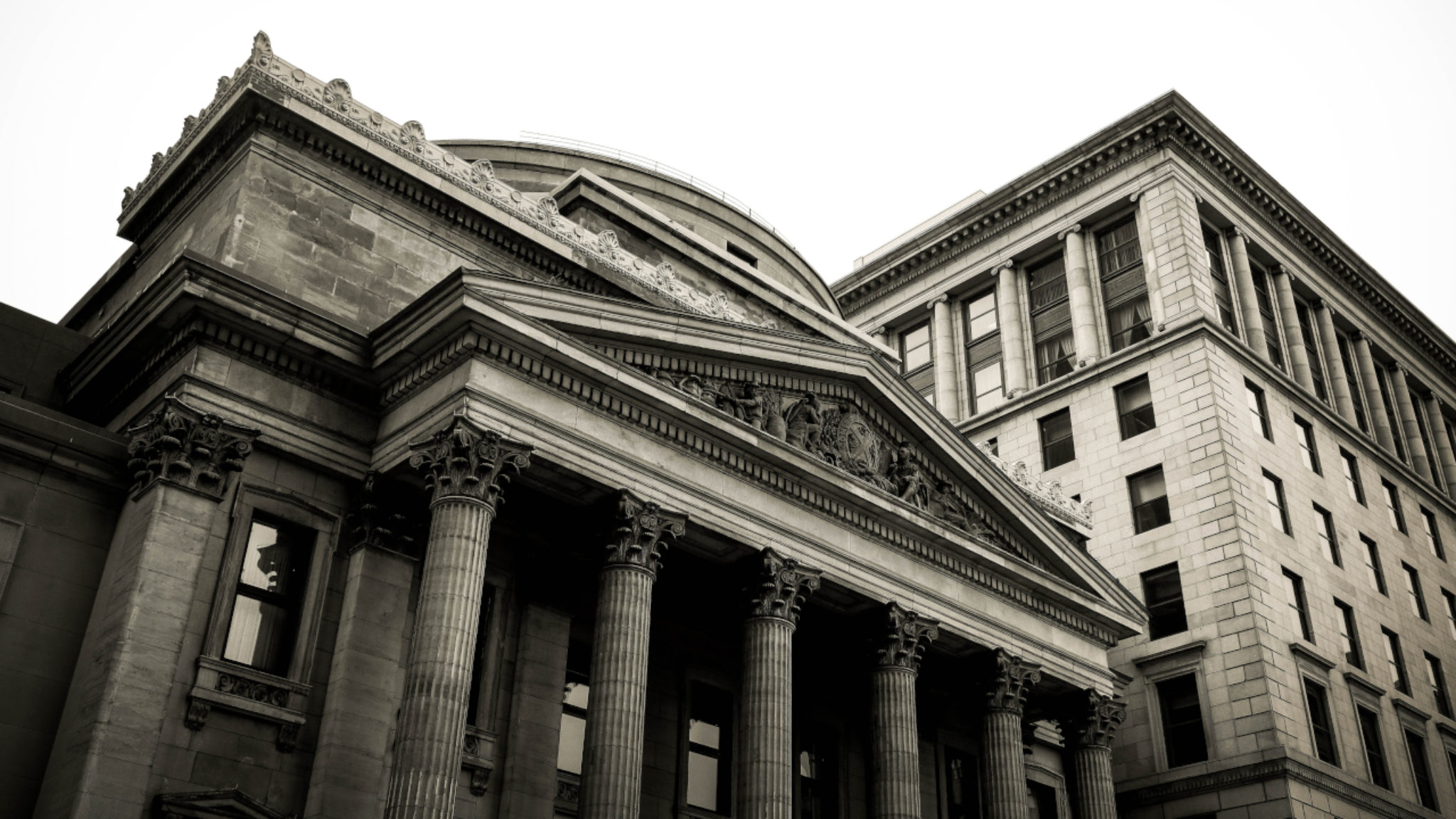 The healthcare industry is using it. The advertising industry plans to use it. But banks and financial institutions have been coy about blockchain.

“Eventually, it [blockchain] is highly disruptive to their business model,” said Claude Waechli, a former investment banker and blockchain convert. Waechli, who was recently the head of portfolio advisory for global ultra-high net worth and institutional clients at UBS, told Decrypt that the receding “innovation power” of financial services institutions has resulted in them keeping blockchain “as a sideshow” at this time.

In Waechli’s newest venture, Tokenyz, blockchain and tokenization is front and center. Tokenyz is a security token offering (STO) platform which launched earlier this year. It is a technology platform that automates various pieces of the regulatory puzzle, such as KYC and anti-money laundering (AML), for offerings. Tokenyz has teamed up with a network of broker-dealers and will receive a finders fee from them for client referrals.

The STO platform is just a pit stop for Tokenyz, however. The ultimate goal of the firm is to build a global digital investment bank with a full suite of services, said Waechli.

What are the problems with STO platforms?

Waechli and his team of 17 have been busy developing infrastructure to conduct security token offerings in the last six months. Their platform will be focused on private placements. There are several benefits that blockchain can offer for such offerings, he said.

For example, it can dismantle trust-based intermediaries. Automation can speed up processes and make actors, such as transfer agents, redundant. Then there’s the fact that tokenization can help issue fractional shares in an investment to private players.

For all those promises, however, the STO ecosystem has thus far failed to deliver. 2019 was heralded as the year of the security token offering, but initial figures have not been encouraging. According to a report released in May this year by consulting firm PwC and Crypto Valley Association, STOs and initial exchange offerings (IEOs) together raised $3.3 billion in funds.

But that figure obscures the fact that IEOs accounted for a majority of the fundraises, with the Bitfinex IEO purportedly responsible for the biggest offering at $1 billion. In contrast, Bolton Coin was the biggest STO at $68 million.

Those figures are a function of two problems, according to Tokenyz’s CEO.

The first problem, Waechli said, lies in the protocols used for the offerings. ERC-20, the most common protocol, is inadequate for security offerings because it does not contain identification and ownership information required for compliance with KYC and AML laws. ERC-1400 is a more recent standard developed by Polymath. It can help plug the gap, but it is still under development.

The other problem plaguing the ecosystem is an absence of liquidity. After the brief spurt of skyrocketing prices in December 2017, the crypto ecosystem has mostly lost liquidity as retail investors and traders exited the market after minting profits.

Crypto valuations, which skyrocketed to more than $800 billion during that time, are now stagnating at a value less than half of their peak. Initial coin offerings (ICOs) once surpassed venture capital as the most popular method to raise funding, but a regulatory crackdown has ensured that the market is a fraction of that value now.

How will Tokenyz address the problems?

Tokenyz plans to tackle these problems by forming a global alliance of partners. Waechli said the alliance is a forum for open dialogue which should eventually lead to standards. “[We need] more uniformity in standards [for security offerings],” he said.

The liquidity problem is a more complicated one to solve and involves selection of the right projects for their proposed platform. As Waechli explained it, the current crypto ecosystem consists of technology startups who are intent on tokenizing their projects but have very little financial acumen in their team.

“A lot of tokenization doesn’t make sense,” he said. According to him, entrepreneurs add coin to their projects “for the sake of tokenization.” The result is a platter of bad or deficient projects that either fail or are mismatched with investors willing to put money into tokens. A limited investor base for private placements further compounds the nascent ecosystem’s woes.

Waechli said projects should invert their current thinking and frame their offerings as good investments with the right legal structure to assuage investor concerns. “That’s what should come first,” he said. “Tokenization comes later.”

“Only when there is serious engagement from both sides will the whole thing take off,” he said.