Amidst a slight market recovery, Augur and Synthetix Network post gains that are anything but small. 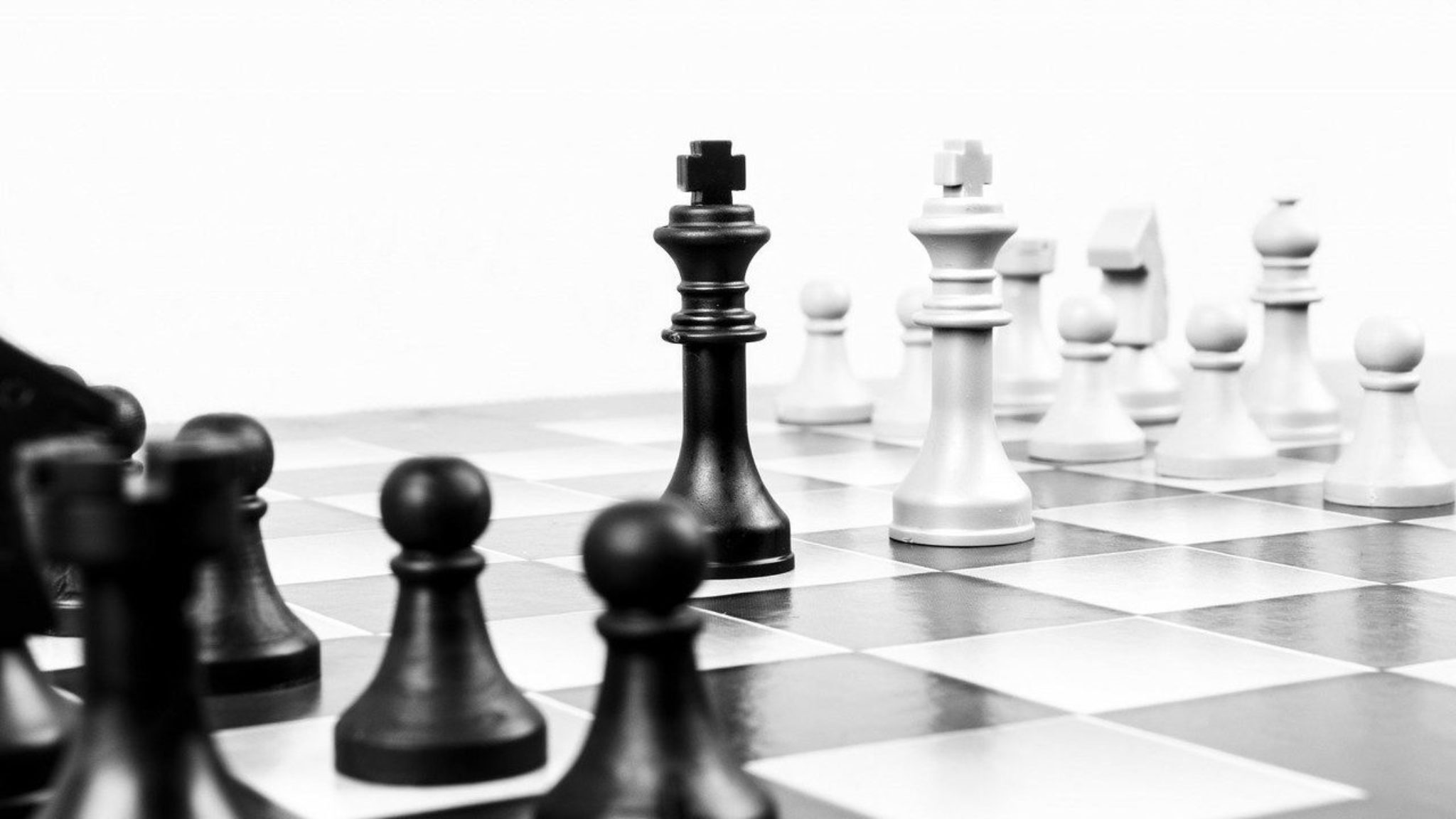 Following a week of almost perpetual decline, the cryptocurrency markets appear to be showing signs of relief today, with most major cryptocurrencies experiencing slight gains in the last day.

As it stands, Bitcoin SV (BSV), EOS and Maker (DAO) are among the minority of cryptocurrencies that are still in the red, whereas several altcoins are experiencing significant gains. Among the best performers are NEO, NEM, and Dogecoin (DOGE), which are all up between 2-6% apiece, though these gains are completely eclipsed by Synthetix Network (SNX) and Augur (REP)—the former of which has risen by over 14%, and the latter by a whopping 18% since yesterday.

Exactly what is driving Augur's recent bullish activity this month remains uncertain. However, it's most recent bullish momentum appears to be related to its  addition to the Coinbase Visa debit card, which will allow users to spend their REP like cash in any store that supports Visa.