Tron (TRX) is down nearly 9 percent over the last 24 hours following news that its founder, Justin Sun, might be losing access to his Bank of America account. 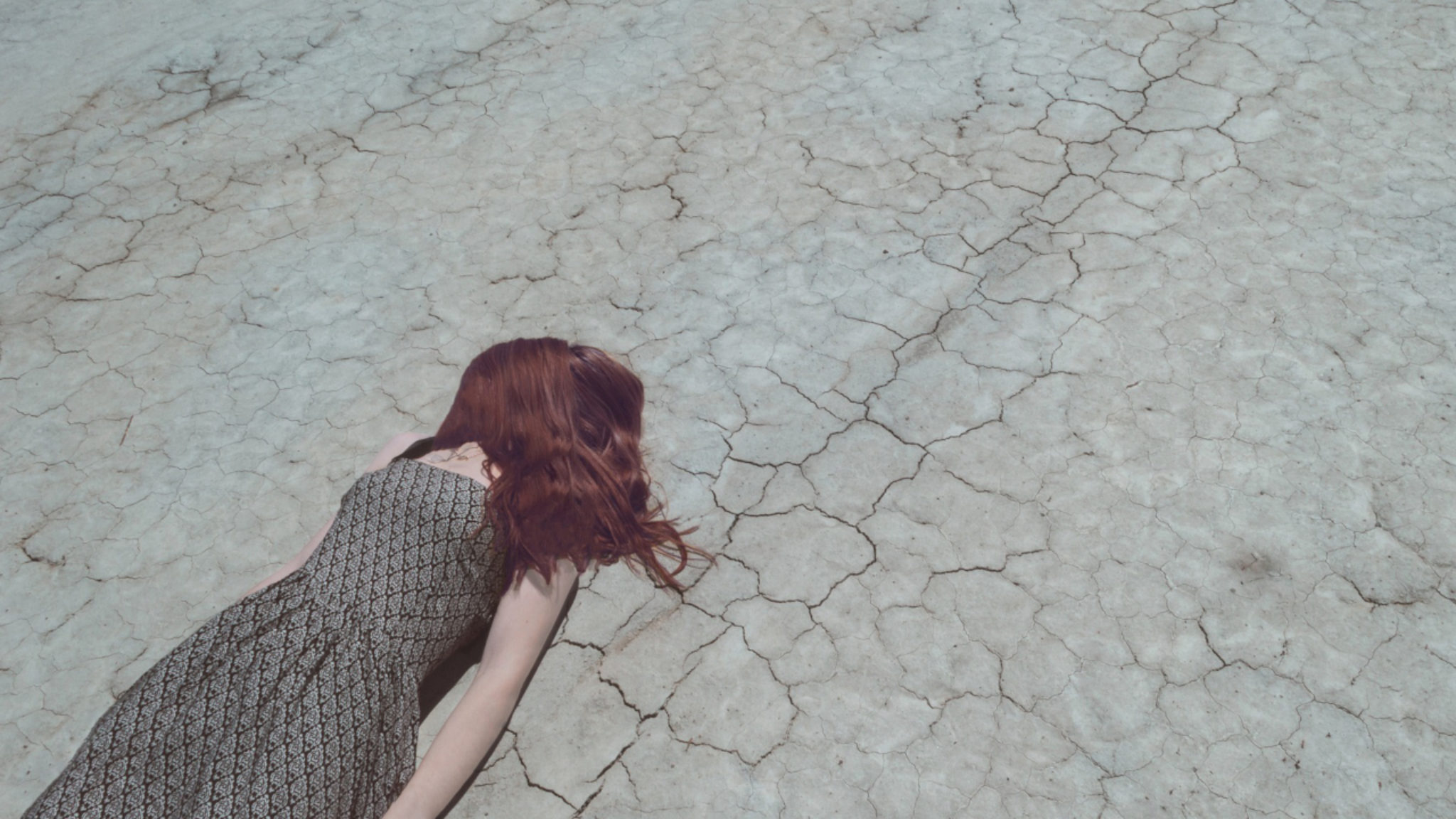 Tron is having a rough day. The cryptocurrency has dropped in price today by nearly 9 percent and is currently trading for just over $0.0173 per TRX, according to data from Messari.

But in terms of TRX, specifically, it also likely doesn’t help that news emerged earlier today that Tron founder Justin Sun is among several blockchain industry leaders that could soon be losing access to their bank accounts. Despite an eight-year relationship with Bank of America, Sun took to Twitter to explain that he had received a letter from the institution saying it would be closing his account.

While no explanation was given, according to Sun, the notice comes during a time when most traditional banks are questioning their ties to businesses and individuals associated with the crypto industry.

All in all, November has been a shaky month for Tron. At the end of October, TRX hit a recent high of nearly $0.030 per coin. At the time, Tron was up approximately 50 percent from the second quarter of the year and reclaimed the tenth spot on the list of world’s most-capitalized cryptocurrencies. (It currently sits at eleventh place now.)

Soon after that, Sun announced that Tron would be joining hands with a multi-million-dollar company. This company was later revealed to be Samsung, and the currency rose another seven percent. Tron had regained much of its losses from the previous months and seemed to be back on track. Until now, that is.

It’s a bad day for the market across the board, with Bitcoin Cash now down nearly 10 percent over the last day, and Bitcoin SV (BSV), EOS (EOS) and Stellar (XLM) all down roughly seven to nine percent, according to Messari.