The news comes as banks continue to clamp down on crypto. 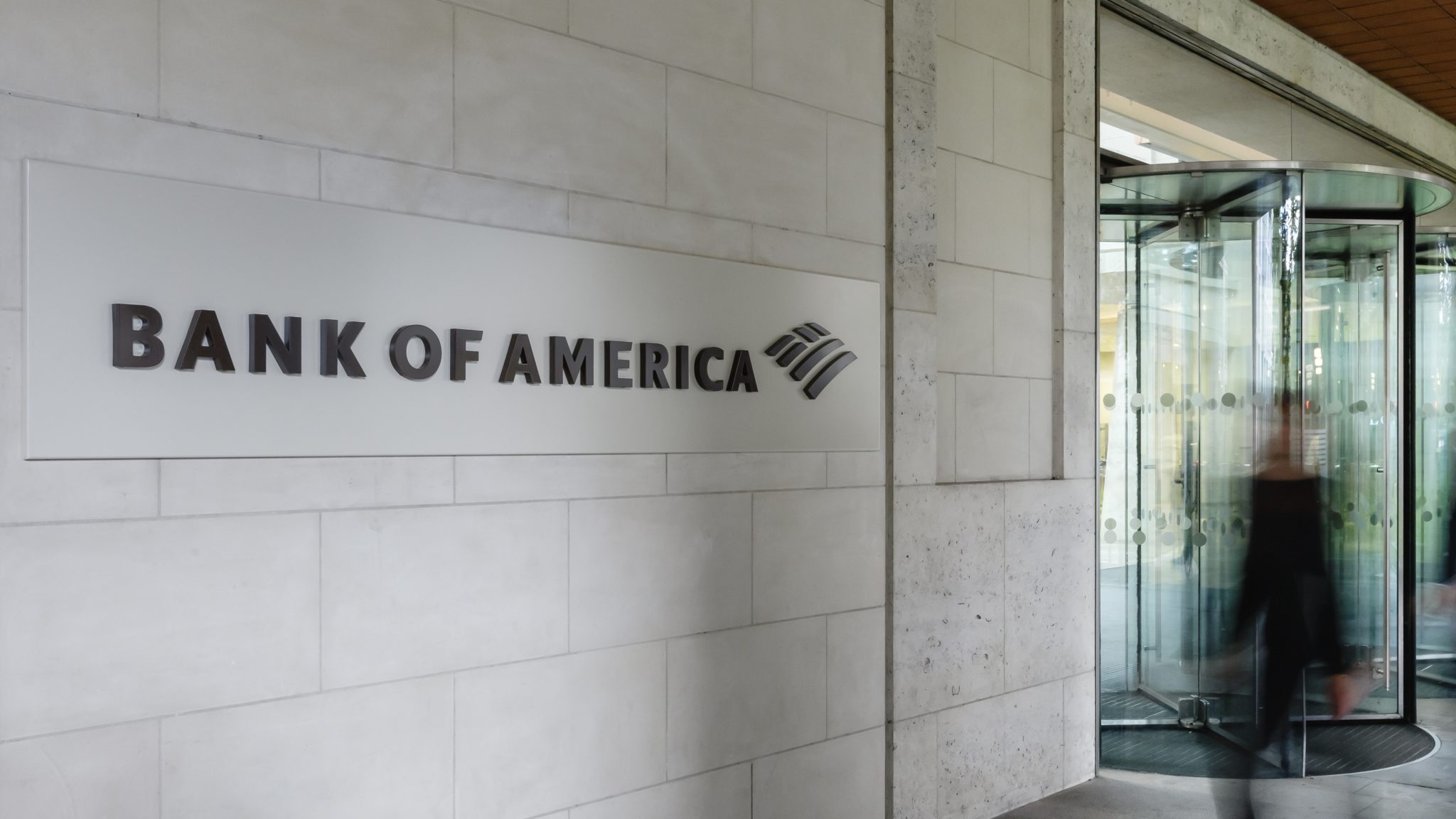 Several cryptocurrency and blockchain executives have had their bank accounts shut down for no particular reason.

According to a report by U.Today, Tron founder Justin Sun recently received a notification from the Bank of America saying his account would be shut down.

Sun announced the news on Twitter in reply to former PayPal executive and Silicon Valley investor Roelof Botha, who has also had his account closed.

Writing on Twitter, Botha said: “After being a customer of @BankofAmerica for 20 years, I received this notice today that they decided to fire me as their customer! With absolutely no explanation…”

He also posted a photo of a letter received from the Bank of America, which said: “After careful review of your banking relationship, we’ve made the decision to close your account.” But noticeably, the bank didn’t give a reason as to why.

Having found himself in a similar situation, Sun responded by saying: “I have been a customer of @BankofAmerica for 8 years and get fired as well.”

While the Bank of America hasn’t revealed why it’s shut down the accounts of Botha and Sun, many people have speculated that it’s due to the use of cryptocurrencies and blockchain.

Vinny Lingham, CEO of blockchain platform CivicKey, questioned Botha whether he had bought any Bitcoin. TechCrunch founder Michael Arrington has expressed similar thoughts, saying: “My only guess is he bought bitcoin.”

For individuals and businesses dealing with cryptocurrencies, it seems that finding a supportive bank is increasingly becoming a struggle.

When Morgan Creek Digital partner Anthony Pompliano asked his Twitter followers about the worst experience they’ve ever had with a bank, more than 1,000 people replied.

Jesse Powell, founder and CEO of US bitcoin exchange Kraken, was one of them. He had accounts halted and shut down by the likes of Paypal, the Bank of America and Chase. He replied to the thread by saying: “Paypal locked up all the money I had for 6 months, almost lost my business/apartment.

The story comes as several banks around the world have begun banning the use of cryptocurrencies.

The Royal Bank of Canada has previously issued a ban on Bitcoin, and the Reserve Bank of India last year clamped down on companies using cryptocurrencies.