The Litecoin network’s hash rate has dropped 60 percent since its halving. Will it recover? 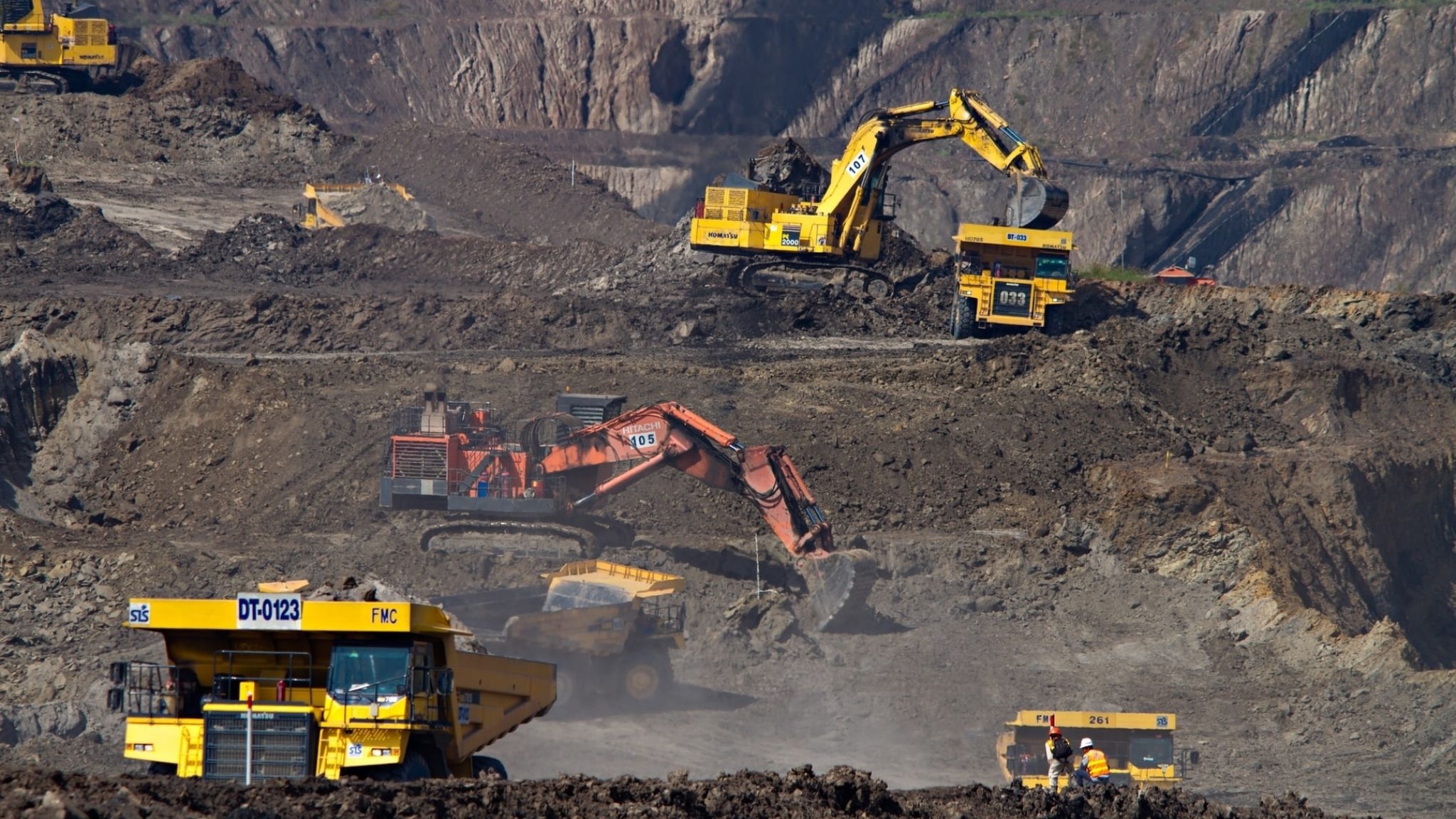 The Litecoin network is rapidly becoming less secure. Since the new amount of Litecoin being mined was cut in half on August 5, the network’s hash rate—computing power that protects the network from attack—has similarly fallen.

Every four years, Litecoin undergoes a halving, where the mining rewards that cryptocurrency miners receive for mining new blocks get cut in half—it’s the same with Bitcoin. However, when this happens, it means that miners receive less money when mining new blocks—making it uneconomical to continue spending computational resources earning new coins. While Litecoin founder Charlie Lee argued that miners would continue protecting the network, the miners had other ideas.

Since the latest mining block rewards decline, the total hash rate on the Litecoin mining network has dropped over 60 percent from around 500 TH/s to its current level of just 193 TH/s. It is heading rapidly towards its lowest point since March 2018—at 146 TH/s.

While this isn’t the first time the network’s hash rate has been in a downturn, it’s falling faster than it has ever before. And this could be a problem for the network’s security.

The reason why a high hash rate is important is because it protects the network from attack. Earlier this year, Ethereum Classic suffered a 51 percent attack—where malevolent actors took control of the network by having more hashing power and stole more than $1 million. It was easy to do so because its hash rate was so low. (To put it in context, Ethereum Classic’s hashing power was about 20 times smaller than Litecoin’s is now).

While Litecoin is still harder to attack than Ethereum Classic, there’s more money on the line, making it a bigger target. It has a current market cap of $3.8 billion.

On top of this, the rise of cloud computing is making it easier for hacks to occur. Last year, a crypto enthusiast known as geocold51 live-streamed a 51 percent attack on Bitcoin Private. He told Coindesk that using cloud computing and services like Nicehash—where you can rent hashing power—made an attack 100 times cheaper.

After the halving, Lee tweeted, “Seems like miners have not shut off their hashrate at all. Instead, we are mining at a rate of a block every 1.4 minutes on average, which is much faster than the expected 2.5 minutes. Litecoin network is healthy!”

But as the network’s hash rate continues to drop, it now presents a different picture. And if Litecoin’s price keeps falling, its hash rate could drop even further. Lee is now working on such radical plans as bringing privacy transactions to Litecoin—will this be enough to turn its fortunes around?