Litecoin’s new proposal includes a privacy upgrade designed to be used on the Bitcoin blockchain. 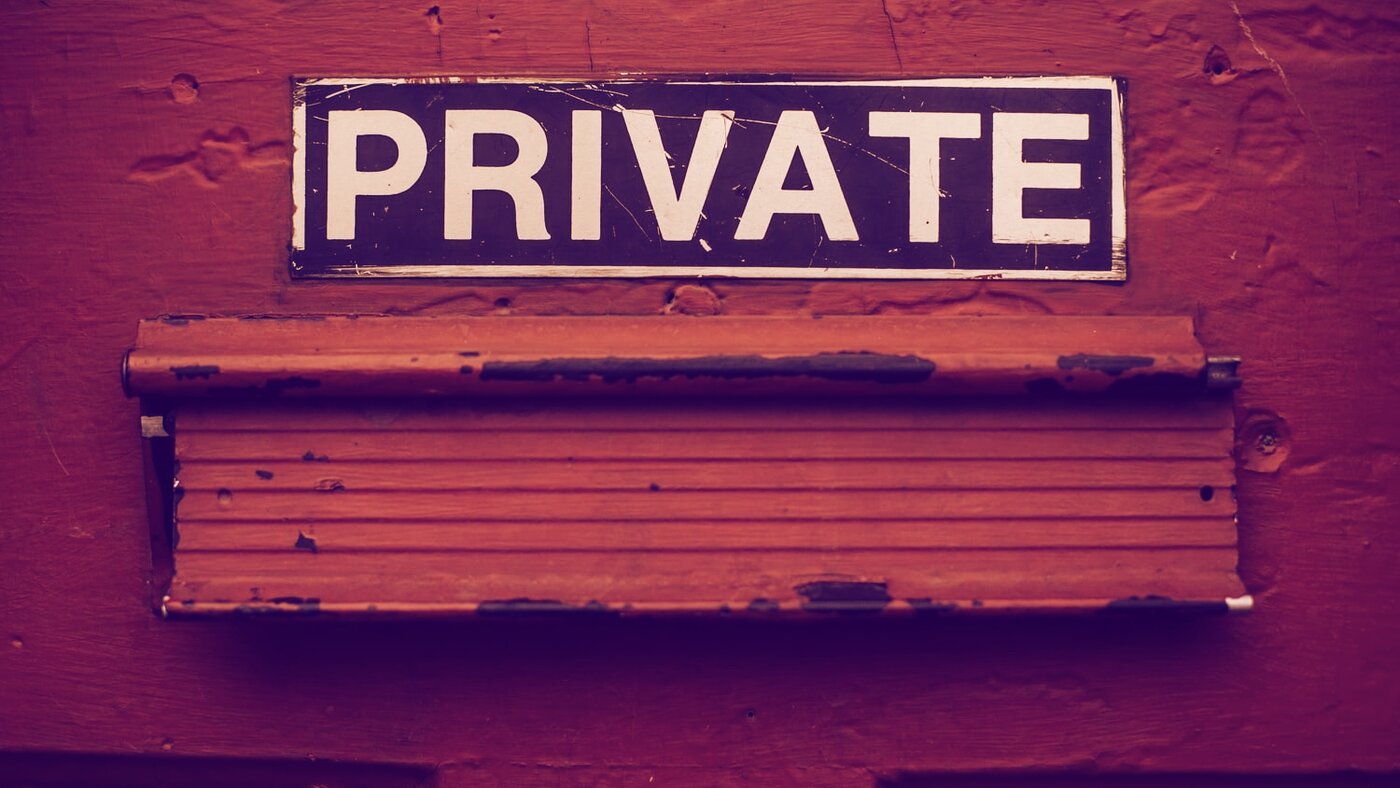 Litecoin has revealed its draft plans for a privacy upgrade, using techniques that were originally developed for Bitcoin. The proposal would allow users to access opt-in privacy by conducting MimbleWimble (MW) transactions on an Extension Blocks (EB) style side-chain.

Litecoin founder Charlie Lee originally announced plans to explore privacy technologies earlier this year, noting that “now that the scaling debate is behind us [for Bitcoin and Litecoin], the next battleground will be on fungibility and privacy.”

Now that a draft Litecoin Improvement Proposal (LIP) has been published, the project is now looking to gauge community reaction before looking to write, test and audit new code.

What are Extension Blocks and MimbleWimble?

Both the proposed technologies to upgrade Litecoin were originally developed for the Bitcoin blockchain. Extension Blocks (EB) were originally proposed by Johnson Lau in 2013 as a soft fork scaling solution for Bitcoin that could enable better fungibility whilst minimizing the potential impact on the existing wallet ecosystem. It was eventually rejected in favor of the SegWit scalability upgrade for Bitcoin.

MimbleWimble (MW) transactions, proposed in a July 2016 white paper by an anonymous developer using the moniker “Tom Elvis Jedusor,” obfuscate transactions by enabling the recipient to randomly select a range of blinding factors (random values used to encrypt amounts of bitcoin in a transaction) provided by the sender. Since the appearance of the white paper, MimbleWimble has been implemented in the Grin and Beam cryptocurrencies.

What does Litecoin’s proposal entail?

The Litecoin proposal “introduces opt-in MimbleWimble (MW) as a new transaction format through extension blocks (EB)”. The team has said that “Extension blocks run alongside main chain canonical blocks at the same interval of 2.5 minutes.” The actual functionality to deploy private transactions occurs “inside the EB” where users can use “MW by moving their coins in and out of the EB through an integrating transaction.”

That sounds complicated, but by offloading the private part of the transaction to the EB side-chain, it means the upgrade can be carried out with a backward-compatible soft-fork upgrade. That means there’s no risk of the upgrade leading to a “hard-fork” that could potentially result in two versions of Litecoin.

The Litecoin Foundation has proposed a one-year activation time-frame after code is released—but the activation could come sooner if 75% of the mining hash rate signals support for the change. Given that the proposal has just been announced, it’s likely that any privacy changes won’t go live on the Litecoin blockchain till next year.

What are the risks for Litecoin?

The proposal isn’t without its challenges. Extension blocks haven’t been implemented on a live blockchain before. “It will take a lot of time, care, and auditing to make sure it is up to snuff,” volunteer Litecoin researcher and technical writer Andrew Yang told Decrypt. “If not, coins can be lost or total supply inflated.”

Apart from just technical concerns, Yang is looking to gauge the reaction from government regulators, bankers, and exchanges. “In the past few months, we saw Coinbase delist privacy marketed/focused coins like Zcash and Dash; we saw similar things with OKEx,” he said. “Opt-in MW will put Litecoin on the same page.” That, Yang said, could put Litecoin’s liquidity at risk.

However, the upgrade has the potential to make an impact beyond Litecoin. Blockchain developers are increasingly shifting their focus from scaling solutions to privacy measures. And with Litecoin regarded as the “silver to Bitcoin’s gold”, Yang sees its privacy upgrade as a testbed for Bitcoin: “I'd love to see something like this on Bitcoin,” he told Decrypt. “Whether or not something like this gets implemented on Bitcoin will depend on the community—but it will provide a proof of concept and case study which I hope will be valuable.”