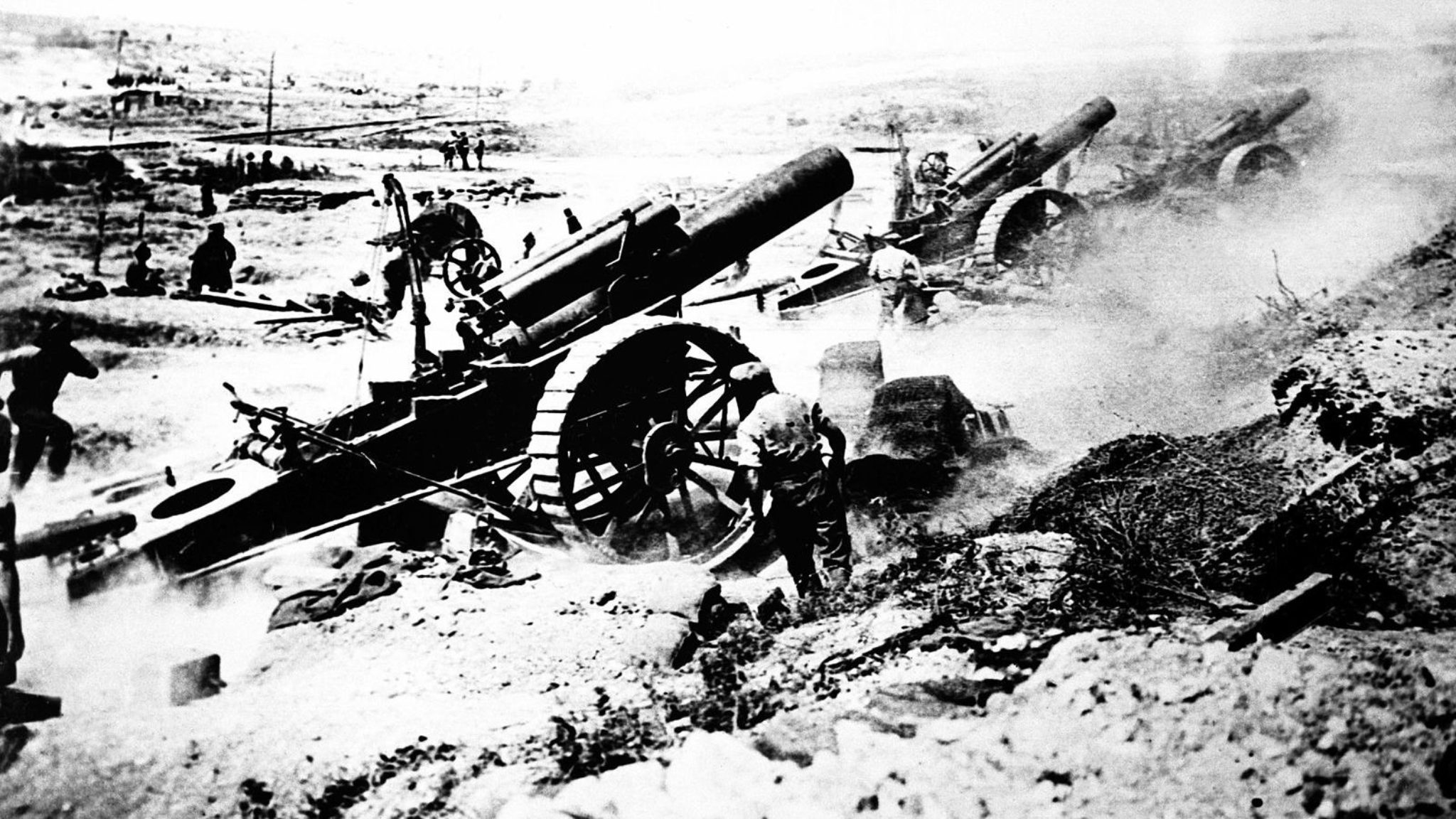 Pre-forked Ethereum doppelgänger Ethereum Classic is under attack! In a blog post, crypto exchange Coinbase recounted how it had suspended all “interactions” (read trades) on the Ethereum Classic blockchain after discovering the network was in the midst of a so-called “51 percent attack,” whereby a majority of miners—51 percent—override the network’s consensus mechanism and verify fraudulent transactions.

Known as a “reorganisation,” or “reorg,” the attackers supposedly validated 88,500 Ethereum Classics’ worth (around $460,000) of “double-spend” payments—the same payment, made multiple times—and then further absconded with 219,500 Ethereum Classics ($1.1 million.) In total, there have been 20 such reorgs detected by Coinbase.

Ethereum Classic is no stranger to decentralized burglary. On June 17, 2016, the network—then just plain old Ethereum—was entangled in a hack of a bug in the now-defunct Decentralized Autonomous Organisation, a crowdfunding service run by smart contracts, which led to losses of some $70 million worth of Ethereum. Ethereum devs chose to fork the network to restore users’ stolen funds, but a group of diehards chose to remain on the compromised network, arguing that the developers had exercised undue centralized power.

Because of that split, Ethereum Classic is now relatively small—its market cap pre-attack was worth around $590 million (now $540 million), and, according to arewedecentralizedyet.com, over 50 percent of the network is run by as few as two mining pools. Ironically enough, that post-rebellion downsizing, which created a more centralized network, is what made Ethereum Classic vulnerable to the recent attack in the first place. What's more, unlike the DAO’s mere hack, the 51 % attack is essentially unfixable—the attackers now run the network.

The concentration of 51 percent or more of mining power doesn't have to spell a network’s death. Provided those miners are “honest,” a la pseudonymous bitcoin inventor Satoshi Nakamoto's reflections in his feted white paper, the network can survive, as Bitcoin SV, which is (more or less) fully controlled by self-proclaimed Bitcoin inventor Craig Wright and his accomplices, has demonstrated. Wright (in unpublished statements made speaking to Decrypt some weeks ago) insisted that the economic incentive for the incumbent power was still great enough that an attack would be loss-making, or at least off-putting.

Nevertheless, Coinbase—which discovered the attack when its systems were alerted—noted that the reorg of Ethereum Classic was of "unusual depth;" lots of history has been rewritten. In this case as many as 665 “blocks" (the batches into which transactions are compiled) were rewritten, with 875 new, fraudulent blocks replacing them.

Coinbase is “reevaluating” whether transactions are safe to open. Lord knows if it can actually do anything.

In the wake of their new “the revolution needs rules” ad campaign, Facebook inventors Cameron and Tyler Winklevoss took to a pre-planned Reddit AMA to, er, avoid any and all difficult questions levelled at them.

Asked about Gemini — the fully regulated exchange plugged by their new ad — and its extortionate transaction fees, the tedious twins offered nothing. Neither did they answer questions about their affinity for not-quite-in-the-anarchist-spirit regulations, and they positively blanched (we imagine) when pressed on whether they "ever pretended to be each other to bang the other’s chick.”

Chinese telecoms giant China Mobile is reportedly crowdfunding a water purifier that rewards those who use it with blockchain-powered “PWMC” tokens, meaning you’ll finally have a financial incentive to ensure the liquid that sustains you isn’t contaminated by pathogens!

All told, it’s pretty cool. It uses the SWTC blockchain (developed by China Telecom’s partner Jingtum), bolstered by Internet of Things functionality, to determine when and exactly how often a person makes use of the machine, generating tokens that can be redeemed for upgrades and whatnot. It’s not being mass produced yet, but it won’t be long before we’ll all be profiting from, er, not getting cholera.

Yesterday we wrote how blockchain-powered social network Steemit was used by hacking collective “The Dark Overlord” to crowdfund the release of documents purporting to expose 9/11 as an inside job. Because Steemit is an immutable-and-censorship-resistant-etc. blockchain, it made a natural fit for the group’s message, which had previously been removed for violating T&Cs by Reddit, Twitter, and Pastebin. Or not.

Steemit too has now banned “The Dark Overlord” from further using its services.