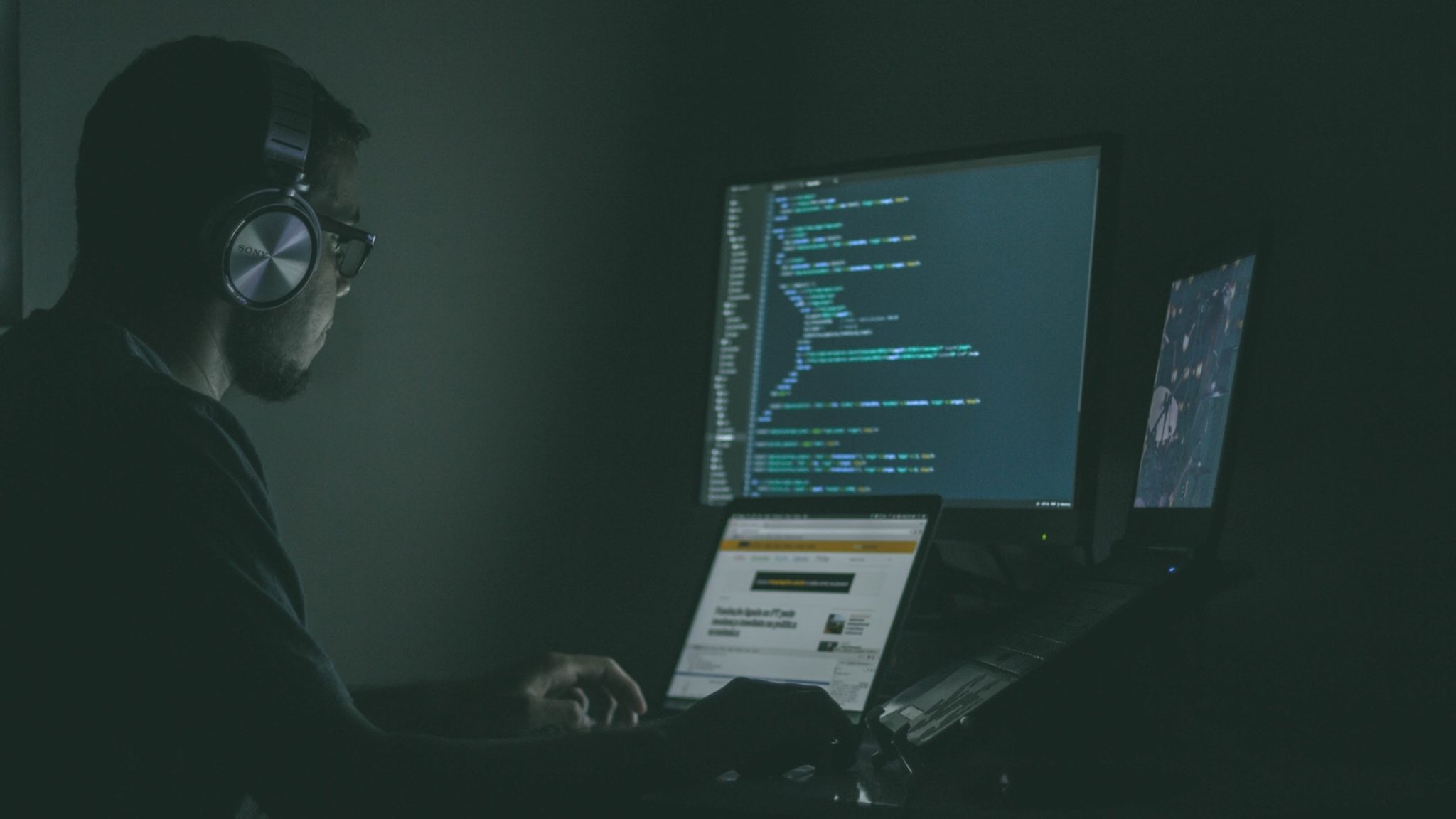 “The Dark Overlord,” a hacker collective known for posting classified data dumps—like The Shadow Brokers, but more venal—has been doing the rounds on social media, demanding $2 million bitcoin in return for documents that purport to expose the true story of 9/11.

According to Russia Today—and who would doubt those guys?—The Dark Overlord has hacked 10 gigabytes' worth of documents from “not only major global insurers like Lloyds of London and Hiscox, but also Silverstein Properties, which owned the World Trade Center complex, and various government agencies,” all of which are alleged to have been involved in a cover-up of Nixonian proportions.

Here’s where it gets interesting.

The Dark Overlord, you see, began with a run-of-the-mill blackmail targeting the hacked companies/firms/agencies—pay up, or you’re getting exposed. Yet clearly, His Darkness found a better strategy, and subsequently took to Twitter, Pastebin (a site that allows you to temporarily display things online for a set period of time) and Reddit to actively seek donations, guaranteeing the documents’ release if the ransom was met. Twitter and Reddit quickly removed the post (Twitter cited updated guidelines), so the hackers were left with one solution: The Blockchain.

Namely, “Steemit,” a social-media-blockchain-thing that recently laid off 70 percent of its staff. As BREAKER points out, Steemit is immutable yet also gives posters a seven-day risk period in which to edit posts before they are cast forever onto its blockchain. It’s a use case, we suppose. Perhaps Steemit could carve out a niche as the go-to social network for 9/11 truthers to extort ransoms from each other. Blockchain’s killer app, anyone?

Has the sun now set on BitTorrent’s enduring empire?

Since the peer-to-peer file-sharing protocol was launched in 2001, it has purportedly acquired roughly a quarter of a billion monthly active users, taken up over six percent of worldwide Internet bandwidth, and accounted for...lots of downloads. Now the future is uncertain.

Decentralized-video-streaming-thing TRON, which is based in China, acquired BitTorrent for $126 million in July and immediately set about minting a native “BTT” token that would incentivise users to, er, do what they’ve been doing for free for 18 years. The move has not been received well, according to Variety, which reported that BitTorrent CEO Rogelio Choy had stepped down just days after news of TRON’s plans broke.

Citing anonymous sources, Variety put Choy’s resignation—if it even happened—down to “disagreements” over the direction of the company. Indulge us as we speculate as to what those “disagreements” might have involved:

Two Colorado lawmakers have proposed a bill that would exempt tokens that are useful for “consumptive purposes”— i.e. for use within an app or platform or BitTorrent or Steemit or 9/11 truthing or whatever—from being treated as securities.

It’s basically a more legalese-ridden/verbose framing of the “utility token,” with one instructive extra: tokens must be useful within “180 days” of purchase to qualify as fit for purpose, which is what the Swiss and other non-US regulators have been doing for some time now. And Switzerland-based blockchain companies tend to get less civil-penalty’d than their American counterparts, so maybe this is a...good idea? This is not legal advice.