A wild weekend saw the price of Bitcoin return to $10,000 yet again. But it seems the excitement caused by China has lost some steam. 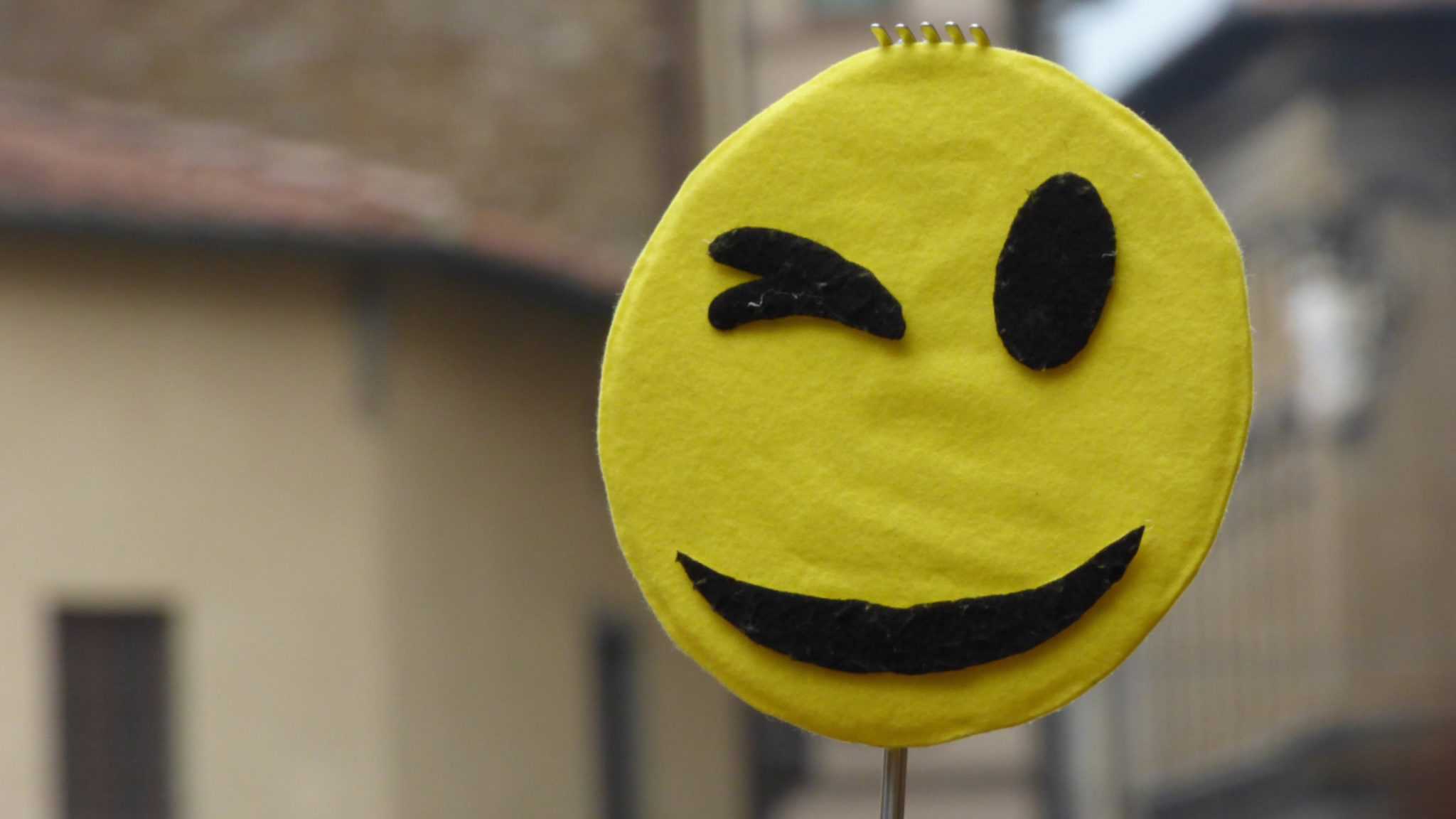 Bitcoin (BTC) is currently trading for just above $9,400 per coin after hitting a serious roll over the past 48 hours.

During the early morning hours of Saturday, October 26, Bitcoin briefly hit the $10,000 per coin mark. From there, however, the price has since corrected to the mid-$9,000 range.

Most analysts point to China’s newfound interest in all things blockchain as the reason behind Bitcoin’s big boost. Last Friday, the price of Bitcoin pumped following news of Chinese president Xi Jinping’s interest in blockchain as a way to improve the country’s infrastructure. Xi said he planned to push blockchain innovation in China over the coming months.

All in all, Bakkt’s volumes have seen a massive jump as of late, with nearly $20 million in Bitcoin futures contracts traded just last week.

Bitcoin’s bullish behavior is also being emulated by several of its altcoin cousins. Ethereum (ETH), for example, is currently trading at $183—a jump of nearly $30 since last week—while Litecoin (LTC) has shot up to $58, a spike of nearly $10. Bitcoin Cash (BCH) has also seen big gains, rising to about $267 and adding roughly $50 to its price since October 24, according to data from Messari.