Ethereum, the second-largest cryptocurrency by market cap, has dropped below the $160 per token mark in yet another day that has crypto traders seeing red. 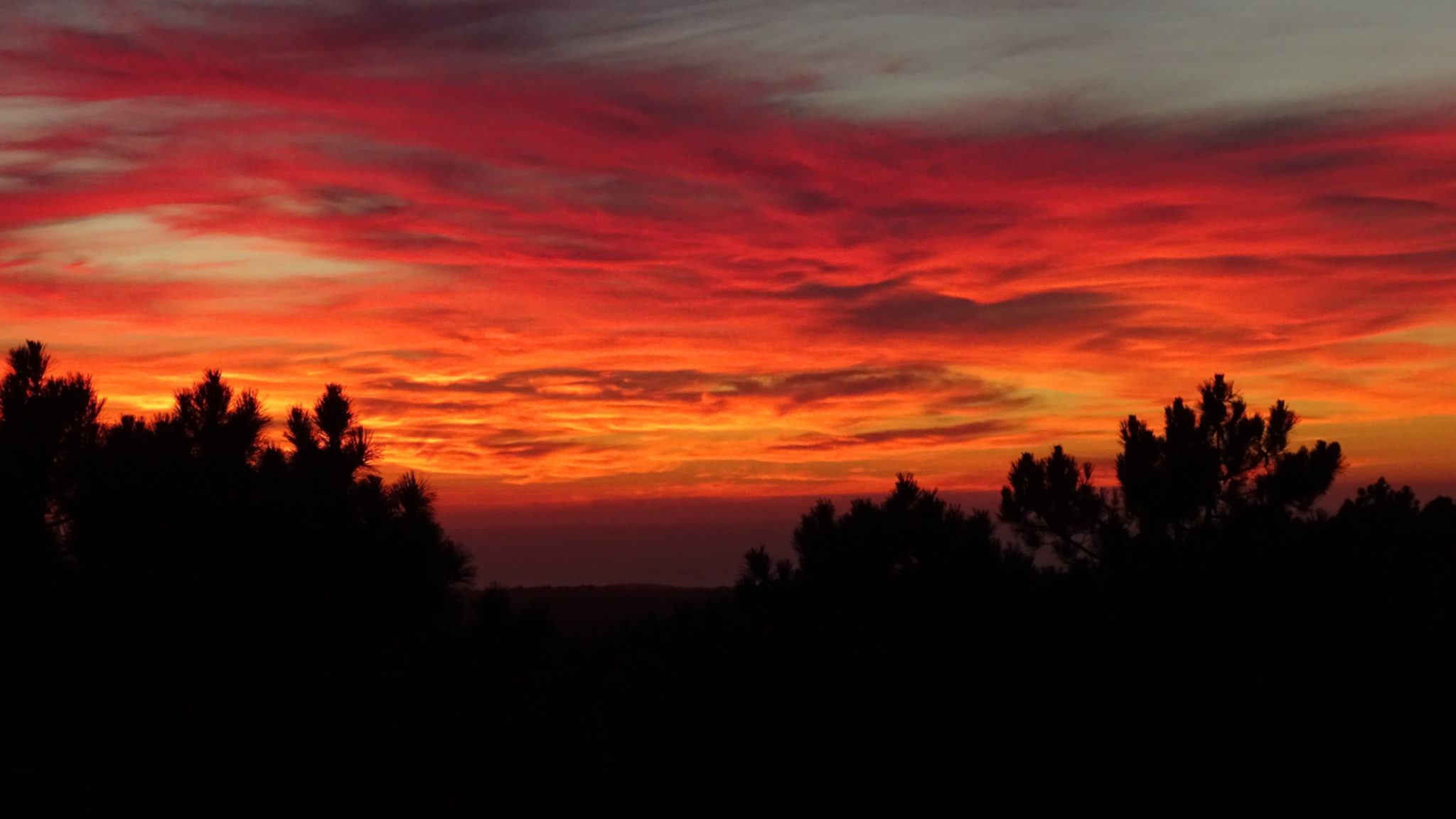 In the second major crypto crash in about a month, the market has turned red across the board, with Ethereum losing roughly 7 percent of its value in the last 24 hours.

Ethereum dropped to as low as $157 per token today, a decline of about 9 percent, though it has since recovered slightly. It is currently trading at approximately $160 per token.

And it isn’t just Ethereum feeling the pain. Yesterday, the total market capitalization for the entire crypto industry stood at around $218 billion, according to data from CoinMarketCap. Today, that figure has dropped to roughly $205 billion.

Most of the top-20 cryptocurrencies by market cap have sunk drastically. Bitcoin, for example, has dropped a full $800 from its price and is now trading in the $7,400 range. Bitcoin Cash, meanwhile, has fallen to about $209 per coin from $230, and Litecoin has fallen below the $50 price line.

Today marks the second major crash of the crypto market inside of 30 days. The first occurred in late September following the dismal introduction of Bakkt, the new institutional crypto trading platform for bitcoin futures owned by the Intercontinental Exchange (ICE). At the time, Bitcoin shaved off more than $1,400 from its price in just a matter of minutes. Ethereum also collapsed to the $170 range after it had spent the previous week trading for over $220, according to Messari.

While it’s impossible to pin-point the precise reason for today’s drop, it’s not hard to imagine why the markets are behaving nervously today. Facebook CEO Mark Zuckerberg is testifying today before the U.S. House Financial Services Committee regarding Libra and Facebook’s upcoming plans for the digital currency. And with that will likely come increased scrutiny on crypto generally.

And if that’s the case, it wouldn’t be the first time. Last July, Facebook’s head of blockchain and Libra co-creator David Marcus faced off against Congress in a similar setting. The price of Bitcoin dropped then too.