Ethereum rallies back above $190, as Devcon pump finally arrives

Ethereum is up over 6% today, as the number two cryptocurrency by market cap receives its long-awaited Devcon rally. 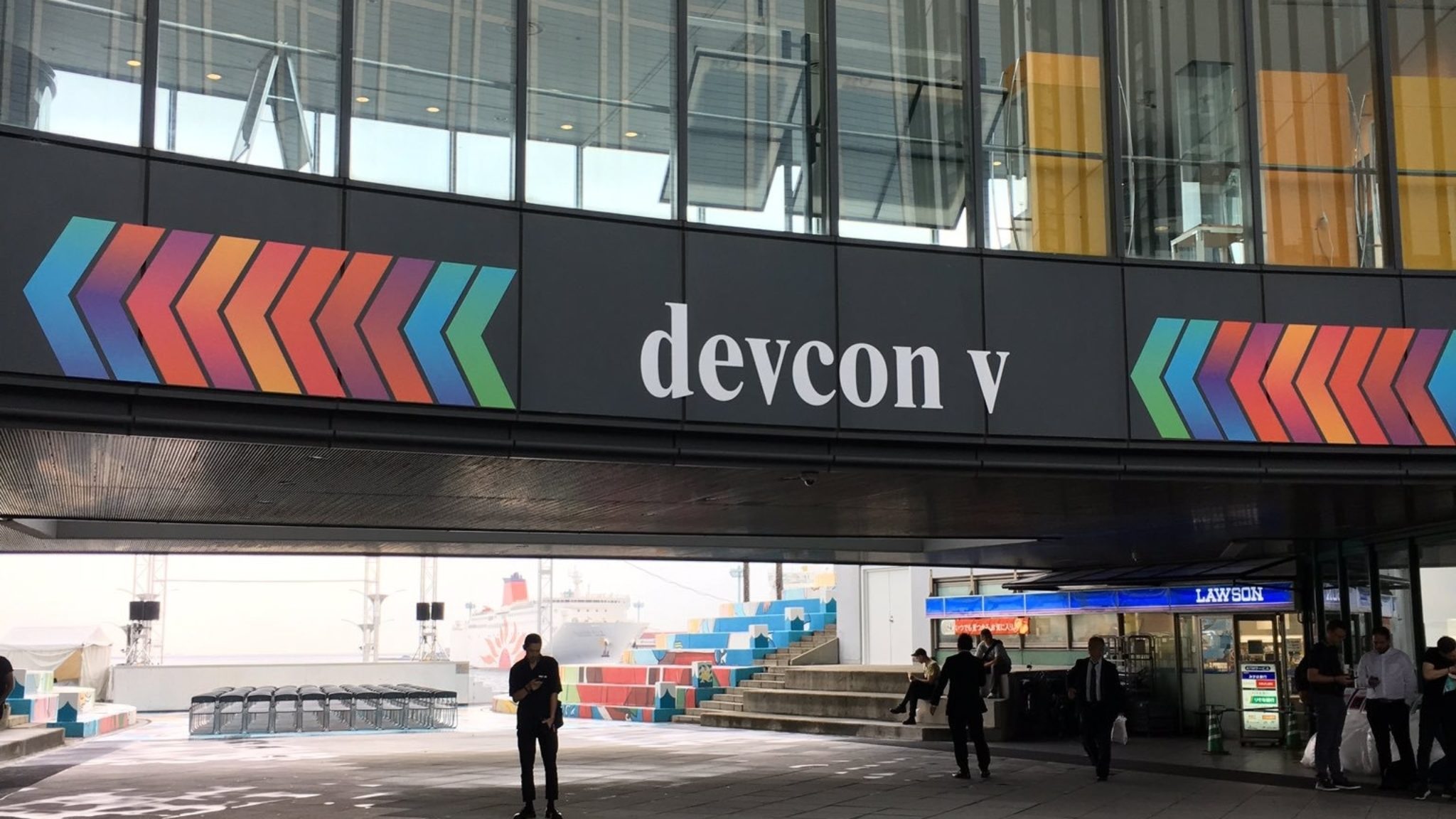 Ethereum has risen over 6 percent in price today, as the second-biggest cryptocurrency by market cap spiked over 5 percent in a couple of hours to hit a high of $194.

However, looking at the bigger picture, the price of Ethereum is still down over 14 percent from the token's September 19 high of  $222. But after losing 40 percent of its value to make a low of $157 on September 26, Ethereum has now surged over 18 percent since, and 13 percent in the last 3-days to hit its current price of $192.

The break-out in Ethereum's price comes on day two (of four) of Devcon 5, Ethereum's flagship developer conference that is currently taking place in Osaka, Japan. So far at the conference, Ethereum founder Vitalik Buterin has been telling the audience that the Ethereum network's eventual shift to proof of stake consensus will make the project safer, and harder to attack.

The Ethereum founder was also quoted today telling people that: "You’re not supposed to say your own platform has limitations"—but later clarified the remark as sarcasm, as he was making fun of people who complain that the 25-year old developer is being "too open about Ethereum's shortcomings."

In another piece of exciting conference news, 500 Devcon attendees have been helping take Ethereum mainstream, by using the new Tencent-funded, social-media app called Pepo to share 30-second videos of their time at the annual conference.

With the Devcon pump now finally here, and Ethereum back above $190, the next key resistance level for the bears to protect will be $200. Only two days at the conference to go.