The man behind an alleged shadow bank that underpinned the crypto industry has been indicted, following the arrest of its President. 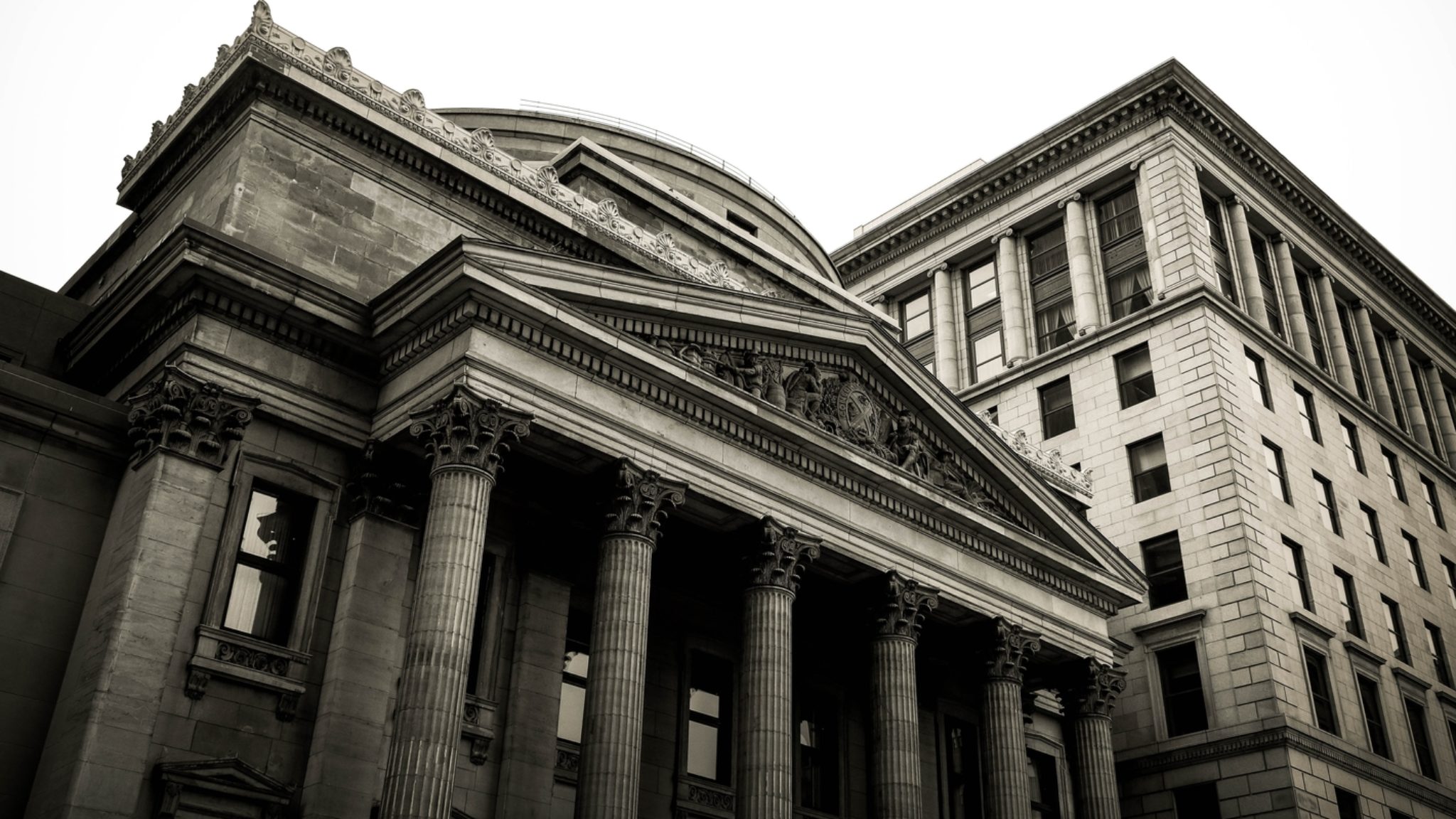 The founder of Crypto Capital has allegedly been indicted on three criminal counts by the US Attorney for the Southern District of New York, according to crypto exchange Bitfinex’s general counsel. This follows news that Crypto Capital’s President Ivan Manuel Molina Lee was arrested in Poland yesterday.

Stuart Hoegner, General Counsel to Bitfinex said, in a statement, “Oz Yosef (also known as Oz Joseph), another principal of Crypto Capital, has been indicted on three criminal counts by the U.S. Attorney for the Southern District of New York.” The U.S. Attorney's Office in Manhattan has neither confirmed nor denied the claim. Indictments in many cases are often sealed until the subject is arrested.

Yosef, whose whereabouts are unknown, created and ran the Panamanian company, which provided banking services to major crypto companies for years—including Binance, Bitfinex, Kraken, BitMEX and now defunct and disgraced QuadrigaCX. Crypto Capital allegedly piggybacked on the services of mainstream banks, including HSBC, without their knowledge.

The company came into the spotlight when $850 million of its funds—which belonged to Bitfinex—were confiscated by law enforcement. The New York Attorney General then sued Bitfinex over the way it covered up the missing funds. That drew attention to the Panamanian company that the exchange was using, since it didn’t appear to have a banking license.

“Crypto Capital processed certain funds for and on behalf of Bitfinex for several years," Hoegner said.  "During that period, Bitfinex relied upon various systematic representations from Crypto Capital, including from Molina and Yosef, that proved to be false.”

In May, Federal prosecutors charged two of the main individuals behind the company, with bank fraud and running unlicensed money-transmitting business: Reginald Fowler, a 60-year-old, Arizona businessman; and Ravid Yosef of Israel, who is believed to be related  to Oz Yosef.

Subsequently, Ivan Manuel Molina Lee was arrested in Greece—several months ago according to Bitfinex—and flown back to Poland for arraignment onThursday. Authorities charged Lee with being part of an international drug cartel and running a money-laundering operation that siphoned funds between Latin America and Europe.

Until now, little had been said about Crypto Capital’s mysterious founder, Oz Yosef, who wasn’t included in any of the earlier charges related to the company.

As Decrypt revealed, Yosef, also known as Ozzie Joseph, was the main figure behind Crypto Capital and the point man for companies working with it—according to two companies who did so.

While ShapeShift CEO Erik Voorhees, told Decrypt that he met Oz in Panama six years ago, he said he couldn’t remember any details about him at all. Perhaps we’re about to find out.