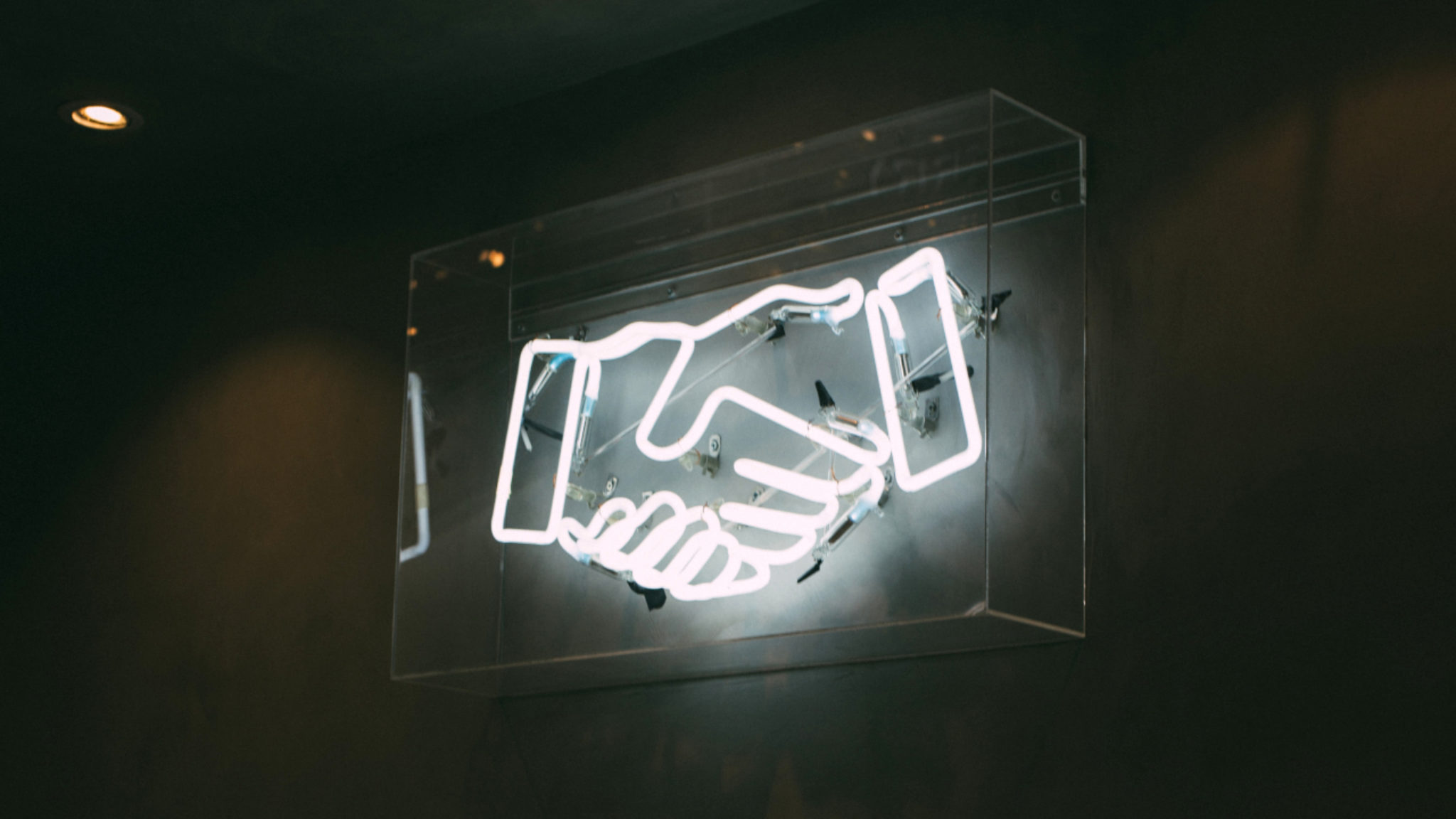 Bitfinex’s referral program is back, after an almost two-year hiatus.

The cryptocurrency exchange today announced the launch of the “Bitfinex Affiliate Program,” which they say will allow users to invite their social networks to the platform and earn “unlimited commission.”

Although Bitfinex never made a formal announcement, it was reported by users that the exchange ended a previous referral program when they closed new account registrations in late 2017. The closing of new registrations, Bitfinex said at the time, was made necessary by the “extreme growth” in the number of users on the platform. Presumably, then, “extreme growth” is no longer an issue.

The new referral scheme has some unique features, according to the exchange. First, the firm has designed a “tiered commission structure,” where users can earn a percentage of trading fees for up to three levels of referrals.

In addition, the exchange said users can earn multipliers on their take if referrals in their network meet certain criteria, including verifying their accounts and holding at least 500 Tethers (USDT) worth of LEO—the controversial token Bitfinex created and sold in a May IEO to recover losses sustained when the U.S. Justice Department seized $850 million from Crypto Capital that allegedly belonged to the exchange.

In an effort to “facilitate greater interaction and camaraderie” among affiliate’s referral networks, the exchange also announced the launch of an “Affiliate Dashboard,” which it says allows users to track their referral’s trading performance in real time.  The company did not provide further details on this, however, and it did not immediately respond to Decrypt's request for comment.

In total, according to Bitfinex, the commission structure allows users to earn more than 38 percent of their referral’s trading fees. To entice new users into using referral codes, the exchange is offering those who sign up using a code a 6 percent rebate on trading fees.