The Bank of England has issued rules of engagement ensuring that the launch of Facebook’s “Libra” currency doesn’t take the economy by surprise. 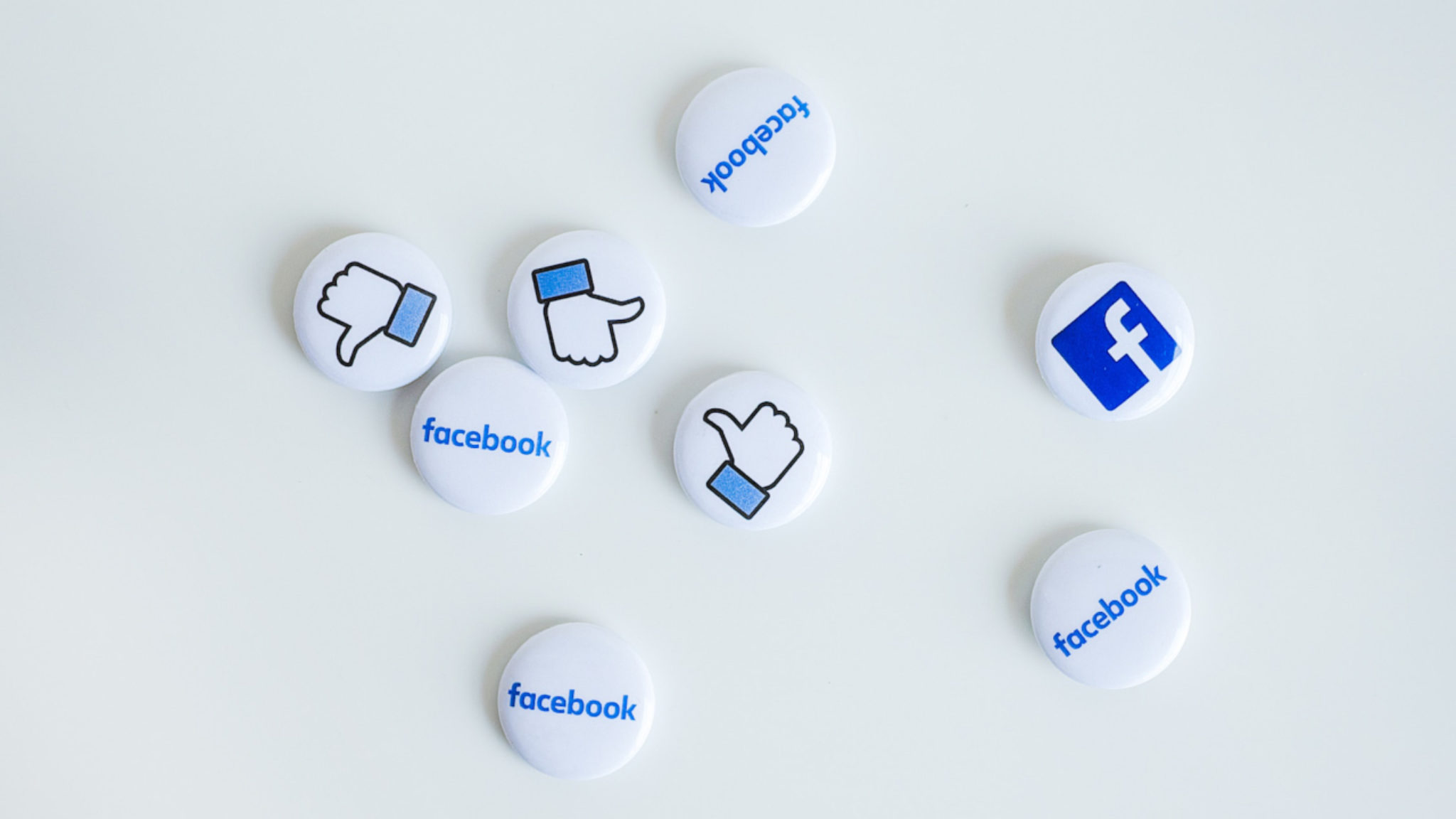 The Bank of England has laid out guidelines for the launch of Facebook’s proposed digital currency, Libra, tentatively welcoming the project while warning that it will need to meet the “highest standards.”

In minutes from a committee meeting this week, the bank’s Financial Policy Report said that the project will “need to meet the highest standards of resilience and be subject to appropriate supervisory oversight.” At the same time, it added, “Libra has the potential to become a systemically important payment system.”

Facebook announced earlier this year its intention to issue the digital currency, Libra, from a Swiss bank account. Over two dozen businesses and financial institutions have announced tentative support for the project, which Facebook believes will streamline payments and serve “unbanked” communities.

The Bank of England has previously expressed concern about Libra but supports the idea of a digital currency, arguing that a network of sovereign “central bank digital currencies” could offset the dominance of the dollar. Reuters revealed last month, meanwhile, that Facebook met with UK officials three times prior to Libra’s announcement in June.

In expanded guidelines, the Bank of England warned that Facebook would have to share responsibility for the digital currency with its counterparts, some of which are already reconsidering their involvement, or have already left, such as payment processing giant PayPal.

“The resilience of the proposed Libra system would rely on the stability of not just the core elements of the Libra Association and Libra Reserve but also the associated critical activities conducted by other firms in the Libra ecosystem such as validators, exchanges or wallet providers,” the committee said. “This emphasised the need to ensure end-to-end resilience.”

Meanwhile, officials in the United States have been far less welcoming of the proposed currency. Congressmen earlier this week called on several of Facebook’s high profile partners to abandon the project, and Facebook CEO Mark Zuckerberg is due to testify before the House Financial Services Committee later this month.